Day rocket troops and artillery. The heirs of Uranus

November 19 2017
19
Every year on November 19 in our country is celebrated the Day of Missile Forces and Artillery - on the basis of Presidential Decree No. 549 of May 31, 2006 "On the Establishment of Professional Holidays and Memorable Days in the Armed Forces of the Russian Federation." Celebration date has historical reference to November 19, 1942, when Soviet troops launched a counterattack near Stalingrad.


The beginning of the operation was marked by the crushing blows of the Soviet guns. This helped to break the enemy’s defensive line and to avoid unreasonable casualties for the troops that would have been inevitable without proper artillery preparation. It is this operation (Operation Uranus) that is considered virtually a turning point during the Great Patriotic War. Indeed, as a result, it was possible to surround the most powerful grouping of the enemy off the banks of the Volga and translate the nazi army, who did not know such serious defeats, to a constant retreat - right up to the Nazi den in Berlin.

Initially, the holiday was called the Day of Artillery. It was installed in October 1944 by decree of the Presidium of the Supreme Soviet of the USSR.
In all the wars in which the army participated, artillery played a weighty, and sometimes decisive role. Its name - “god of war” - artillery received directly on the eve of the war with the Nazis, fully justifying this status. Most military operations succeeded if artillery units were able to intervene in a timely manner. Preemptive strikes made it possible to disrupt the enemy's orders, which provided an advantage both in individual (local) areas and in the course of large-scale operations.

For military service during the Great Patriotic War, more than 1,8 thousand gunners were awarded the title Hero of the Soviet Union, 1,6 million people were awarded orders and medals.

In the 1964 year, with the active development of military missile technologies, the holiday received a new name - the one we are used to: the Day of Rocket Forces and Artillery.

Missilemen and gunners took an active part in the hostilities in Afghanistan, in peacekeeping operations in the CIS countries, in the counter-terrorist operation in the North Caucasus. In recent years, Russian equipment has been actively used during operations against militants in the Syrian Arab Republic. Experienced military instructors from the Armed Forces of the Russian Federation are helping the Syrian army to successfully use the Russian artillery guns and systems, making a truly great contribution to the overall defeat of international terrorist groups. 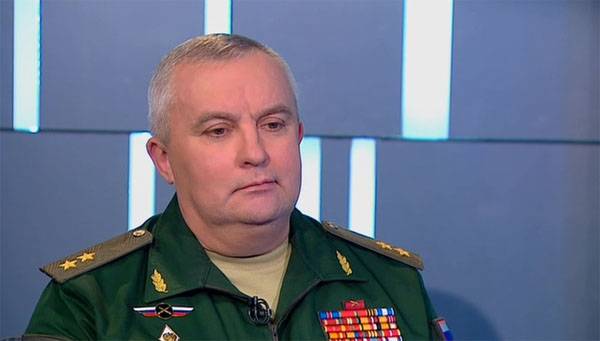 The head of the modern rocket forces and artillery is General Mikhail Matveevsky, who briefly described the main ways of the development of the troops today:
The main focus in the performance of combat missions is to equip the formations, units and subunits of the rocket forces and artillery with highly effective automated control and reconnaissance complexes, as well as modernized or advanced missile and artillery complexes, and all-round support and protection means. 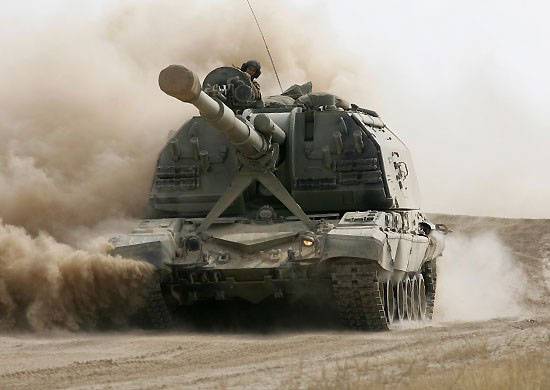 And the newest systems and systems come to the troops - in full accordance with the ongoing program of re-equipment and modernization of the army. These are modernized 152-mm self-propelled howitzers “Msta-SM”, MLRS “Tornado-G”. In the anti-tank units of the Armed Forces of the Russian Federation, new all-weather anti-tank missiles are being supplied by the Chrysanthem-S complex. Rearmament of the ground forces of the Ground Forces at the Iskander-M OTRK, which cause a really strong reaction from NATO "partners", is actively carried out.

Russian rocket troops and artillery take part in numerous exercises. They were involved in the exercise "West-2017", which took place on the territory of the Pskov, Leningrad and Kaliningrad regions, as well as in Belarus. As you know, Western “friends” are still trying to express complaints against Russia about the maneuvers, while they themselves continue to improve the military infrastructure directly on the borders of the Russian Federation and the Republic of Belarus.

The country's main defense department recalls that a campaign is underway to attract contract signatures - mainly they are ranks. The fact is that the popularity of service in the missile forces and artillery is high - the sergeant posts and the posts of foremen are staffed by servicemen under contract service by 100%.

In order to receive education in the direction of the activities of rocket troops and artillery in the structure of the Defense Ministry of the Russian Federation, applicants can submit the necessary documents to such a military college as the Mikhailovsky Military Artillery Academy, located in St. Petersburg. This is the forge of officers for the troops, which today celebrate their holiday, while continuing to remain on duty. 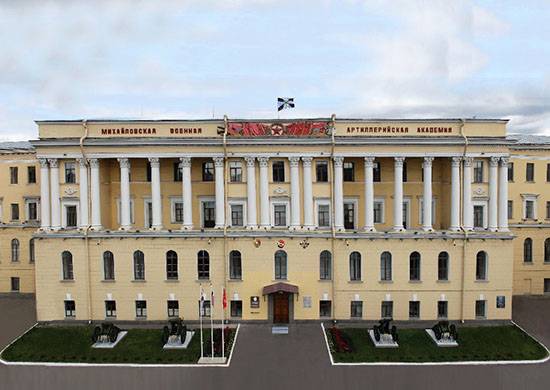 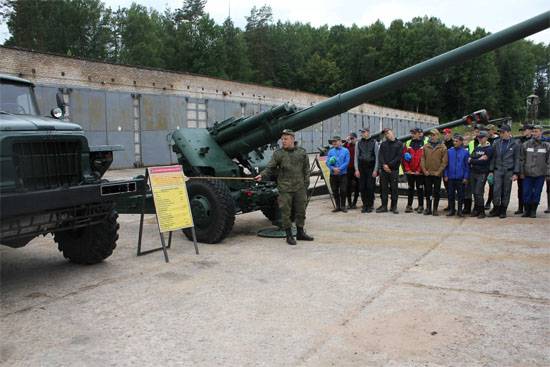 "Military Review" congratulates servicemen of rocket troops and artillery on their professional holiday!