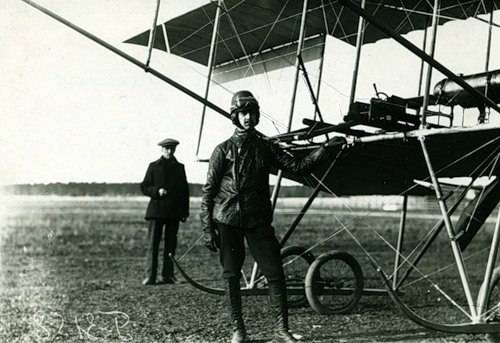 It is believed that of the main countries participating in the First World War, Russia possessed the largest, but at the same time the most backward army. Infantry and cavalry - our everything, the rest, if there was, then in scanty amounts, but something like tanks, did not appear at all.

Speaking of the Russian Imperial Air Force navy, with great pleasure I will debunk a part of this myth.

Indeed, Russia was very far behind the leading European aviation powers in the most important thing: in the production of aircraft engines. More precisely, it actually did not exist. By the beginning of the First World War, there was only one factory in Russia, where, under license, they assembled French engines of the "Gnome" company in the amount of 5-6 pieces per month. The rest of the needs were covered by supplies from abroad.

But given that the chief of the Russian Air Force was Grand Duke Alexander Mikhailovich Romanov, a great-uncle of Emperor Nicholas II, there were no problems with financing. 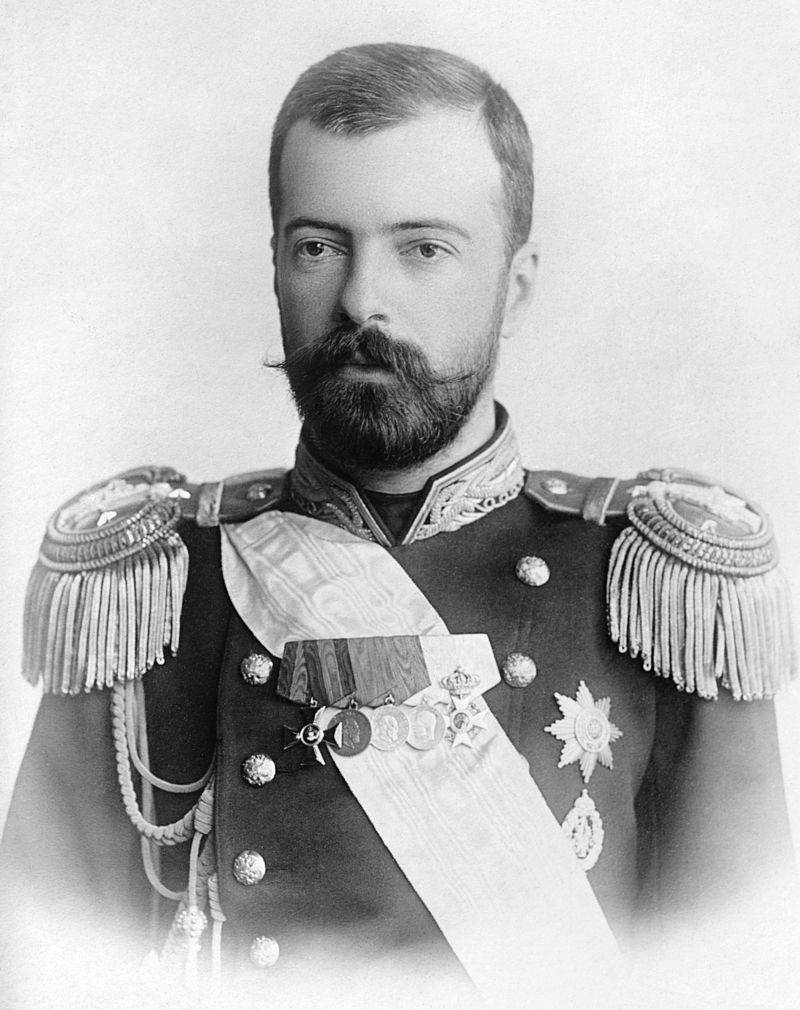 It was through the efforts of Alexander Mikhailovich in 1910, a group of Russian officers was sent to France to learn how to fly. Returning to Russia, these officers began training other pilots.

Thus, in Russia, the first school for the training of military pilots appeared in Gatchina, for which French aircraft were purchased in France. And at the end of the same 1910, a second flight school was opened in Sevastopol. So began история Kaczynski Higher Military Aviation Order of Lenin of the Red Banner School of Pilots named after AF Myasnikov. In short - “Kachi”.

In 1911, the first experiment on creating an armed airplane was conducted in Russia - a machine gun was installed on one of the airplanes. In addition, in the year 1911 was first conducted an experience of aerial photography area.

“Russia's air fleet must be stronger than our neighbors' air fleets. This should be remembered by everyone who cherishes the military power of our Motherland. (Grand Duke Alexander Mikhailovich Romanov, “Towards the Russian people”, magazine “Heavier than air”, 1912 year, №6).

The Russian Imperial Air Force was divided into air / air units, which were combined into aviation groups (air groups).

By the beginning of World War I, Russia had 39 air detachments, four to six aircraft in each. 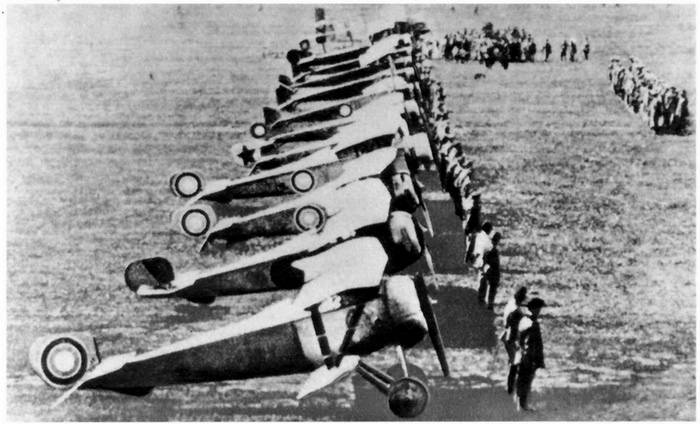 By the number of Russian air fleet before the war was the largest in the world and consisted of 263 airplane (of which 224 - as part of the 39 aircraft units, the rest in reserve) and 14 airships.

The composition of the air force of Russia was very heterogeneous. Despite the presence of a certain number of domestic structures, most of the Russian air forces were foreign aircraft. They were both purchased in France, England and Italy, and were built under license at our factories (Dux, RBVZ (Russo-Balt), Schetininsky PRTV, Lebedevsky, Anatra). French brands prevailed, among which Newpore was the leader.

We will talk about the types of aircraft a bit later, since this is a rather extensive topic.
How backward was Russia of that time? Let's argue. Yes, the development and construction of aircraft engines was, alas, in its infancy. However, let's look at the planes that were in service with the imperial air force.

Let's start with the import.

There were even several squadrons, fully staffed with captured aircraft.

More than 200 enhanced copies of Albatross C ("Cygnus XII") were built at the Lebedev factory. 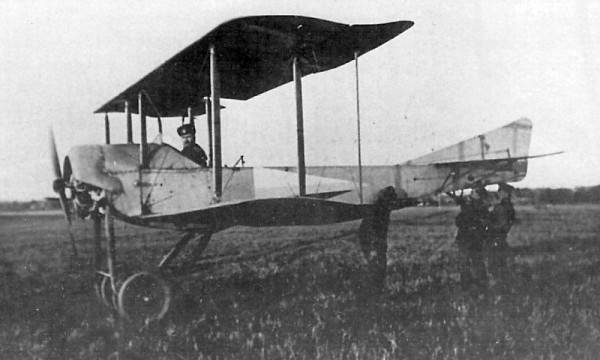 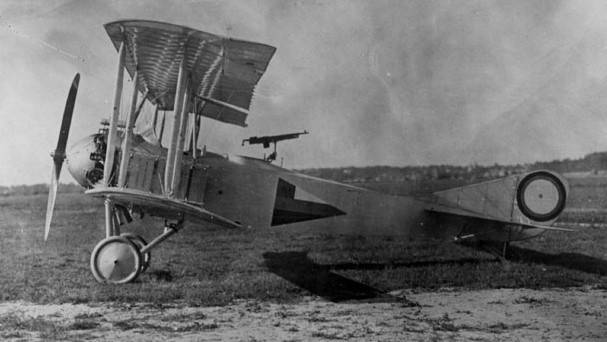 And, of course, the crown of the Russian aircraft industry, "Ilya Muromets." Russia in general was the only country to enter the war, having its long-range bomber aircraft. 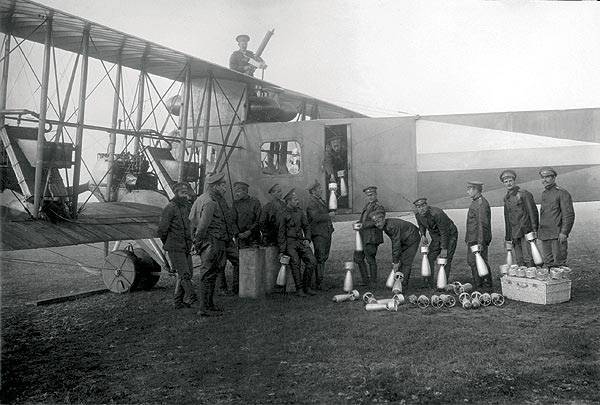 In general, the picture is quite clear: the Russian pilots flew on everything that had wings and a motor.

Yes, the airplanes of that time were not something so complicated, not amenable to mastering. But, if we are talking about technical backwardness, then the question arises not to the pilots, but to the technicians.

It was not so difficult to assemble an airplane of that time. In the literal sense of the word gash and glue. However, the engines of that time required maintenance and repair. The same applied to the few instruments and machine gun synchronizers that appeared a little later.

How simple it was to synchronize the work of the four engines of Ilya Muromets, I can not judge. But from the above list of models, it is clearly seen that the study and application of such a large number of foreign engines was not a problem for Russian engineers.

Russian pilots did not just fly to explore or bomb the enemy troops, but also won victories. The most productive pilot of the imperial fleet was Lieutenant Colonel of the RIVF Alexander Kazakov, who for three years shot down 17 personally and in group battles also 15 of enemy aircraft. In addition, Kazakov became the second pilot in the world who committed an air ram and the first to remain alive after him. 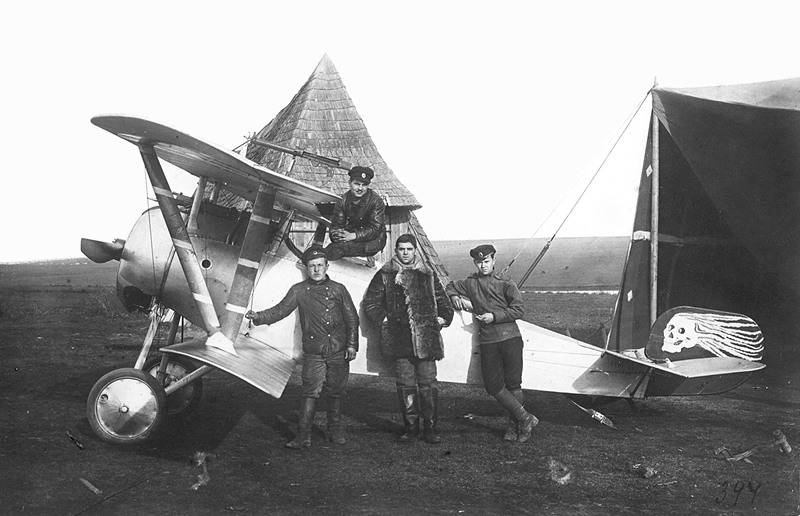 In the air units served to 35000 soldiers and officers.

Speaking about the backward industry, I want to give these figures:

Before the First World War, the productivity of Russian aircraft factories was about 480 aircraft per year, then 1916 of the airplane was launched in 1384 (in the Soviet Union, this quantitative indicator would be reached only after 15 years) and 1398 aircraft engines were assembled.

In October, 1917 in Russia already existed 34 airlines, which worked up to 12 thousands of workers.

Fourteen factories produced airplanes, seven (!) Engines, three — propellers and skis, two — magneto, one — aviation equipment, the other seven were in one or another stage of completion.

The largest increase in capacity was observed in the engineering industry, mainly due to the investment of French firms. In Moscow, in addition to the Gnom and Ron plant, the Salmson plant arose, and the construction of Renault company workshops began in Rybinsk. In 1916, the factory “Duflon and Konstantinovich” (DeCa) was organized in Aleksandrovsk. RBVZ (Russo-Balt), Motor Joint-Stock Company, P. Ilyin Automotive Factory were also engaged in the production of aircraft engines of their own design.

Russian planes were inferior to the newest German or French vehicles, but nevertheless, the Russian air fleet during that war was a force to be reckoned with. But already in February of the 1917, the imperial air fleet began to decline, and the October events put a bold cross on the development of aircraft manufacturing in Russia.

The Imperial Air Force, which became a worthy rival to the German and Austro-Hungarian air forces, ceased to exist.