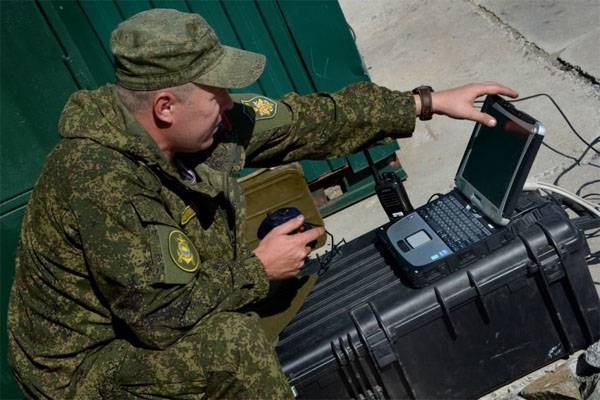 In 1921, on that day, in accordance with the Resolution of the Council of People's Commissars of the RSFSR, a cryptographic service was created to protect information and transfer data outside the country.

The origin of science itself - cryptography - began much earlier. In fact, back in those days when a person learned to put his thoughts into words and write them using certain characters. Roman Emperor Gaius Julius Caesar was a fairly gifted cryptographer of his era, as evidenced by historical sources telling about the use of various systems by the emperor, as they would now say, encryption of information. A great contribution to the development of this science was made at one time by such ancient Greek thinkers as Aristotle and Pythagoras.

In ancient times, cryptograms were often used in the literary and philosophical environment. The well-known Leonardo da Vinci is the inventor of the first encryption device. And the term “da Vinci code”, thanks to the well-known book and its adaptation, became a model of something unsolved in the field of displaying information.

Medieval writers were trained in this case and published new books in encrypted form. Enlightened personalities communicated with each other through cryptograms. During the medieval inquisition, philosophers and scientists could not openly publish their work, so in order to preserve their ideas, they had to use the most sophisticated encryption methods. It got to the point that encryption methods changed so quickly and often that, after the death of the authors of the texts, their works remained for a long time undeciphered.
Some remain so to this day. One example of undeciphered material is the so-called Voynich manuscript, after its owner. Several generations of specialists and amateurs fought over the decoding of this text, until the idea was expressed that the manuscript was an imitation of a meaningful text, the purpose of the creation of which is unknown. Every day there are more and more supporters of the idea of ​​a hoax when creating a manuscript, since even modern computer programs cannot grasp symbolic regularities in the text. 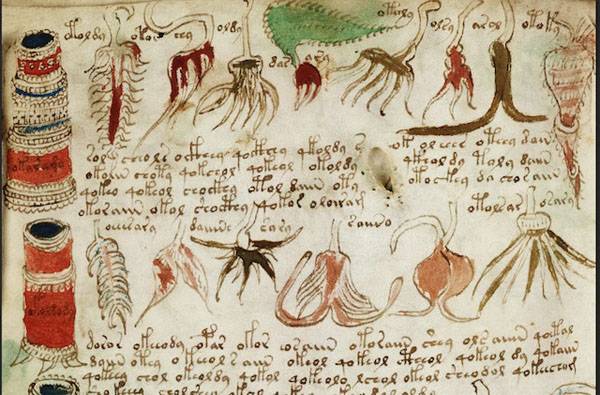 With the advent of radio and telegraph in the 20th century, the cryptographic business became very popular. In this connection, new encryption methods were invented. One of the most important vectors for the development of encryption is related to military affairs.

During World War II, Soviet engineers made a breakthrough in the field of encryption. From 1941 to 1947, a total of over a million encrypted telegrams and codograms were transferred over 1,6 year. The load on the communication channels sometimes reached 1,5 thousand telegrams per day. This stream allowed to receive the most important information in the shortest possible time, which affected the speed of decision-making.

Troop coders had to work in exceptional conditions: under fire, in trenches and dugouts. In accordance with the instructions of the General Staff, they were provided with enhanced security, but it also happened that, instead of guarding, the cipherman set a canister of gasoline in front of him, put grenades near him and took out a pistol from his holster. Life was secondary. Primary - the material that went through encryption or decryption.

By the way, it is known from the partially declassified archives of the Wehrmacht that the German command promised a generous reward for capturing the Russian cryptographer: an iron cross, a vacation to Germany and an estate in the Crimea.

During the war years, the Soviet cipher engineers did a tremendous job. By the spring of 1942, about 50 of thousands of German telegrams and radiograms had been deciphered. The most important role was played by the Soviet cryptographic service in the victory of the Soviet troops in the battle for Moscow. The cipher developers provided substantial security to the Soviet lines of communication, and the decryptors successfully intercepted and deciphered the enemy's cryptograms.

The heroic and intense work of the cryptographic service personnel during the war was highly commanded by the command. For the exemplary performance of government assignments, only at the beginning of the war, an 54 specialist was awarded orders and medals.

In total, cryptographic schools prepared and sent to the front more than 5 thousand specialists.

In the USSR, cryptography was a completely closed discipline, which was used exclusively for the needs of defense and state security, and therefore there was no need for publicizing the achievements in this area. The archives of this direction store thousands of documents classified as “secret”, and therefore information about the numerous merits of the Soviet military cryptographic school is not available to the public. 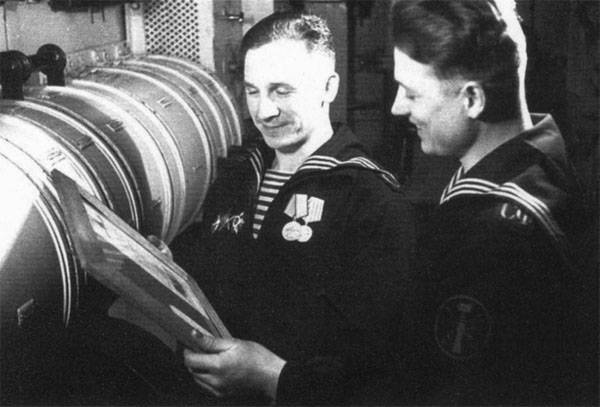 At present, cryptographers are engaged in the development of cipher and cryptographic software systems. These are really attentive, diligent and hardworking people. Their work requires the highest concentration, because even what the average person seems trivial can play a role.

The names of some cryptographers and security program developers are widely known. Among them is Yevgeny Kaspersky, who at one time graduated from the 4 (technical) faculty of the KGB Higher School (now the Institute of Cryptography, Communications and Informatics of the Academy of the FSB of Russia). But the majority of names, for obvious reasons, are unknown to a wide audience.

The formation of the domestic cryptographic service has been going on for many decades. The principles and foundations of this work, its forms and methods, techniques and methods have been developed by several generations of Soviet and Russian cryptographers. In this story, as in the history of any science, there were victories and defeats, successes and failures, great and tragic pages. All of them are our national treasure, our pride, memory, pain and victory.