Which side cut the US military budget

January 31 2012
14
From the beginning of the year flows from the United States come News that the Pentagon’s budget is undergoing serious cuts, as President Obama recently announced. Thus, the Conciliation Commission for the US budget published materials relating to overcoming disagreements over the phasing out or revision of certain military programs. Apparently, Mr. Panetta may not be counted in the near future in the budget of his department for several tens of billions of dollars. Or are all these cuts just bait for the public? 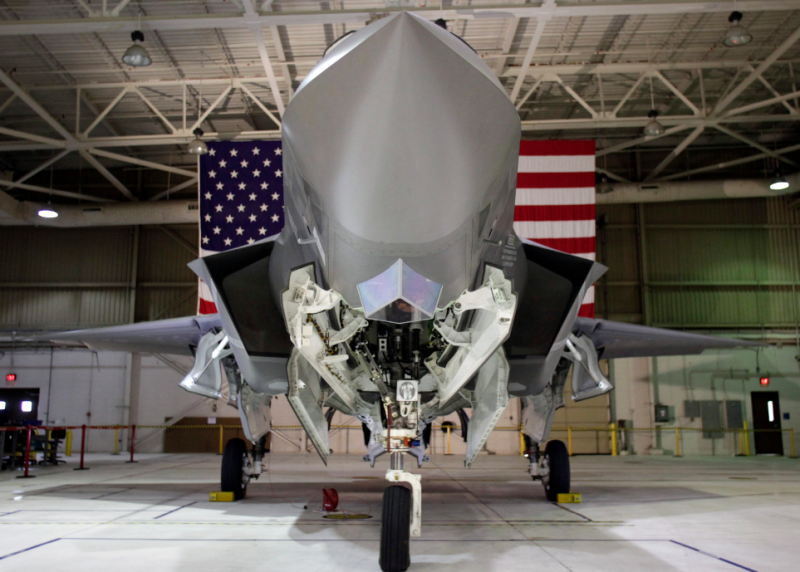 In Congress, when adopting numerous amendments to the military budget, they are trying to reach a common opinion: whether this will affect the security of the United States. Of course, among the congressmen there are enough of those who see the direct intervention of foreign special services in an attempt to cut down on military spending in order to “take America with their bare hands”. As we know, our witch hunters in the United States have always been enough, so there’s no hope that the budget "circumcision" will be quiet and peaceful.

Meanwhile, the plans of the ideological inspirers of reducing public debt and, consequently, military spending, are roughly as follows.
First of all, the Pentagon will have to stop sponsoring obsolete and ineffective projects and programs. Such programs include several programs to re-equip the US Navy, modernize command posts both inside and outside the States, refuse to buy F-22 fighter jets, and also projects to create a whole range of new weapons.

At the same time, Americans decide to focus on high-tech areas of military production. In particular, we are talking about the beginning of the operation of a communications satellite operating at microwave frequencies. This, in the opinion of the Americans, should make their communication channels absolutely closed for interception of information from the outside. The possibility of internal leakage, which existed at all times, for some reason is not considered ... In addition, plans are underway to create an absolutely new bomber - LRPB, which will have stealth technology and have a long-range action.

Enhanced focus will be on cyber security. In this regard, the Americans are bluntly stating that recently everything is not all right with cyber security in the United States. The main culprit in Washington is the People’s Republic of China. The report says that in recent years, the number of cyber attacks on Pentagon computer systems by hackers from the Middle Kingdom have reached unprecedented proportions. At the same time in Congress and in the White House the official authorities of Beijing accuse names, which, according to the American authorities, specially organize and finance such attacks in order to seize the confidential information contained on the Pentagon servers. You might think that the Americans themselves do not practice virus attacks on servers with military data in other countries ...

In addition, the Pentagon is now being urged to carefully check those electronic components that come from abroad as part of the contracts concluded. The US Senate Committee on the Armed Forces states that during 2010-11, the number of unlicensed and frankly poor-quality components from China, intended for American military equipment, amounted to a million units. Now even those components that are supplied from the territory of the main American allies, Canada and the UK, will be carefully checked by experts, since the same committee has information that the allies are frankly bogus, “slipping” to NATO partners the components “Made in China”, trying keep silent about the country of origin of this kind of electronics.

Do not forget the Americans touch and nuclear program. At the same time, overly optimistic people have already started drawing plans, as the United States suddenly decides to stop its further production of missiles with nuclear warheads, but the United States is going to go a different way. As a reduction of the military budget, it is planned to suspend funding for the Russian-American project on START (2011-2017). They say that US citizens need guarantees that if the contract is implemented, then their (citizens) security will not be threatened. There will be no funding until the Congress receives “exhaustive” information about the full-scale modernization of the existing potential. But such information he can never get - purposefully. And that means, and purposefully building up nuclear power “in one person”.

In this regard, one can only notice that for some time any treaties like START between Washington and Moscow have lost all meaning. There is a clear imposition of decisions for the Russian side and the systematic ignoring of the clauses of such agreements by the American side. Now, for this, a new argument may appear: they say, we simply have no money for reducing the strategic nuclear forces - we’re sequestering everything here and so ...

But at the same time, an amendment appeared in the bill, which says that the White House can safely continue to deploy the European missile defense system regardless of what other countries think about it. And here, you understand, no cuts are foreseen ...

Regarding the financing of personnel, here too the congressmen reduced everything in a strange way. At first, it was about what could be saved on the withdrawal of troops from Iraq and Afghanistan, but then, reducing, as they say, the balance sheets, it turned out that the expenditures on the financing of personnel did not even decrease, but increased. It’s just that the first stage of the discussion was about active servicemen, and the United States has more than 1 million 422 thousand "bayonets", and then they remembered that there are almost 850 thousands of reservists who also need, you want - you do not want, to finance. It so happened that I had to allocate a billion dollars more on 4,4 than last year.

I had to look for the possibility of cuts in the military budget in other places. Found it possible to reduce funding for combat training of personnel on 7,7 billion dollars. Apparently, the American parliamentarians decided that with what, and with the combat training of the US military, everything is in order. The congressmen found another way to save money by adopting a project to reduce the funding of government anti-terrorism programs of such countries as those mentioned Iraq and Afghanistan. Here, too, everything is clear. It’s somehow unbecoming to give Karzai money to continue “exterminating the Taliban,” and at the same time negotiating with the Taliban themselves ...

After long and tedious calculations, it turned out that the basic budget for the year will be one billion 662 according to one data, and the other “just” 618 one billion. Apparently, calculations with a spread of fifty billion "back and forth" are not very confused by Congress. The main thing is that the buzzword "sequestering" for calming the world community sounded. And how to cut so that only increased, knows and Congress, and even more so, Mr. Panetta.