Space Apostle number 12. In spite of everything 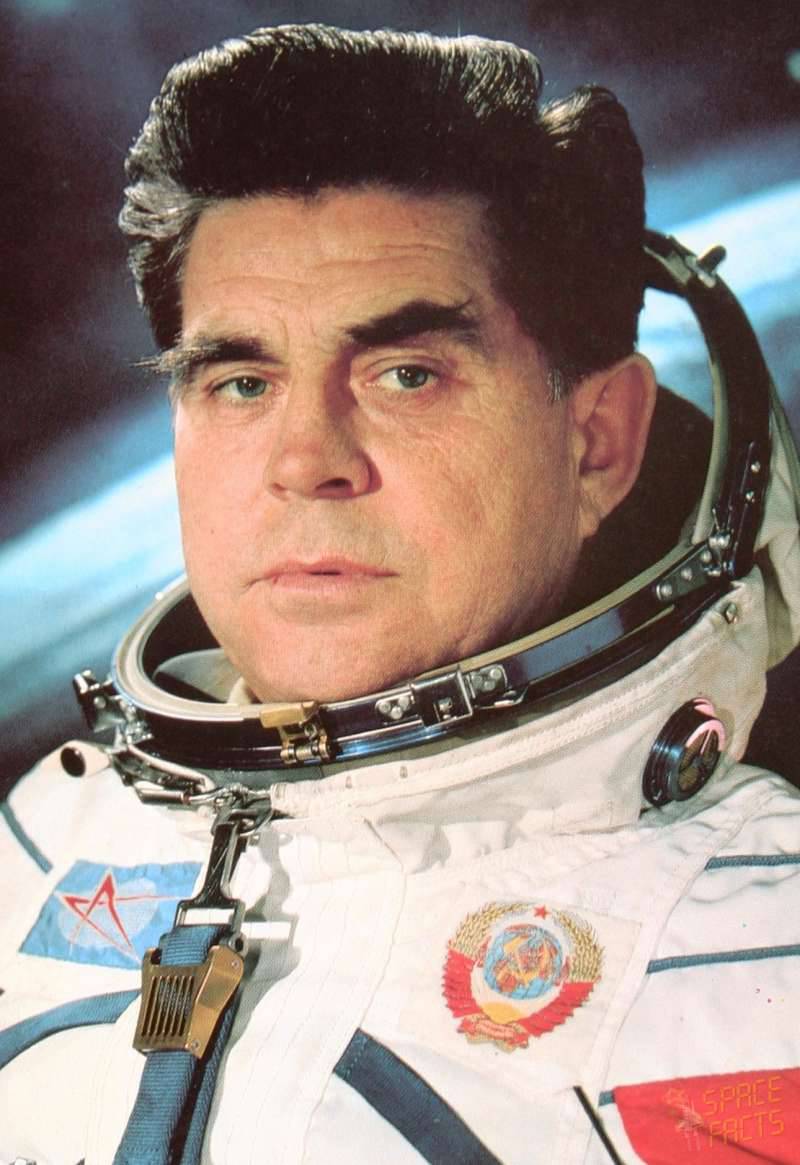 On the day when we all happily celebrate a beautiful date, 55 years to our space program, many kind words will be said to those who stood at the origins of everything. All of them are our heroes, but I want to say a few words about a unique person who deserves them, despite the fact that he did not even make it to the top ten pioneers. And, nevertheless, he deserves it.

Georgy Beregovoy was born on April 15 of 1921 in the village of Fedorovka in the Poltava province of the Ukrainian SSR (now Karlovsky district of the Poltava region of Ukraine) in an employee’s family. Beregovoy's father was an accountant.

And in Yenakiyevo there was an aeroclub ... And like all the guys of that time, Coastal passionately wanted to fly. But the sky stubbornly did not let George into their arms. First by age, then by social status. There was such a situation that first of all they took children from working families.

In order to be credited to the flying club, George went to work for the Enakievsky Metallurgical Works as a mechanic's apprentice. Accepted. And already in 1941, he successfully graduated from Voroshilovgrad school of military pilots named after the Donbass Proletariat. 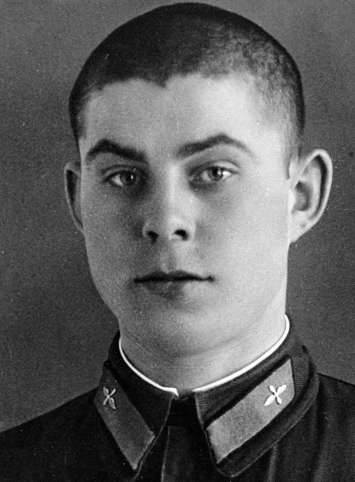 At the beginning of the war came to the reconnaissance air regiment. And again I had to prove that he can more and better. So Beregovoi was in 1942 year as part of the 90-th Guards assault air regiment.

186 sorties on IL-2. This generally says a lot. Hundred. Eighty. Six. And not just sorties, but assault. When on your plane, even if it is very well protected, it is thrashing everything that can shoot upwards. From hand firing weapons and machine guns to anti-aircraft guns 20, 30, 37 and 50 mm. 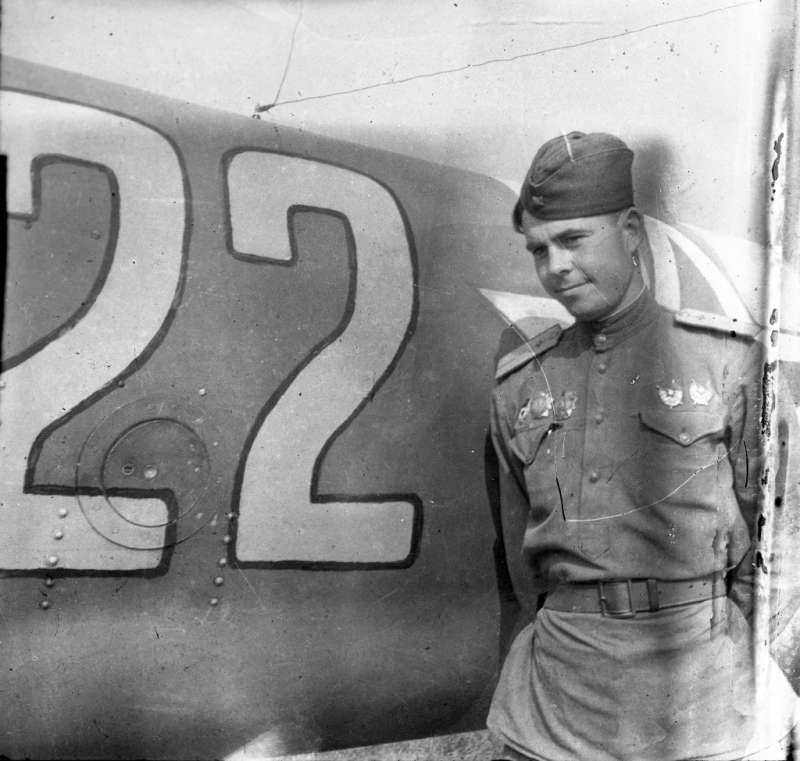 Thrice burned. Three times he was shot down. 26 October 1944 g. Beregovoy was awarded the title Hero of the Soviet Union.

The commander of the air squadron of the 90th Guards Assault Starokonstantinovsky Aviation Regiment of the 4th Guards Assault Assault Regiment, its last combat flight in World War II aviation Captain Georgy Timofeevich Beregovoi, Hero of the Soviet Union Guard, made the Kiev division in May 1945 from the Kopchani airfield near Brno. 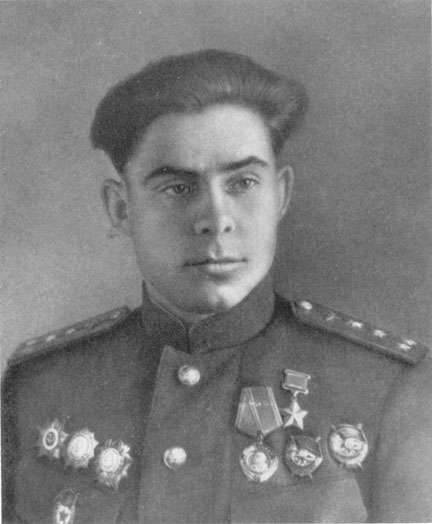 In 1949, testing a swept-wing MiG-15 fighter, for the first time I mastered piloting a jet plane in a spin. The technique of withdrawing from a spin on a jet aircraft was different from what pilots encountered when piloting screw machines. Beregovoy actually became the founder of the school of jet aerobatics in the case of the corkscrew. He taught the pilots the entrance to the corkscrew and the withdrawal of the aircraft from the corkscrew and earned the honorary title of "Comrade Corkscrew" in the flight environment.

In 1961, the Coastal was awarded the title "Honored Pilot - Tester of the USSR". with the presentation of the Honorary Diploma of the Presidium of the Supreme Council.

In the meantime, Georgii Timofeevich set for himself the next frontier. He decided to become an astronaut.

The road to space was also not easy. According to the standards of that time, the astronaut should have been no higher than 170, see Coastal Growth - 181, see. The astronaut should not weigh more than 80 kg. Shore weight - 90 kg. But ... In 1964, George Timofeevich achieved enrollment in the cosmonaut corps and completed a full course of training.

His teacher was Alexey Leonov. He recalled that the Coastal had very great difficulties in piloting a spacecraft. "He was too a pilot." But Beregovoi was able to master all the difficulties, and become a full-fledged cosmonaut.

The time when it was time for him to fly was very difficult. It was then that the transition to a new technique: the ships "Soyuz". "Union" did not want to fly categorically.

Then there was the practice that a person was launched on a ship, if he flew three times successfully without a pilot, in automatic mode.

The first "Union" was remotely eliminated, since it ceased to execute commands from the MCC.
The second one exploded at the start.
The third one flew normally, but was de-orbited before the estimated time due to the failure of some systems. During the landing, the tightness of the cabin of the descent vehicle and the parachute exhaust system was disrupted.

Subsequently, it cost the life of cosmonaut Vladimir Komarov, the pilot of the Soyuz-1 spacecraft.

And on October 26, 1968, Colonel Beregovoy, put Soyuz-3 into orbit. Unmanned "Soyuz-2" was already waiting in orbit. Coastal was the first time to dock the two ships of the new generation.

Docking, which the program outlined already on the first round, failed. Not having had time to get used to the state of weightlessness, Beregovoy began to dock the vehicles, being in inverted 180 degrees relative to the "Union-2". And the second call of fuel was gone. Docking failed.

For courage shown in orbital test flight, Beregovoy was awarded the second Golden Star of the Hero of the Soviet Union.

22 January 1969 of the year, during a ceremonial meeting of cosmonauts in the Kremlin, officer Viktor Ilyin fired at a car in which he was driving Beregovoy. Ilyin took the Coast for Brezhnev. Many noted a certain external similarity of the astronaut and the Secretary General. The driver sitting next to the Shore was mortally wounded. Beregovoy himself was easily hit by windshield fragments, but was able to take control and prevent an accident.

Despite the relative failure in his first and last space flight, and Beregovoi at that time was 47 (Forty-seven !!!) years old, George Timofeevich did not find in himself either the strength or the desire to part with the cosmos. And the fact that today "Soyuz" is considered the most reliable and safe ship, its considerable merit. 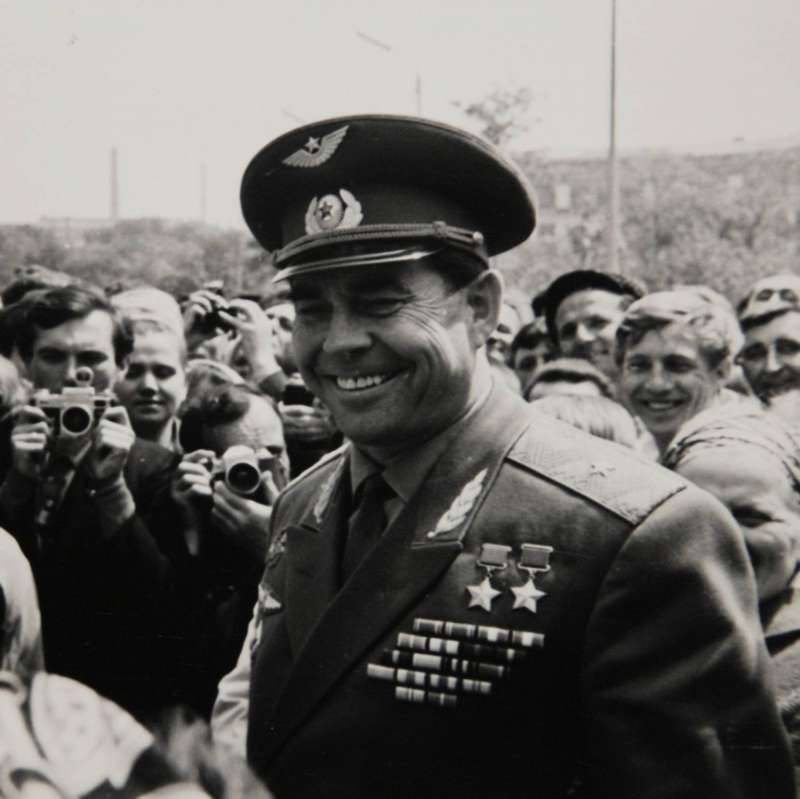 Many employees of the space industry noted the remarkable knowledge of the Coastal and the opportunity not only to explain the technical lack of any innovation, but also to give advice on its improvement.
For example, it was Beregovoy who achieved that in modern ships control is in many respects similar to control of an aircraft. By location and functionality.

From 1972 to 1987, Beregovoi served as head of the Yuri Gagarin Cosmonaut Training Center. Had scientific works in the field of cosmonautics and engineering psychology. Candidate of psychological sciences. In 1987, he retired in the military rank of Lieutenant General Aviation.

Deputy of the Supreme Soviet of the USSR 8 — 10-th convocations (1974 — 1989). He led a great social work. It was Beregovoi who was a consultant for Soviet children's films "Moscow-Cassiopeia" and "Young Men in the Universe".

Georgy Timofeevich Beregovoy died 30 on June 1995 during a heart surgery. He was buried in Moscow at the Novodevichy cemetery. 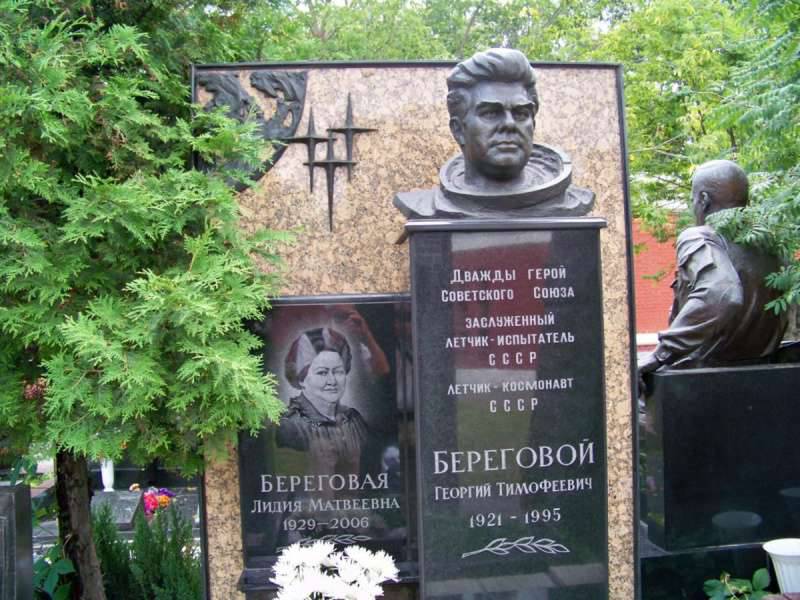 "A spacecraft, like a car or a plane, cannot be run in. There are no stereotypes here, but duplicates are excluded. And, to be fair, every astronaut is still the first with us."