American strategy Third Offset, what is it?

March 1 2016
40
The US military budget for 2017 g shows that Washington gives priority to rivalry with the Russian Federation and China, as well as the strategy of Third Offset, the purpose of which is to gain military and technological advantages over Moscow and Beijing, writes JB Press. 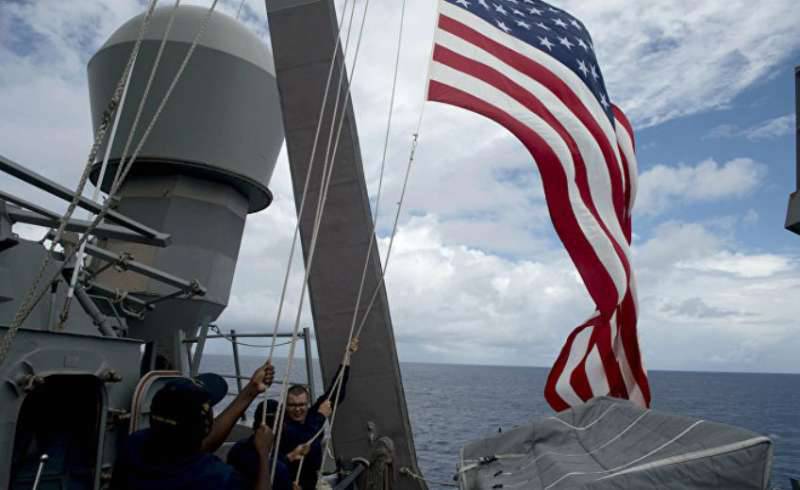 "Offset is a strategy that neutralizes the advantage of opponents (Russia and China) due to the further development of technology," - quotes the publication RIA News.

According to the logic of the strategy, in order to confront Russia and China, “The United States needs to secure an advantage in five areas in the long run: unmanned operations, actions aviation extended range, subtle actions of aviation, underwater actions and integrated systems of engineering and integration. ”

The Pentagon wants to achieve the inconspicuous actions of the Air Force using the new F-35 fighter aircraft, “but their invisibility technology is imperfect, which forces the military to look for ways to improve the stealthiness of the bombers,” the author notes.

According to the author, “The Third Offset strategy consists of six main activities: blocking access to the regions you want to rival, submarine warfare, cooperation and interaction between people and machines, cyberwar, protection of guided missiles, creation of a combat strategy.”

Ctrl Enter
Noticed oshЫbku Highlight text and press. Ctrl + Enter
We are
US Army funds development of unmanned trucks
40 comments
Information
Dear reader, to leave comments on the publication, you must to register.