Sergei Shoigu: "The number of NATO troops in Eastern Europe has increased 13 times"

December 11 2015
82
Speaking during an expanded board of the Russian Ministry of Defense, Sergey Shoigu announced the numbers of changes in the number of personnel and military equipment of NATO countries. According to the head of the Russian defense department, the number of military personnel in the military bloc in Eastern Europe has increased 13 times. We are talking about such countries as Lithuania, Latvia, Estonia, Poland, Bulgaria and Romania. Growth in funds aviation NATO in these countries, according to Sergei Shoigu, is eightfold. 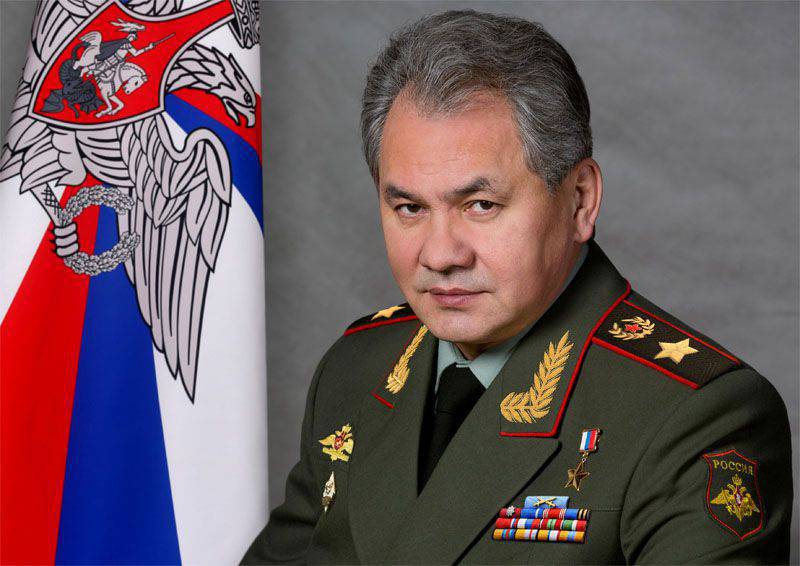 Sergei Shoigu recalled that NATO continues to violate previous commitments and is expanding throughout Europe. The other day Montenegro received an official invitation to join the military bloc. In addition, Georgia, Moldova and Ukraine are eager to join NATO.
According to Sergei Shoigu, NATO is trying to engage neutral Sweden in the range of its interests, as well as Finland and Serbia.

Recall that declares readiness to host the nuclear warheads and Poland.

Sergey Shoigu notes that more than 95% of Russian launchers are kept in constant readiness for combat use.

Meanwhile, Sergei Shoigu noted that today military technical cooperation between Russia and other countries has been significantly expanded. According to the Ministry of Defense, Russia cooperates in the field of military-technical cooperation with 80 states of the world. The minister noted that priority is given to the Union State with Belarus, as well as the CSTO.

Ctrl Enter
Noticed oshЫbku Highlight text and press. Ctrl + Enter
We are
Azerbaijan hosted a military paradeNATO is a wolf in sheep's clothing. Article G.A. Zyuganov in the newspaper "Pravda" and "Soviet Russia"
82 comments
Information
Dear reader, to leave comments on the publication, you must to register.