The Turkish military attache was summoned to the Defense Ministry of the Russian Federation, and the deputy speaker of the Italian Senate accused Turkey of joining the war on the side of ISIS

Today at 9:30 a Russian plane, performing combat missions to combat terrorism, was shot down by a Turkish air force. The Russian plane did not cross the Turkish border and acted solely on objects in Syria. Fighting Russian aviation were fought against illegal terrorist groups, which include a large number of militants from the North Caucasus of Russia.

Attempts by specialists from the Russian Ministry of Defense to organize interaction with the Turkish side in the emergency communication line were unsuccessful.

The following is a very mild statement for the status of the defense department:
We consider the actions of the Turkish Air Force as unfriendly act.

The wording softer in this situation is extremely difficult to come up with ... 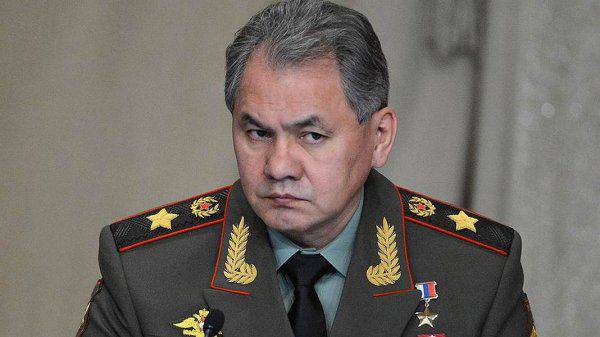 Today striking a Russian plane is one of the main topics for discussion in different countries. For example, in Italy, the Deputy Chairman of the Senate, Roberto Calderoli, commenting on what happened, called Turkey "the Trojan horse of the radical Islamists, which they use to shoot at the West." According to Roberto Calderoli, Turkey today officially entered the war on the side of ISIS.

Ctrl Enter
Noticed oshЫbku Highlight text and press. Ctrl + Enter
We are
The new concept of the Russian Aerospace Force of the Russian Federation will include a radical response to the Turkish aggression against the Su-24MThe action “Military service under the contract is your choice!” In Rostov-on-Don: future contract servicemen, exhibitions and “Russian Knights”
Military Reviewin Yandex News
Military Reviewin Google News
426 comments
Information
Dear reader, to leave comments on the publication, you must to register.