US work on a new strategic bomber

4 September 2015
46
American companies are actively working to create a next-generation strategic bomber, the characteristics of which will significantly exceed the B-2 Spirit, reports "Military Industrial Courier" with reference to defense news. 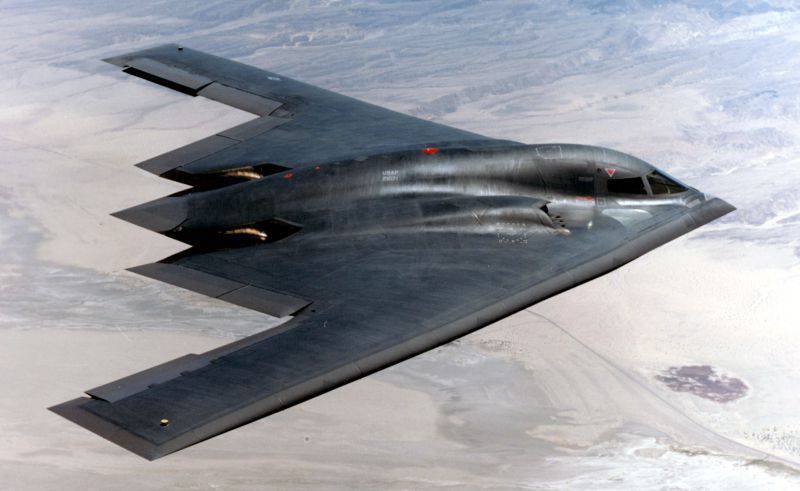 It is noted that the Pentagon "in the near future, perhaps before the end of September" will provide a contract for the creation of this aircraft. The largest American military-industrial companies participate in the fight for it: the tandem of Boeing and Lockheed Martin, as well as Northrop Grumman.

According to reports, the new bomber will have even less visibility for radar than the B-2, thanks to advanced composite materials. In addition, the aircraft will be able to carry nuclear weapon.

The new bomber will have a smaller size than the B-2, but the shape of its “flying wing” will remain. It is possible that the range and maximum weight of the ammunition will also decrease.

Currently American long-distance aviation uses bombers B-2, B-5. According to the plans of the Pentagon, they will be replaced by new aircraft from around the mid-2020s. In total, it is planned to purchase up to 100 new bombers worth at least $ 550 million each.

We are in Yandex Zen
Russia demonstrated the most promising weapons at INDO Defense-2014
Lockheed Martin is preparing a revolution in energy. Russia does not believe in it
46 comments
Information
Dear reader, to leave comments on the publication, you must to register.