August 31 2015
48
Forces and means of Russian intelligence fleet monitor the Sea Breeze 2015 international maneuvers that began today with the participation of US and Ukrainian Navy ships, reports MIC with reference to Interfax-AVN. 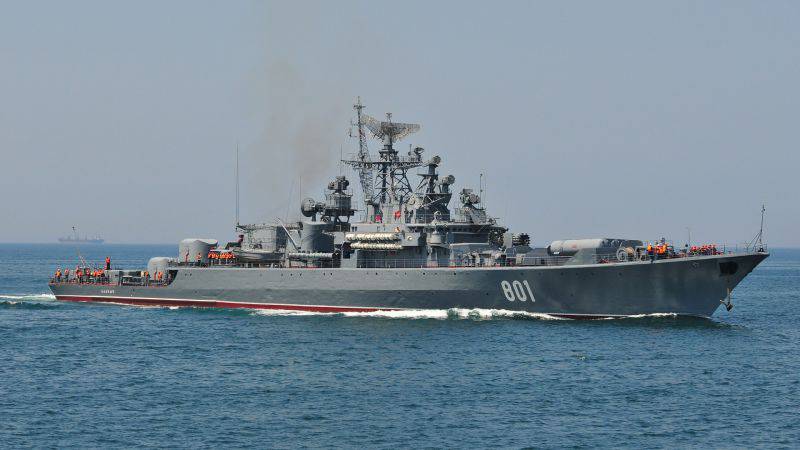 “The intelligence will monitor the progress of the exercises aviation Black Sea Fleet, as well as radio intelligence equipment, ”said an informed source of the agency.

According to the interlocutor, “since the advent of the American destroyer of a missile weapons (URO) "Donald Cook" he is accompanied by the guard ship "Ladny" of the Black Sea Fleet. "

Help newspaper: “2015 countries are taking part in the Sea Breeze 11 exercises, which take place in the area of ​​Odessa. These are Bulgaria, Germany, Greece, Italy, Moldova, Romania, Sweden, Turkey, Ukraine, the United States and the United Kingdom. The maneuvers will work out issues of operations to block the coast, anti-submarine and air defense, combat asymmetric threats, and rescue at sea. ” 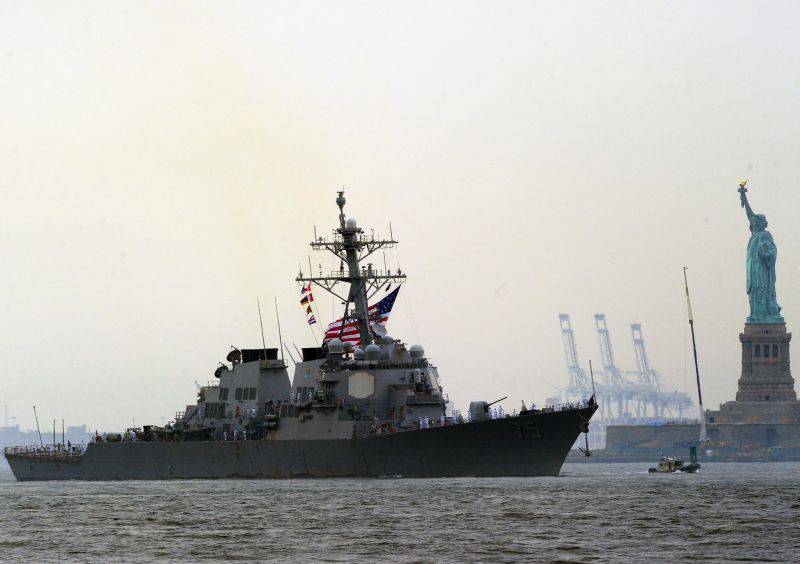