The exhibition is held once every two years and serves as a strategic platform for aviation and the aerospace industry showcasing the latest industry achievements. Being the traditional largest participant in the air show, Russia is building its exposition taking into account the most promising areas for the development of military-technical cooperation with India. Russian-Indian military-technical cooperation has more than four decades and is characterized as a strategic partnership.

Izhevsk Electromechanical Plant Kupol OJSC will present models of short-range anti-aircraft missile systems (ZRK) of the new generation Tor-M2E, Tor-M2K, Tor-M2KM in a modular design on a semi-trailer, as well as the Osa-AKM system ". 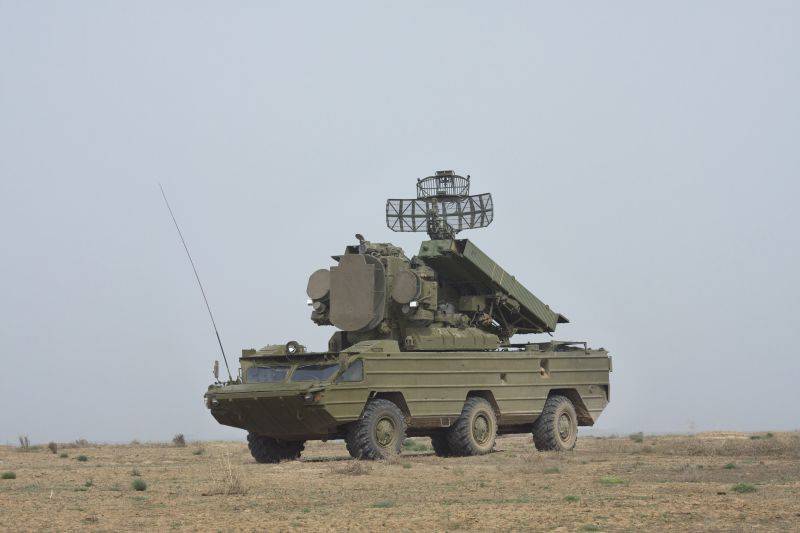 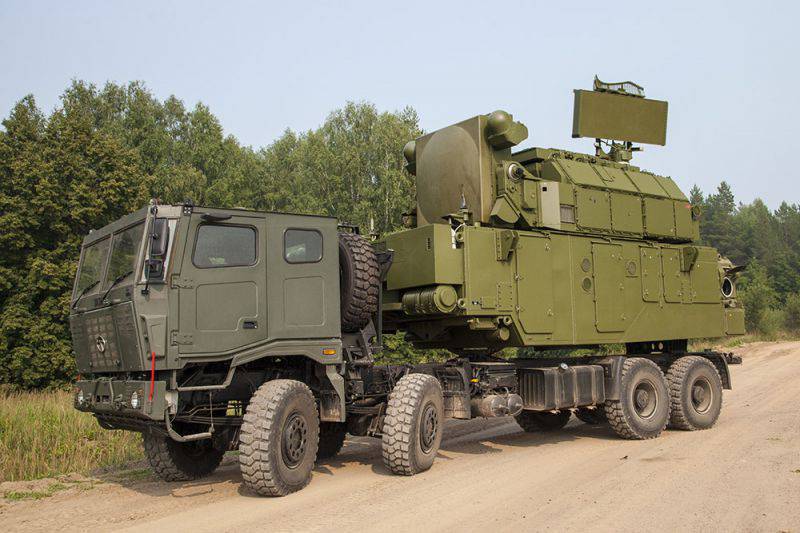 The “Osa” air defense system is in service with more than 15 of the countries of near and far abroad, took part in hostilities and showed excellent results. Currently, the serial production of this type of air defense missile system has been completed, but OJSC IEMZ Kupol is repairing and upgrading these complexes. In the course of modernization, analog equipment is being replaced by digital, new algorithms and new software are being implemented, which, in combination with modern computer technology and special equipment, significantly expands the combat capabilities of the upgraded complex.

With the advent of new types of weapons and changes in combat tactics in the 21st century, it became necessary to develop a new type of air defense system. As a result, in the 2007, the Tor-M2E air defense system was designed.

The “Thor” family of air defense systems of the new generation are designed for air defense units of various types of troops and types of armed forces, the most important military, state and industrial facilities from high-precision strikes. weapons, tactical aircraft, helicopters and unmanned aerial vehicles. Its main feature is that it was created in order to ensure the highest probability of hitting modern high-precision weapons, which today primarily include anti-radar missiles (anti-aircraft registrar warhead and others), cruise missiles and guided bombs. It is these weapons that will pose the greatest threat to the air defense systems of countries exposed to air attack.

The “Tor-М2КМ” air defense system provides the widest range of its application. The unique possibility of transporting the complex on the external suspension of a helicopter with a payload of more than 15 tons allows it to be placed in the most inaccessible places, including on the roofs of buildings and structures. Only this complex can provide reliable air defense of large metropolitan areas from air strikes by terrorists or the air of the opposing side.

The Tor-М2КМ SAM system can be placed on any platforms with a payload capacity of more than 15 tons, at the request of the customer.

In September-October, 2014 on the test site of the Ministry of Defense of the Russian Federation passed tests of the Tor-M2KM air defense system with combat and technical equipment in a modular design, placed on the TATA automobile chassis of Indian production. During the tests, all tactical and technical characteristics of the complex were fully confirmed. The Tor-М2КМ SAM system has an extended lesion zone in altitude up to 10 km and in range up to 15 km, ensures the defeat of actively maneuvering air targets, air objects having speeds up to 700 m / s, flying with a parameter to 8 km Radar detection, tracking and missile guidance, 8 ready to launch anti-aircraft guided missiles, two automated crews, communications and control, a modern navigation system, an autonomous power supply system, fuel supply, etc. are located in one universal package. The case has a 3 special bracket that provides its attachment to various platforms. The complex is equipped with a backup, all-day optical-electronic system for tracking air targets. The complex is fully autonomous and has electrical equipment ensuring the operation of the complex from the industrial network. The combat work of the Tor-M2KM air defense system is fully automated and practically does not require human participation.