Israeli aircraft learned to work closer to their troops 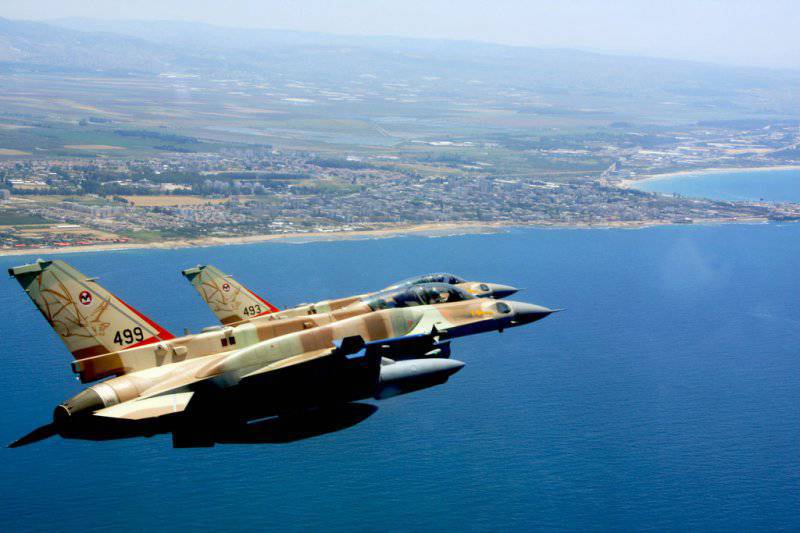 Over the past decades, Israel has made many changes in tactics. aviation on ground targets. This includes targets in the immediate vicinity of Israeli forces, as well as targets deep in enemy territory. During the 2014 conflict with Hamas, the Israeli Air Force demonstrated how, thanks to new procedures and technologies, aircraft can drop an unguided bomb much closer to their troops. For example, the "safe distance" for 900 kg bombs is usually about 1000 meters, now it has decreased to 300 meters. For smart bombs and small bombs, it is even smaller. The Israelis have adopted some of these new methods from recent American experience and used them to update many aspects of ground support air support.

It has long been known that when it comes to bombing with the direct support of their own troops, infantry prefers smaller and more accurate bombs. The reason for this is that immediately after the bombing of the bomb, the fighters are trying to penetrate the scene of the attack and capture or kill the surviving enemies before they depart from the concussion. The radius of the explosion of larger-caliber bombs (500, 1000 and 2000 pounds), especially uncontrolled, forces friendly troops to remain at a distance of several hundred meters from the site of the attack. Israel still uses some stupid bombs. About five percent of 6000 targets hit by air strikes in a recent conflict with Hamas were hit by such bombs, and thanks to improved technology and coordination with infantry, the safe distance was much smaller than in the past. One of the reasons for this is that during most of the 19-day ground operations, at least one F-16 was assigned to each combat brigade. This kind of thing changes the situation for the better. For example, in the past, we had to wait for air support of ground troops by F-16 aircraft for 20-30 minutes. Thanks to the new procedures, the waiting time was reduced to ten minutes or less. At the same time, new procedures appeared, allowing the Israelis to hold simultaneously over a small section of the north of the Gaza Strip safely for each other at the same time over 40 aircraft during the battle.

Meanwhile, the United States found that the ideal weapons for ground support, shells often caused by GPS signals are often those that the Israelis did not purchase. From the 2007 of the year, the American artillery units (with the barrel 155-mm artillery) use smart projectiles "Excalibur" equipped with a GPS signal guidance system. Infantry commanders especially love these 45-kg shells, since their use allows troops to be as close as possible to the target, literally "on the other side of the street."

The USAF responded with new bombs that turned out to be almost as useful as the Excalibur. The new bombs (directional lethality ammunition, Focused Lethality Munition, FLM) use a composite (carbon fiber) body and, instead of the usual 127,2-kg of explosives, are equipped with 93 kg of explosive wrapped in high-density filler (fine tungsten powder). Conventional 227-kg bombs have an explosion radius (injuries from blast pressure) to 13 meters; death by shrapnel - up to 40 meters. FAM reduces this distance by half. Meanwhile, filler makes these bombs more deadly with a smaller radius of destruction. FAM, of course, are equipped with GPS or laser guided. 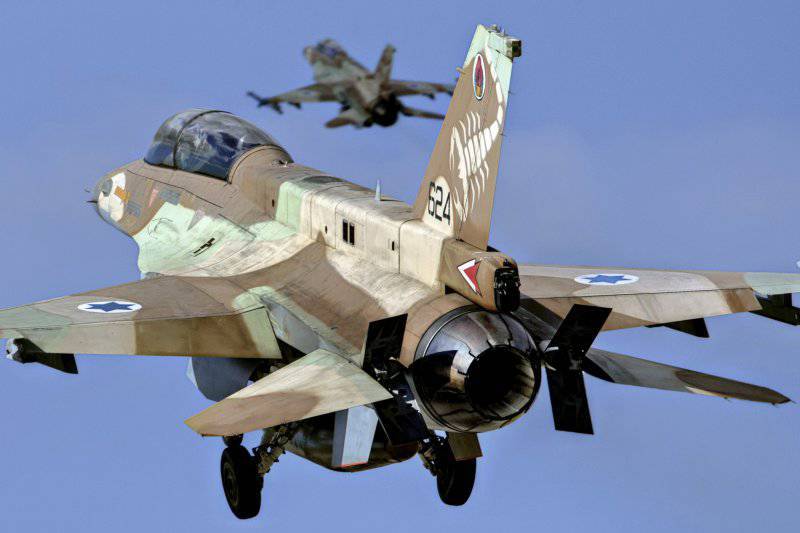 After the 2006 war with Hezbollah in southern Lebanon, Israel realized two things: the IDF is still superior to the Arab forces, but the IDF is not as superior as Israel had previously believed. The main Israeli problem was communication. What did the Arabs do, or at least the Iran-supported Hezbollah? They learned to move faster and more inventively than the Israelis had expected. What really shocked the Israelis was that, despite their ability to detect and track Hezbollah’s movements, they couldn’t use artillery, aircraft or ground forces fast enough to destroy Hezbollah’s many identified positions before they changed positions again. All the various levels of Israeli commanders and combat units could actually communicate with each other, but not fast enough to hit the detected target, which did not stay in place long enough to complete all the procedures and receive the documents necessary to issue an attack order most suitable for this divisions.

The solution was found in new technologies and procedures. Since 2006, Israel has created a new, faster communication system and is capable, in the opinion of the Israelis themselves, to hit much more goals than was possible in 2006. Most of the solution does not carry anything radical in the field of equipment, but simply standardizes the procedures used by everyone to call fire support and provide it. Now commanders at all levels can see the same data and are able to quickly receive fire support. Thus, when a target is determined, an air attack, an artillery attack, or ground forces occur very quickly.

All of these changes since 2006 have been recently demonstrated in Gaza, and most of them have shown their best side. So now Hezbollah needs to reconsider its tactics. This may take some time, since at the moment Hezbollah is bogged down in the Syrian war and for several years will not be ready for the next war with Israel.