August 12 2014
68
The first flight of a promising long-range aviation complex aviation (PAK YES) will be held in 2019, according to RIA "News" with reference to the Commander-in-Chief of the Russian Air Force Viktor Bondarev. 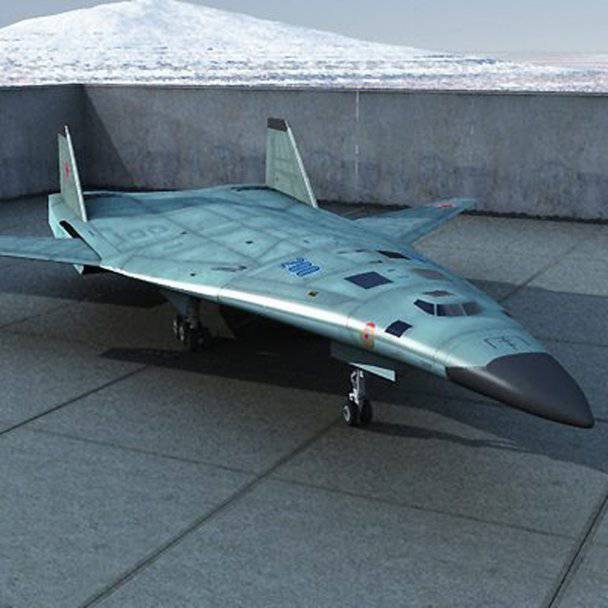 "In the 2019, the year must go on the first flight of the factory, in the 2021, to begin the flow," said Bondarev about the status of the PAK DA project at a press conference on the eve of the Air Force.

Earlier it was reported that the new subsonic strategic bomber will solve problems that are currently performed by three types of aircraft: the Tu-22, Tu-160 and Tu-95MS. According to unofficial information, hypersonic may appear on the PAK DA weapon.

It is planned that the new bomber will have high combat power and the ability to overcome modern air defense. The machine will receive high-precision aviation weapons and the latest complex of electronic warfare.