Ukraine and China: the main directions of military-technical cooperation 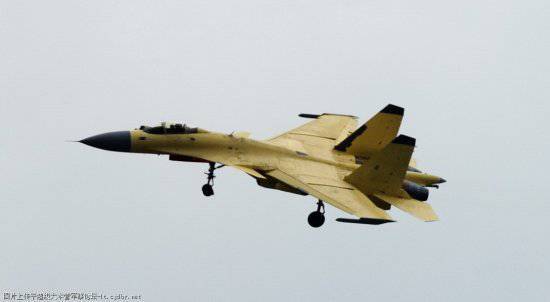 Kiev in recent years has intensified its military-technical cooperation, or rather, the sale of Soviet military heritage to China. This trend is observed in the field of naval technology, in the field of military aviationengine building. This is due to two reasons: the first - the PRC can no longer get in Russia what it previously received so easily, and the need for borrowing high technologies is still high; and the second reason - Beijing is solvent, and Kiev needs funds. Kiev is not China’s neighbor, so the rapid buildup of its military power is not a problem for him.

- The PRC cooperates with the Antonov State Enterprise, so, a number of joint programs are being developed: designing a regional jet aircraft ARJ 21, upgrading a transport Y8. Beijing is also interested in An-148 and An-158 aircraft, repair of the An-12, An-24, An-26, An-30 aircraft already in China. Two years ago, the ASTC. Oleg K. Antonova and the People's Republic of China signed a “Memorandum on Assisting the People’s Republic of China in the Development of Heavy Military Transport Airplanes”.

- Ukraine is cooperating with the People's Republic of China on the program to create a new Chinese combat-training aircraft L-15. Under the contract, in the 2011-2012 years, Kiev will supply the People's Republic of China with the first batch of Ukrainian AI-222-25F serial engines for the L-15 combat training aircraft. Subsequent deliveries are also possible, Sino-Ukrainian cooperation in their manufacture.

- The state-owned arms export company of Ukraine is actively involved in the process of creating the PRC of its own aircraft carrier and developing new modern equipment for the Varyag aircraft carrier. Although the ship was originally bought from Ukraine (it was built in Nikolaev) supposedly for a casino, in the end it will become the first aircraft carrier for the PRC - a training ground with certain combat capabilities. Apparently, China managed to get all the design and technical documentation for this ship. So, the USSR also became the “father” of the Chinese aircraft carrier fleet. Its Chinese name is symbolic - “Shi Lang”, in honor of the admiral, who in 1861 annexed the island of Taiwan Formosa to mainland China. Naturally, the Taiwanese authorities are not happy with such news. In addition, the "Shi Lang" will be equipped with Ukrainian engines, so, Kiev has already transferred the technology of manufacturing gas turbines DN80. And the Harbin plant will become the main one in China for the production of engines for military ships.

- The aircraft carrier will be armed with deck fighters "Shenyang J-15 Flying Sharks" ("Flying Sharks"), based on the Russian Su-33 prototype, Beijing bought it from Kiev in 2005.

“Apparently, on the basis of the NITKA complex, the Chinese were able to build a training complex for pilots of carrier-based aviation. A full-scale concrete model of an aircraft carrier with a runway and a control tower was erected near the city of Wuhan in the Chinese province of Hubei. Two more such complexes are being built in the provinces of Laonin and Shaanxi, they began to be built in 2010 year.

- Kiev will sell 4 to China (according to other sources, two) of small landing craft Zubr airbag, two should be built in Ukraine, two in China with the participation of Ukrainian shipbuilders. The Chinese side wants to learn how to design ships of the "Bison" type. Chinese will be installed on them. weapon and fire control system. 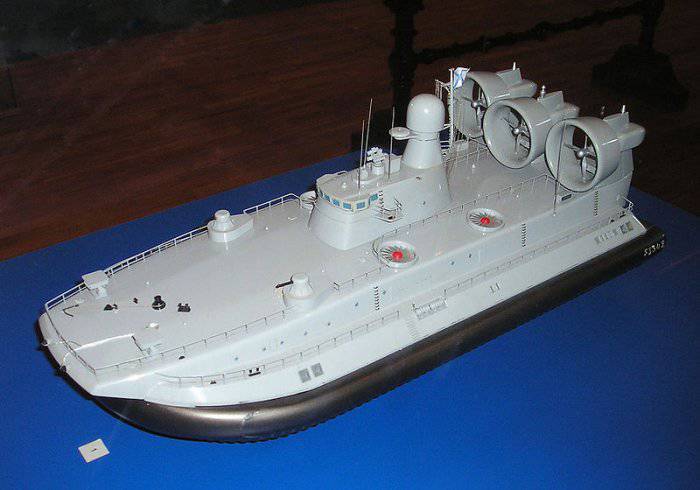 We are in Yandex Zen
Strangulation: the context, conduct and consequences of the American naval blockade of China
The program An-148: when slowly harness ...
3 comments
Information
Dear reader, to leave comments on the publication, you must to register.