Militias seized the National Guard under the arsenal of Lugansk


The Ministry of Internal Affairs of Ukraine declares that the National Guardsmen had to retreat only because the “terrorists” deliberately damaged the gas pipeline, preparing to undermine the entire military unit.

The description is quite in the spirit of the statements of the Ukrainian security officials of recent times. Only one was wounded, and at the same time the entire personnel of the unit did not at all run away from the battlefield, but merely “temporarily” retreated, leaving the militiamen with the weapons that were at that moment in the territory of the military unit. Why did not the militia retreat after the damage to the gas pipeline, but only one side retreated - the Ukrainian Ministry of Internal Affairs is delicately silent. 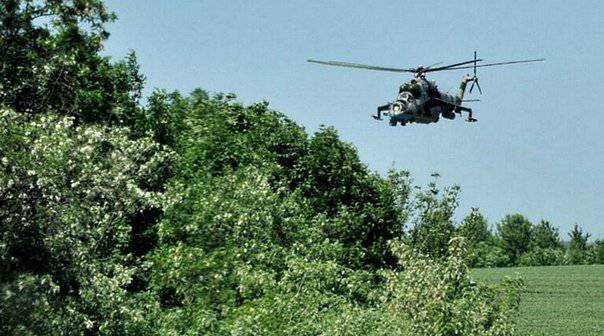 Ukrainian army continues military operation in the southeast, using combat Aviation and mortars. Yevgeny Poddubny, war correspondent for Rossiya-1 TV channel, publishes a photograph of a house in Slavyansk that came under mortar fire at a time when there were people in his yard. 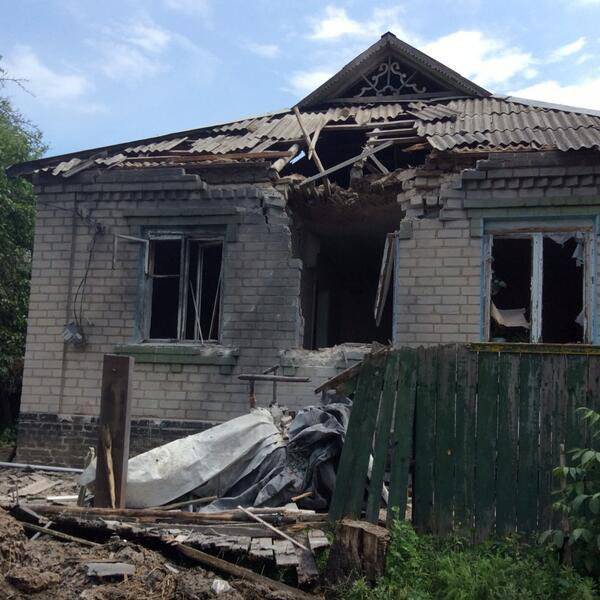 Ctrl Enter
Noticed oshЫbku Highlight text and press. Ctrl + Enter
We are
The action “Military service under the contract is your choice!” In Rostov-on-Don: future contract servicemen, exhibitions and “Russian Knights”
Military Reviewin Yandex News
Military Reviewin Google News
250 comments
Information
Dear reader, to leave comments on the publication, you must sign in.