A matter of national importance


The need to counter threats to the military security of our country in the aerospace sphere necessitates the creation of aerospace defense (WKO) of the Russian Federation. The concept of the aerospace defense of the Russian Federation was approved by decree of the President of Russia in 2006. In accordance with it, the East Kazakhstan region, being an integral part of the defense of the state, is a system of political, economic, military, military-technical, legal and other measures for the preparation and conduct of hostilities in aerospace.

The basis of the aerospace defense should be a complex of state-wide and military measures, as well as combat actions of multiple (heterogeneous) groupings of troops (forces) carried out in a common warfare system under unified leadership, according to a single plan and plan in order to protect the Russian Federation and its allies from attack from air and from space.

Which way to build the aerospace defense

The practical implementation of the provisions of the concept led to the creation in 2011 of a new kind of troops of the Armed Forces of the Russian Federation - the Aerospace Defense Forces. However, this is only the first step towards the integration of the forces and means of air defense and missile defense and the formation of a unified system of aerospace defense of the country. 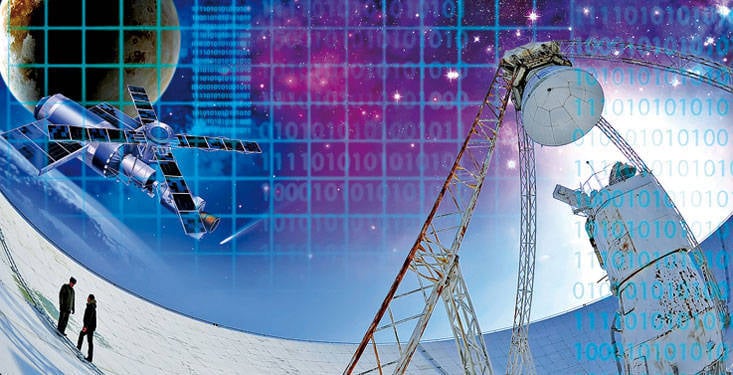 What to do next, on what path to continue the construction of aerospace defense and its material basis - the Air Force of the East Kazakhstan region? To answer this very difficult question, one should analyze the current organization of the aerospace defense of Russia.

Ctrl Enter
Noticed oshЫbku Highlight text and press. Ctrl + Enter
We are
The militarization of space is inevitableWays to build the East Kazakhstan region
Military Reviewin Yandex News
Military Reviewin Google News
42 comments
Information
Dear reader, to leave comments on the publication, you must to register.