August 24 2013
76
Pending in the High Court of Delhi is the lawsuit of the pilot of the country's Air Force, demanding to recognize the world's most widespread MiG-21 fighter as an object that violates the human right to life.


And we are not talking about the life of those against whom this plane can be used - a lawsuit was filed by a pilot of the Indian Air Force, the commander of the wing Sanjit Singh Kyle, who claims that the plane not only violates its right to life, but also does not ensure the right to safe conditions labor, which guarantees the constitution of the country.

He filed a lawsuit to the court on July 17, 48 hours later after the MiG-21 crash near the Nal airbase in Rajistan, in which a young Indian pilot was killed. 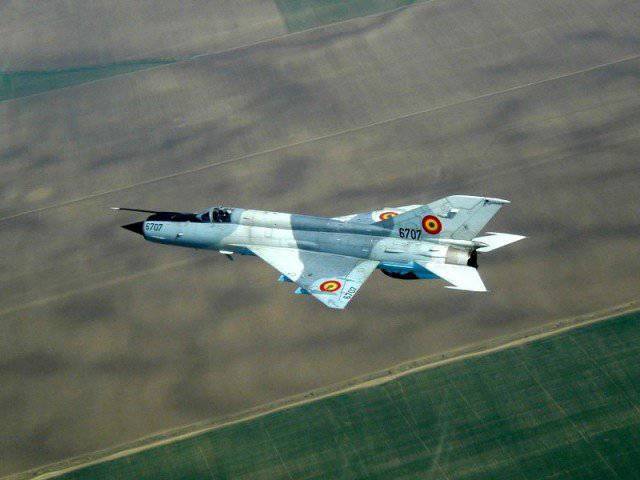 The court accepted the application and postponed the meeting until October 10 in order to study the list of accidents involving these aircraft.

Open data, which hit the press, says that more than 900 MiG-21, which were obtained by the Indian Air Force, crashed more than 400 aircraft.

At the same time more than 130 pilots died. (If you consider how old they are ... and questions about the operation, my note.)

Over the past three years, 29 crashes have occurred in the Indian Air Force. 12 of them - with the participation of the MiG-21. In India, this aircraft, which for decades was the basis of the fighter fleet, was called the “flying coffin”.

True, exactly the same nickname received among its pilots and the enemy of the MiG in the Indo-Pakistani war - the American fighter F-104. 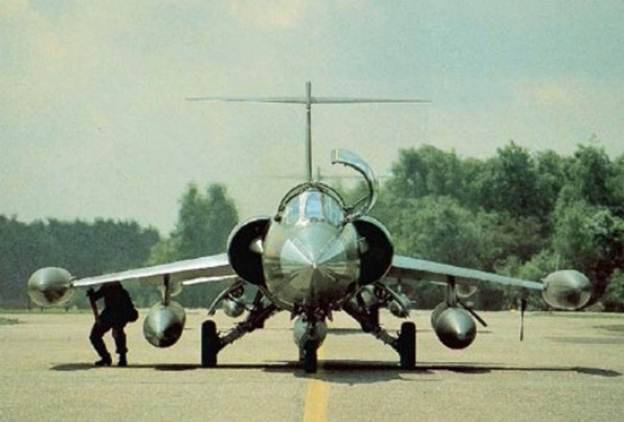 MiG-21 appeared in the Mikoyan and Gurevich Design Bureau in the middle of the 1950-s. It was the second generation of fighters.

In all respects, the new MiG turned out to be an order of magnitude more sophisticated and technological than its predecessor, the MiG-19. In the Soviet Air Force for his characteristic shape of the triangular wings immediately nicknamed "balalaika".

He perfectly proved himself in many military conflicts and as a result became the most massive aircraft in stories aviation - In total, about 11,5 thousand aircraft were built.

This number takes into account fighters produced in India, Czechoslovakia and the Soviet Union, but does not take into account Chinese copies - J7 fighters (that is, in fact, they were produced even more).

India decided to purchase MiG-21 in 1961 year. Deliveries began in 1963, and after a few years the MiG, together with another heavy fighter Su-7, took part in the war with Pakistan.

This plane changed the situation in the Indian Air Force, raised them to a new level.

In the course of the Indo-Pakistani conflict, he played an important role in air battles, and in many respects it was precisely at that time that Indian pilots began to have a special attitude towards him.

Among them, many, if not most, do not share the opinion of Sanjit Singh Kyle, who filed an application to the court.

"It was the best fighter of its time. How many years has it been flying with us, 40 years? And still in service. It's just a great plane," Colonel-General of the Indian Air Force, retired Yogi Paradise, told BBC Russian Service BBC.

“For four decades, the MiG-21 became the basis of the Indian air defense both in peacetime and in wartime. He vigilantly defended the country day and night,” the general wrote in his note.

MiG does not forgive mistakes

MiG-21 became the world record holder in terms of the number of units released. They were armed with many allies of the USSR.

First of all, as Vladimir V., a graduate of the Borisoglebsk Higher Military Aviation School, told Vladimir Biography himself, who had studied to fly the MiG-21, this aircraft, due to its flight characteristics, is difficult to control - it did not forgive the mistakes of the inexperienced pilot.

With a very small wing area, it was designed for high speed of flight, but in order to land the plane, a very large skill was required.

"About 21 th joked:" Why did he have wings? “So that the cadets were not afraid to fly.” It was very strict in terms of turnover. If it could not stand the power, it was removed, then everything failed, the vertical speed is high, and that's it, ”the pilot said.

At the same time, because of the same design features, the aircraft could not plan - if it began to fall, then it was only possible to eject.

True, other fighters of this generation suffered the same disease - in the USSR the Su-7 was considered the most dangerous, the Western air forces were told about the disasters of the enemy MiG-21 - the American F-104 fighter, whose accident rate corresponded to the levels of the Indian MiG-21.

The latter, being conceptually close to the MiG-21, also suffered from the fact that it was being prepared for high-speed flights, and not for a comfortable landing.

MiG-21 crashed near the Nal airbase in Rajistan, crashed during the landing approach. There are no official reports about the reasons for his fall, but it is known that an inexperienced pilot piloted it.

Another problem is spare parts. As one of the leading Indian military experts, Uday Bashkar, told the BBC in an interview with the BBC, the military has many complaints about Russian enterprises regarding the quality of aviation parts.

"Over the past 10-15 years, as far as I know, after the Soviet Union became Russia, the incoming parts need ... to be checked," he said, stressing that this is not the official position of the Indian Air Force, but its personal opinion.

The problem of spare parts for MiGs really exists. Perhaps for reasons that the Indian analyst cautiously noted, and perhaps for other reasons, India is purchasing parts for fighters not only in Russia, but also in other countries.

In May, 2012, the Russian ambassador to India, Alexander Kadakin, stated that Indian MiGs were being broken because of counterfeit parts, advising them to buy them only in Russia.

Now India’s Air Force has about a hundred MiG-21 fighter jets. They will be finally withdrawn from the lineup as new machines arrive - recently a tender for the supply of 126 fighters worth more than 10 billion dollars was completed in India.

The Russian fighter MiG-35 also participated in the tender, which as a result lost to the French Rafale.

In addition, Russia lost in the competitions for the supply of India military transport and attack helicopters.

In each case, experts note that the loss can be explained by the discrepancy between the Russian devices and technical conditions.

However, there is a general trend - India, which for decades has depended on supplies weapons from the USSR, now wants to try and Western weapons.

And that means the MiG-21, which has been guarding the Indian sky for four decades, will soon remain only in the memory of the Indians - as a reliable defender and not a very reliable aircraft.

Ctrl Enter
Noticed oshЫbku Highlight text and press. Ctrl + Enter
We are
Comparison of the current Constitution of the Russian Federation and the Stalin Constitution 1936 of the year.What you didn't want to know about England
Military Reviewin Yandex News
Military Reviewin Google News
76 comments
Information
Dear reader, to leave comments on the publication, you must sign in.