July 16 2013
35
At the Carnegie Moscow Center 11 on July 2013, a presentation was made of a study prepared within the framework of the “Problems of Non-Proliferation” program on the topic: “Russia's Military Reform: State and Prospects.”

A representative of the information agency “Weapon Of Russia, ”expert of the Association of military political scientists Alexander Perendzhiev. 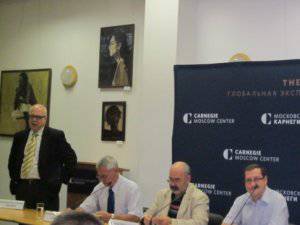 The event was hosted by Dmitry Trenin, director of the Carnegie Moscow Center, and Viktor Litovkin, executive editor of the Independent Military Review. 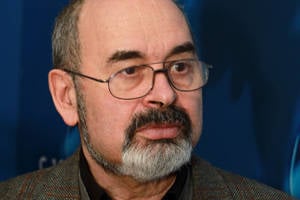 At the beginning of the presentation, instead of the traditional reports, Viktor Litovkin invited the authors of the study and all those gathered to focus on the discussion of the following issues:

2. What do the authors and all the participants of a scientific forum think about the return of divisions in the structure of the Armed Forces of Russia?

3. What happens to the rearmament of the army and fleet? How effective is it? After all, even representatives of the top military-political leadership recognize serious problems in ensuring communications and command and control!


4. What is changing in the recruitment of troops? Senior military leaders also admit that at the present time it is only possible to recruit troops with 80%. 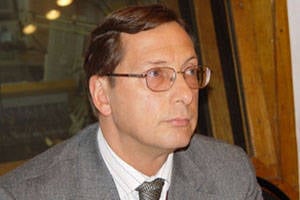 Answering the questions posed by Academician AG Arbatov explained that he was sympathetic to Sergei Shoigu, who, firstly, tries to save those areas that are in the “collapse” stage of Serdyukov’s actions and, if possible, restore what he lost:

Ctrl Enter
Noticed oshЫbku Highlight text and press. Ctrl + Enter
We are
Military reform as an integral part of the security concept of the Russian Federation: Systematic dynamic assessmentRussian expert: Korean nuclear missile can already hit the US
Military Reviewin Yandex News
Military Reviewin Google News
35 comments
Information
Dear reader, to leave comments on the publication, you must to register.