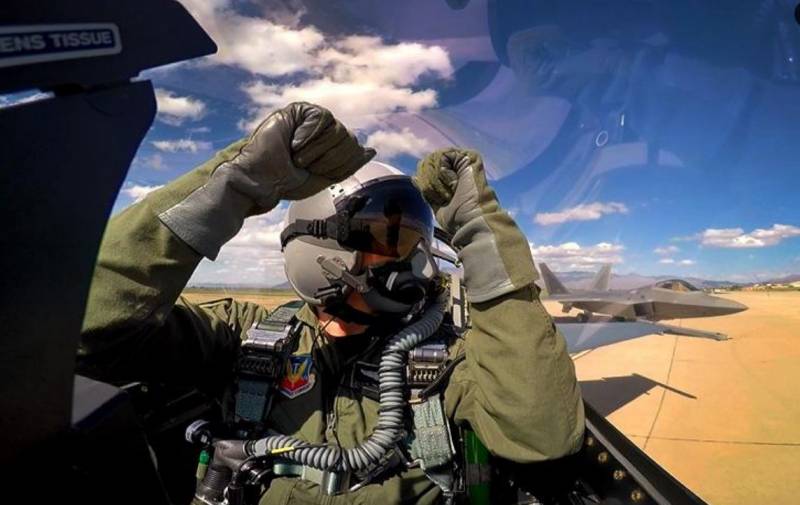 The U.S. Navy is hatching plans to massively replace the aging F / A-18 Hornet used by the Marine aviation as opponents in military exercises, on F-16 Viper fighters. For this the fleet will have to conclude appropriate agreements with the US Air Force, as well as spend on the acquisition of the F-16 a certain part of their budget.


The F / A-18 Hornet aircraft of the Navy, also once "inherited" by the US Navy, should be decommissioned by 2022, two years earlier than originally planned. For a long time, these aircraft performed a very important function, playing the role of opponents of the US Navy and helping pilots to improve their skills in operating in a combat-like environment.

The Navy plans to acquire 26 F-16s from the Air Force, including 20 single-seat F-16Cs and six two-seat F-16Ds. According to the Navy, these aircraft will be serviced by commercial companies on a contract basis in order to save budgetary funds.

In return, the US Air Force is slated to sell 47 of its oldest F-16C / Ds as part of a broader plan to decommission 124 such aircraft by 2026. Earlier, Vice Admiral John Mustin, the Navy's reserve chief, said the old F-16s would be acquired from the US Air Force and Air Force.

The reason why the Navy needs to acquire them is quite commonplace - the naval aviation is experiencing an acute shortage of aircraft to equip training units and to play the role of "aggressors" in the process of military exercises.

Currently, the mock enemy air fleet used by the US Navy includes 15 F-16s (10 single-seat F-16As and four double-seat F-16Bs) operated by naval instructors at the Naval Air Force Base in Fallon, Nevada.

Also, the "enemy" aviation includes 43 F-5 Tiger IIs (40 single-seat F-5Ns and three double-seat F-5Fs) and another 22 F-5s purchased earlier from Switzerland. However, these aircraft need modernization prior to commissioning. 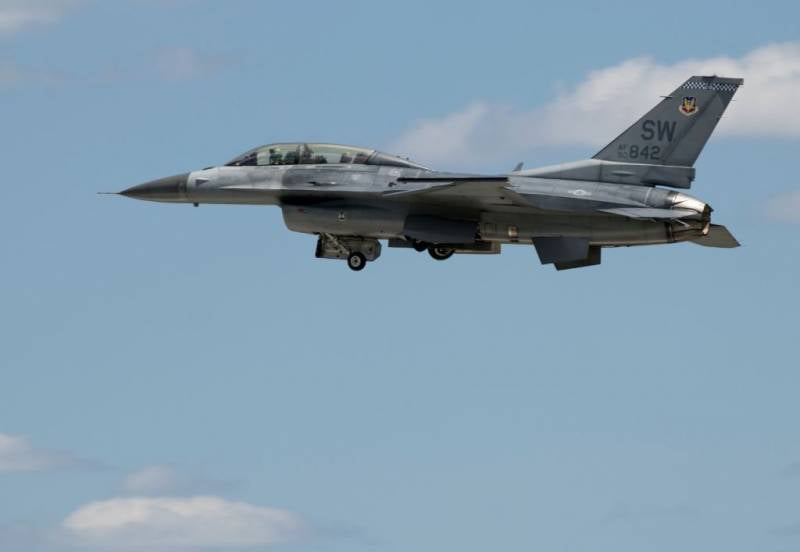 If you look at the US Navy's budget request, it confirms the plans to operate the F-16 and F-5 planes until 2035 as “enemy” planes and planes for training pilots of aircraft carrier strike groups. At the same time, it can hardly be said that the acquisition of the F-16 is some kind of new action for the US Navy.

Back in the 1980s, naval aviation acquired 26 copies of a special version of the F-16N as part of a major overhaul of its enemy fleet in order to train pilots to better reflect new threats that could arise from Soviet MiG-29 and Su-27 aircraft. In 2002-2003. The US Navy switched to the F-16 when aircraft previously intended for sale to Pakistan were transferred to the Naval Aviation and Combat Center. Supply embargo weapons to this country then prevented their export.

As the American columnist Thomas Newdick writes, in general, F-16s prevail as "aggressor" aircraft in the US Navy's naval aviation, and the US Air Force is armed with these aircraft as "aggressors", including those acquired from the Israeli Air Force. a private contractor.