War between Israel and Hamas: Causes, Victims and Prospects 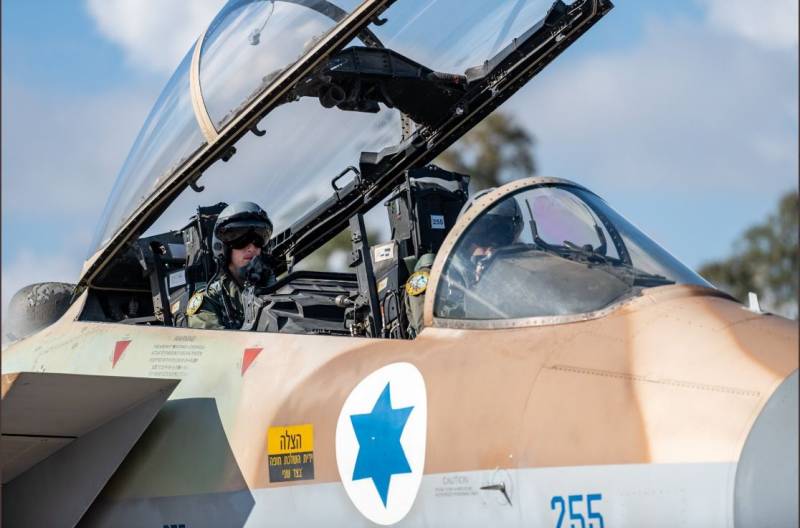 On May 10, 2021, Palestinian groups, primarily Hamas (Islamic Resistance Movement), began shelling Israeli cities and towns with rockets. Most of the missiles are fired from special silos equipped in the northern part of the Gaza Strip. In response, the Israel Defense Forces proceeded to apply aviation strikes on the Gaza Strip.


Currently, the Israeli side claims about a thousand rockets fired by Hamas into the country. In turn, Palestinians report the death of large numbers of civilians, including children, and serious destruction. For example, in Gaza, the 13-story Burj Khanadi building, which housed the Hamas headquarters, was destroyed. In turn, due to rocket attacks, he was forced to temporarily stop flights at the Ben-Gurion airport in Tel Aviv.

About the reasons and reasons

The formal cause of the conflict was Hamas's intercession for the Palestinians who staged riots in East Jerusalem. The Islamic Resistance Movement says it wants to protect the Al-Aqsa Mosque, which is sacred to all Muslims. The riots on the Temple Mount, in turn, erupted after the Israeli authorities' decision to evict several Palestinian Arab families from the Sheikh Jarr area in East Jerusalem. In place of the old Arab houses, the Jerusalem authorities want to build a new residential area, but the Palestinians are against this decision.

Another reason for the unrest was the government's decision not to allow Muslims to enter the Temple Mount on Monday, May 10, Jerusalem Day. The Palestinians found this decision offensive to themselves. Despite the fact that Israel has deployed a large number of police officers in Jerusalem, including border police officers, clashes in the streets of the city continued on Tuesday 11 May.

But plans to build a new residential area and a ban on visiting the Temple Mount during Jerusalem Day are purely formal reasons. The real reasons for the new round of the conflict are much more serious and they are well known to everyone.

The underlying causes of the new upsurge in violence have not changed. It is the open wound of the unresolved conflict between Jews and Arabs, disfiguring and cutting the lives of several generations of Israelis and Palestinians,
- writes American journalist Jeremy Bowen.

The permanent confrontation between Israelis and Palestinians has been going on for more than seven decades, and there is no end in sight. The Israeli authorities are not going to retreat from their positions, but the Palestinians also intend to fight. For several generations, Palestinian Arabs have been born and raised in constant conflict. To fight against Israel is a national idea for them.

This time, Hamas has demonstrated its ability to inflict quite tangible damage on Israel. Under a hundred wounded, there are dead, large destruction in several Israeli cities at once. Although the Israelis are ready for such a development of events, and the country lives in a paramilitary regime, yet Hamas missiles flew into Israeli cities quite unexpectedly.

The official representative of the Israel Defense Forces, Hidaya Zilberman, describing the situation with the use of the Iron Dome air defense system, noted that about 200 missiles fell on the territory of the Gaza Strip itself, and in general, Israel's air defenses reflected 85-90% of the missiles fired by the Palestinians. But some of the missiles were still able to reach Israeli cities, homes and other objects.

In Ashkelon, the first rocket hit a residential building and injured a 40-year-old man, his wife and two children. Then another rocket killed two Israeli women. The total number of missiles fired at Ashkelon on Tuesday May 11 alone was 150. Another 137 missiles Hamas fired at Ashdod. 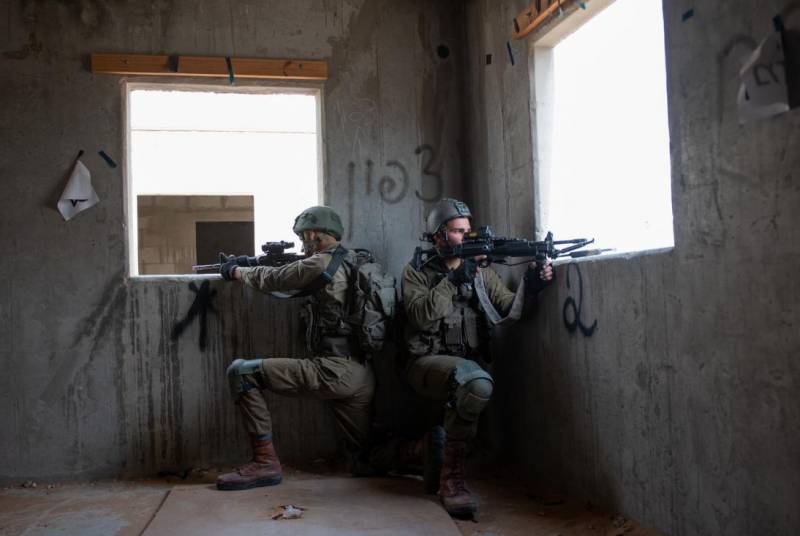 The Israel Defense Forces, in turn, on Tuesday reported the defeat of 500 targets in the Gaza Strip. The targets hit in Israel have been called terrorist targets used to launch rockets or coordinate terrorist actions. Also, the Israeli military reported the destruction of a number of prominent Palestinian figures, including the leader of a special artillery group of one of the Islamist organizations, Samah Abed al-Mamluk, the head of the Hamas military intelligence security department Hassan Kaoji, and the head of the Hamas counterintelligence department Wali Issa.

At present, it is still premature to talk about an imminent end to the armed confrontation between Israel and Hamas. First, the Israeli authorities demonstrate their determination to defend their interests by all possible forces and means. Israel has long pursued a policy of tough reaction to any hostile actions on the part of the Palestinians. In particular, the Israeli authorities will not leave unanswered the death of peaceful Israelis and great destruction in Ashkelon, Ashdod and other cities. The attacks on the Gaza Strip continue.

Secondly, Hamas has also existed for many decades and throughout its entire stories declared itself as an implacable enemy of Israel. Now the position of Hamas has significantly strengthened thanks to the support that the Islamic world provides to it. It should be noted that the Palestinian Arabs now have a very ambitious and serious defender - Turkey, led by Recep Erdogan. 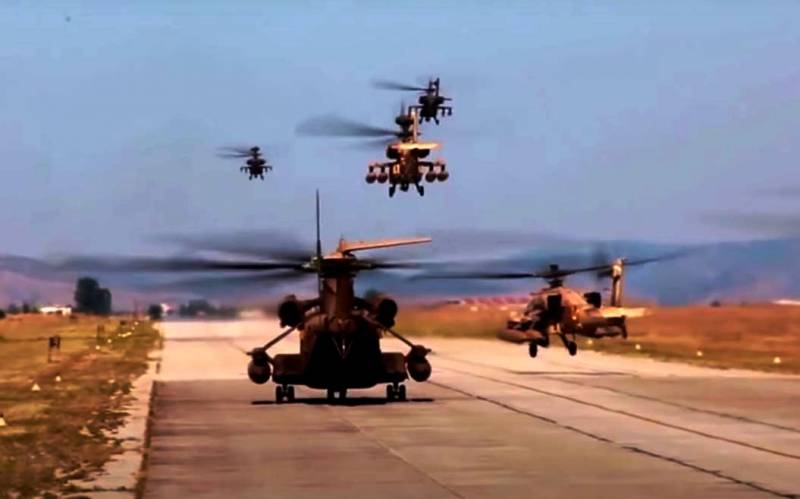 In this regard, the question arises, will the current conflict between Israel and Hamas lead to a larger-scale war in the Middle East? Of course, the entry of the same Turkey into the war on the side of the Palestinian radical organization looks like a fantastic scenario, but after all, open participation in the conflict is one thing and help is quite another. weapons, money, the same fighters. It is unlikely that the West in this case will be able to stop Erdogan, at least through diplomatic measures.

The Arab and Islamic world is not at all what it was in the 1950s and 1980s. Demographic growth and religious radicalization are doing their job: the confrontation between Palestinians and Israelis may become more difficult just for the Israeli side.

However, the Arabs do not have unity: the same Saudi Arabia will not be interested in expanding Turkish influence in the immediate vicinity of its borders, Egypt will take the same position. On the one hand, the Saudis and Egyptians, as devout Muslims, cannot help but verbally support the Palestinians speaking in Jerusalem, but on the other hand, if it comes to real action, these Arab countries are unlikely to support the Palestinian movement.

At present, Egypt, for example, is already acting as a mediator between Israel and Hamas, and this speaks volumes: in the 1960s, such a scenario was difficult to imagine. Saudi Arabia called Israel guilty of escalating tensions in the region, but the kingdom could not react in any other way, another question is - what actions are the Saudis ready to take to support the Palestinians? So far there is an impression that things will not go further than loud statements.