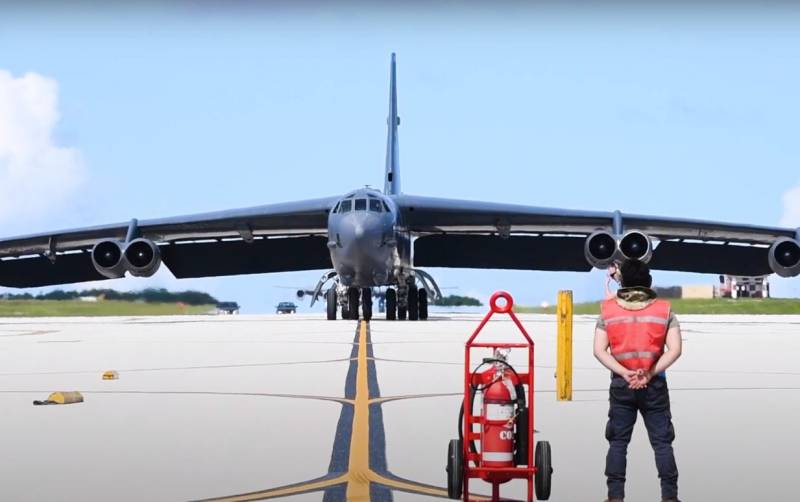 Alaska hosted the Northern Edge 21 exercise, which was attended by members of all types of American armed forces - the US Army, Navy, Air Force and Marine Corps. During the exercise, the capabilities of the B-52 Stratofortress bomber were tested. The plane simulated a hypersonic missile strike using data from sensors located 1000 nautical miles (1852 km) away.


Note that the Boeing B-52 Stratofortress is an American strategic bomber that has been in service with the US Air Force for over 60 years. The United States currently has 70 B-52Hs. In total, more than 740 such bombers were produced.

Most of the B-52s of the US Air Force are based in Louisiana at Barksdale AFB. It is home to the 2nd Bomber Wing as part of the 11th, 20th and 96th Bomber Squadrons, the 307th Bomber Wing of the US Air Force Reserve Command as part of the 93rd and 343rd Bomber Squadrons, and the 49th Test Squadron. air squadron and 340th armory squadron. Also, B-52 bombers are based at Minot Air Force Base in North Dakota and at Edwards Air Force Base in California.

As part of the All-Domain Operations Capability experiment, the B-52 took off from Barksdale Air Force Base in Louisiana and headed north towards Alaska. On the way, the bomber received guidance data from sensors located at the Elmendorf-Richardson base in southern Alaska. No details on the type of sensors used have been reported yet. 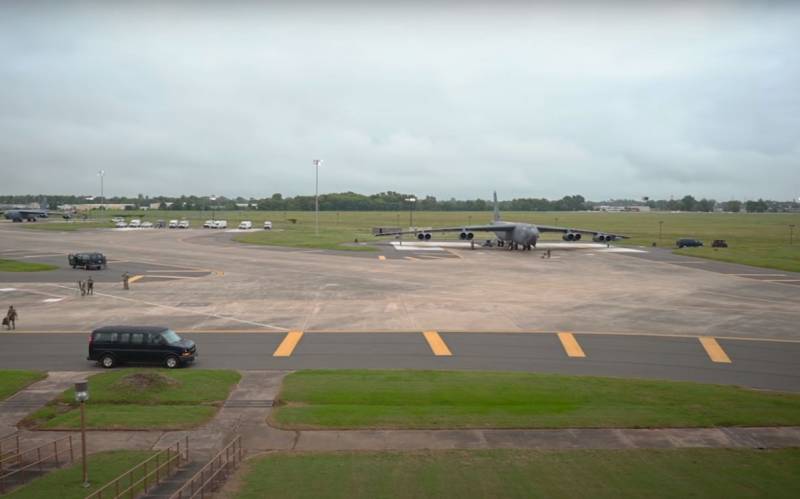 Further, the bomber successfully simulated a missile strike from a distance of 600 nautical miles with an AGM-183 ARRW rocket. The US Air Force noted that the demonstration was successful and showed the entire chain of use of hypersonic weapons.

As a reminder, Lockheed Martin's ARRW is a hypersonic missile currently undergoing testing. In April 2021, the first tests of the rocket in free flight mode failed due to technical problems. Now the US Air Force is waiting for further tests of a hypersonic missile until 2022 and expects that the ARRW will become the first hypersonic weapon in service with the American military aviation.

Demonstration of the ability to detect a target and aim at a hypersonic missile at a long distance is of great importance in the process of testing the potential of hypersonic weapons. Also of great interest for increasing the combat capabilities of American aviation was the development of joint actions of various aircraft and sensors as part of the formation of a unified control system on the battlefield.

According to the deputy commander of the 53rd test control group, Lieutenant Colonel Joe Little, the American military was able to test the capabilities of data transmission channels, the quality of feedback with aircraft in the air.

After simulating a missile launch, the B-52 bomber headed for Barksdale and landed at the base 13 hours after the start of the flight. American military journalist Garrett Reim writes that as part of the new Dynamic Force Employment strategy, American aviation is organizing surprise flights of bombers from US air bases to anywhere in the world as soon as possible.

According to the US Air Force Command, such a strategy, which is notable for its unpredictability and promptness, could keep such potential adversaries of the United States as China and the Russian Federation in constant tension.