Chinese Sohu: Syrian troops carried out a ground operation against militants with the support of the Orion UAV from the air 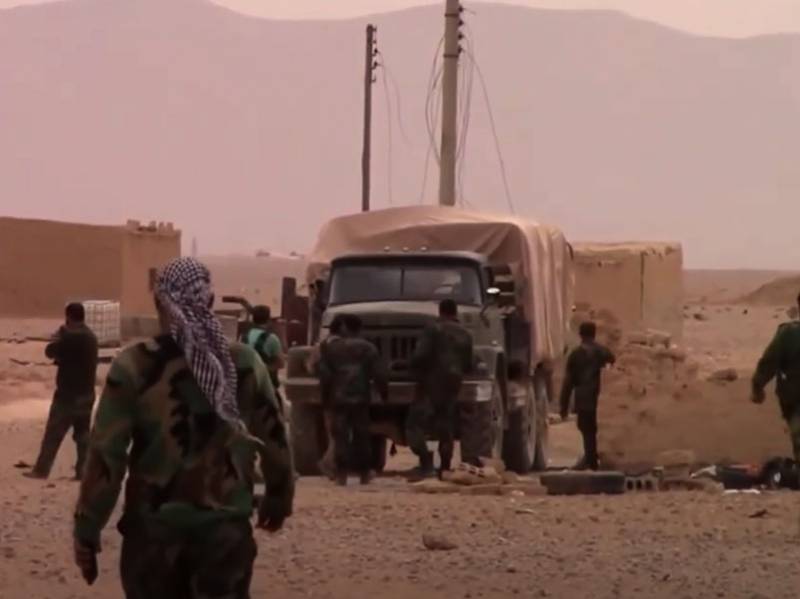 Chinese news resource Sohu publishes material, which talks about the new activity of militants in Syria. The author notes that in the past few months, ISIS terrorists have again managed to regroup and create zones of influence in central Syria (* banned in the Russian Federation).


The two largest zones of militant control are in the province of Homs and at the junction of the provinces of Hama and Raqqa. The Russian Aerospace Forces and the Syrian aviation.

The Chinese "Sokhu" notes that the actions of military aircraft in such conditions, undoubtedly, harm the militants, but it is still impossible to achieve complete and final destruction of the terrorist cells of ISIS *. It points to the Afghan experience of both Soviet and American troops, when only ground operations supported from the air led to victories over the militants. 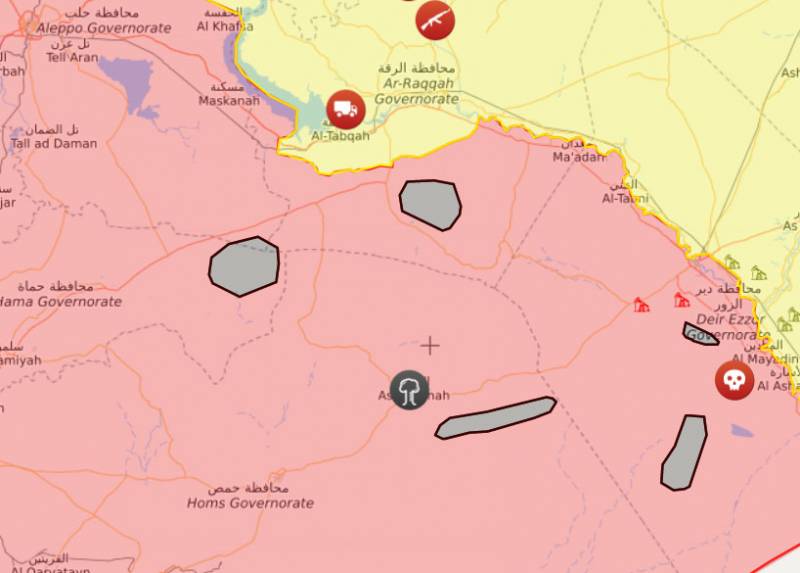 The Russian-Syrian coalition has superiority in technology and personnel. But it seems that this does not always help for operations to destroy disparate groups operating in a guerrilla, sabotage principle. Especially if only aviation is involved.
It is noted that the use of Syrian troops in the ISIS control zones * is carried out in a limited version, since the militants managed to organize several defense lines in the desert area, having equipped underground communications. There is a danger of large losses.

One of the recent successful operations for the Russian-Syrian coalition was the destruction of the cave in which the militants stored tons of weapons and ammunition. This arsenal was guarded by an impressive group of militants. Almost all of them were destroyed. This raised the morale of the Syrian army in this area - northeast of Palmyra.
According to the reports of the Chinese Sohu, the ground operation of the SAA was carried out with the support of the Russian Aerospace Forces. It points to the use of the Orion UAV, a report about which a few days ago appeared on Russian television. Sohu writes that with the support of Russian UAVs, the Syrian Forces (SAA) and conducted the ground operation, which led to success.

With the support of the Russian Aerospace Forces, the Syrian army was able to enter the zone of control of ISIS fighters * and capture a significant part of their arsenal. A rocket launcher, about 30 grenade launchers, 7 large-caliber machine guns, more than 40 kg of explosives, hundreds of thousands of various ammunition, dozens of small arms, including assault rifles, and tens of kg of medicines were captured.
The application of the Afghan experience was noted - air support for a ground operation.

At the same time, the author in the Chinese media wonders how ISIS * militants, located in the central part of the country and cut off from the borders, were able to receive all these weapons, and this is only part of them - much was destroyed during the airstrike.
Ctrl Enter
Noticed oshЫbku Highlight text and press. Ctrl + Enter
We are
Reports from the militia of New Russia for 27-28 September 2014 of the yearYuri Drozdov: Russia prepared the role of the sacrificial calf
Military Reviewin Yandex News
Military Reviewin Google News
10 comments
Information
Dear reader, to leave comments on the publication, you must sign in.