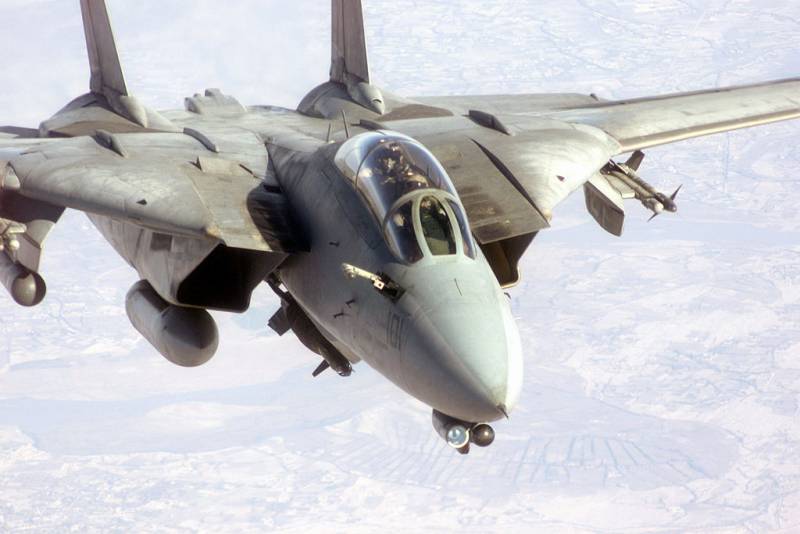 The Air Force of the Islamic Republic of Iran is armed with American F-14 Tomcat aircraft. They equipped these US-made fighters with Soviet R-27 air-to-air missiles.


Telegram channel writes about this today "Military Observer"specializing in the military, historical and geopolitical topics.

Photos of American military aircraft with missiles, developed in the Soviet Union, suspended under their wings have appeared online. 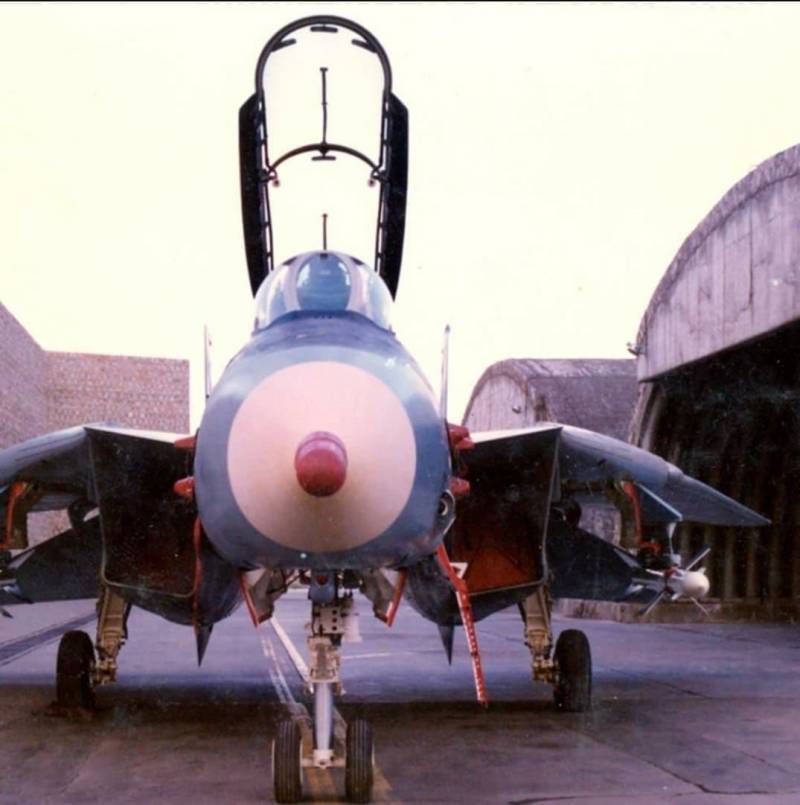 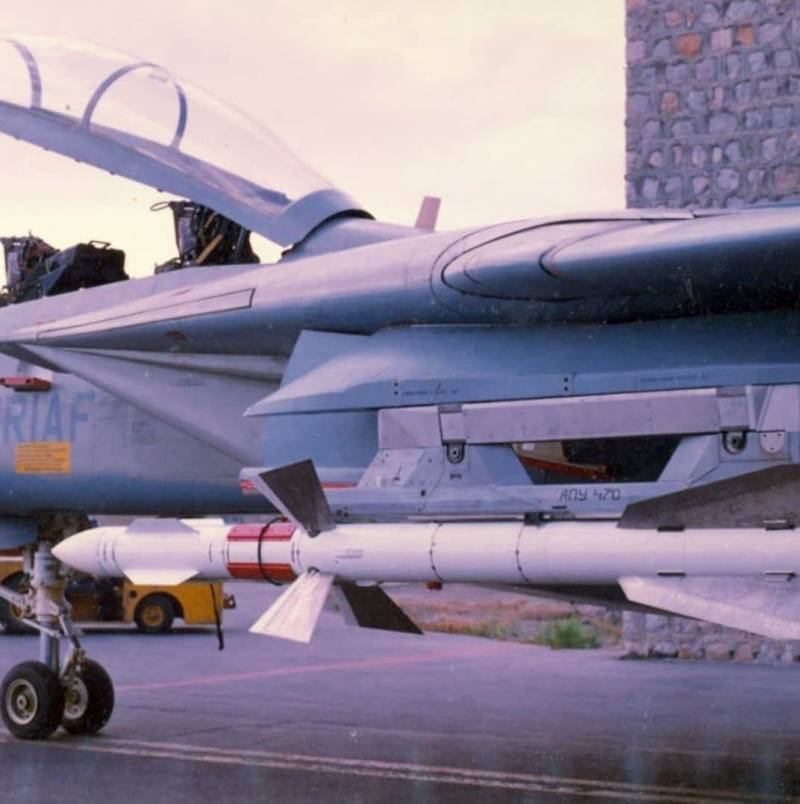 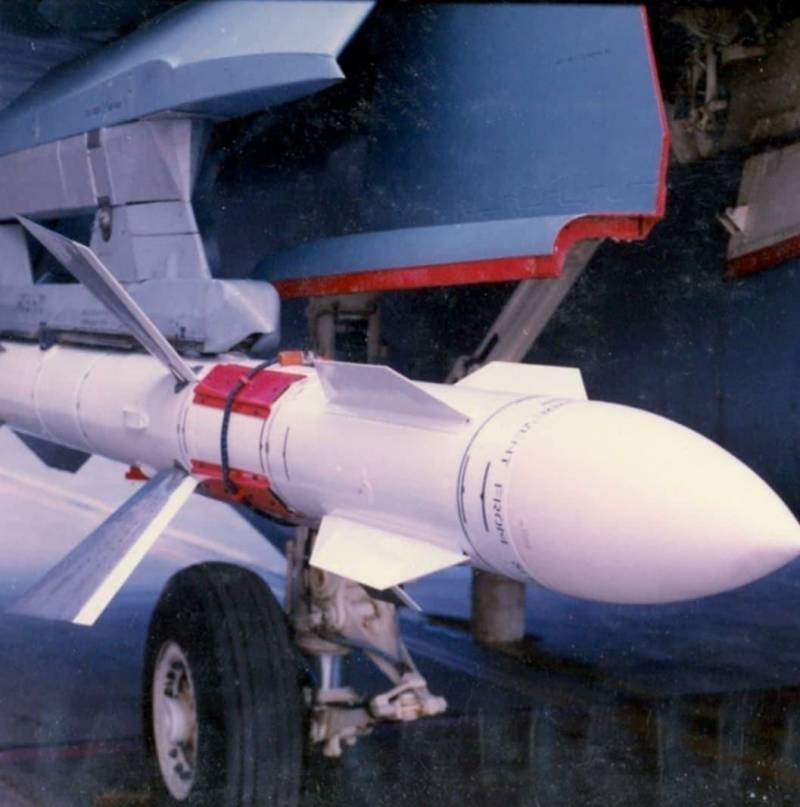 Iranian specialists managed to combine the military developments of the main opponents in the Cold War.

The Islamic Republic Air Force is currently in service with 43 units of F-14 Tomcat fighters. They have been produced by the American company Grumman Aircraft Engineering Corporation since the 70s. After the US-Iranian relations deteriorated, Tehran began to independently produce components for these aircraft and continued to use them. It is a fourth-generation two-seat jet fighter-bomber with variable sweep wings.

Aviation the R-27 rocket was developed in the USSR, but its serial production began already in the Russian Federation. Similar weapon produced in Ukraine. The missile is used to destroy mainly enemy aircraft and UAVs.