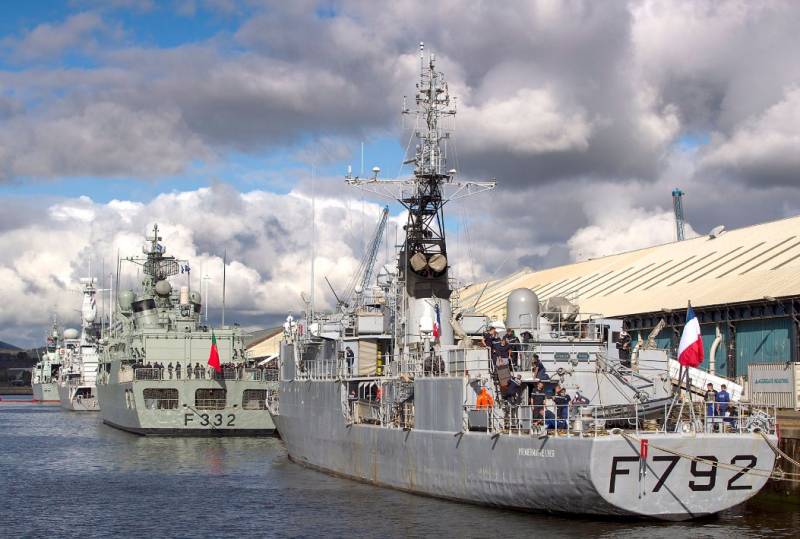 Scotland has long dreamed of independence. Ever since it was incorporated into the British Empire. But if, sooner or later, she still manages to gain sovereignty, this will be a serious blow to the defenses of London.


Scotland has long played a key role in the United Kingdom's security system. Today, Scotland's military significance to London is not the famous Scottish Guard. These are, for example, numerous naval aviation and other military bases of the British army in Scotland.

The Clyde naval base on the east coast of the Firth of Clyde in the Irish Sea is of prime importance to the British crown. Clyde is considered the main naval base in Scotland, but the role of the object does not end there. It is at the Clyde base that the bulk of the British nuclear deterrent force is located. The naval arsenal, which is also part of the base, contains nuclear warheads, missiles and torpedoes from the British Navy.

At the Clyde base, there are Vanguard-class submarines armed with Trident missiles, Astyut-class submarines, minesweepers - seekers of the 1st anti-mine division, patrol boats of the Faslane Patrol Division, and training ships.

As you can see, from the point of view of naval security, the base in Scotland is irreplaceable for Great Britain. If Scotland gained independence, then London would have to transfer its nuclear naval forces to other facilities. And it is not a fact that Scotland itself would not have requested a base located on its territory and the ships located on it, or at least part of them. 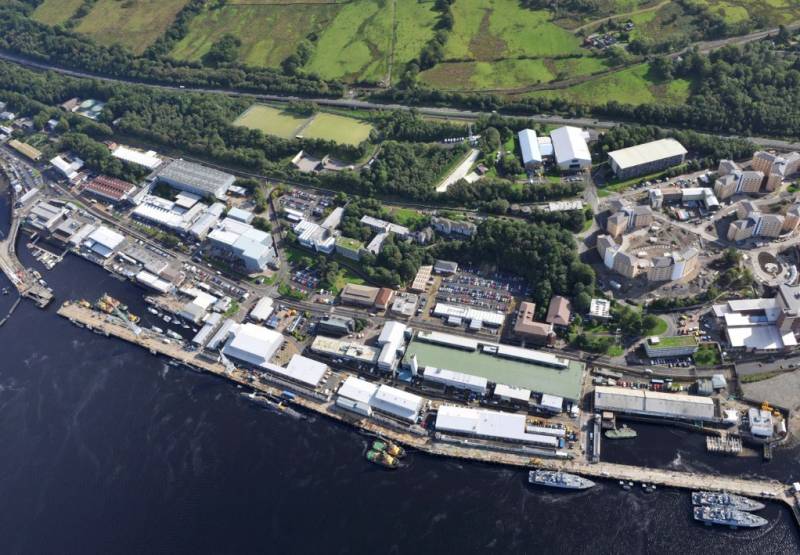 Given the geographical location of Scotland, it is very important to ensure the protection of British interests in the North Atlantic. The secession of Scotland from the UK will immediately reduce the ability of the British military to control the situation in the region. No matter how Scottish politicians now swear eternal friendship to the British, London is well aware: another independent state is another state, with all the ensuing consequences, including in the form of foreign policy, which may no longer suit the kingdom.

In addition, Scotland, in the event of a possible secession, will be able to claim part of the British fleet and nuclear weapons... Although Scottish political parties now deny the need for the country in the event of its separation of nuclear weapons, but when sovereignty becomes a reality, the position of the Scots may change. Britain, in turn, will not have sufficient leverage to ensure the transfer of the entire fleet and weapons based in Scotland under crown sovereignty.

One way or another, but something will have to be left in Scotland. Therefore, now the British authorities, on the contrary, are increasing their military presence in the region with the aim, firstly, to demonstrate their military power, and secondly, to have an iron argument against granting independence - they say that military bases are located here and we have nowhere to transfer them, and without these bases, the entire European security system in the North Atlantic region will be under threat.