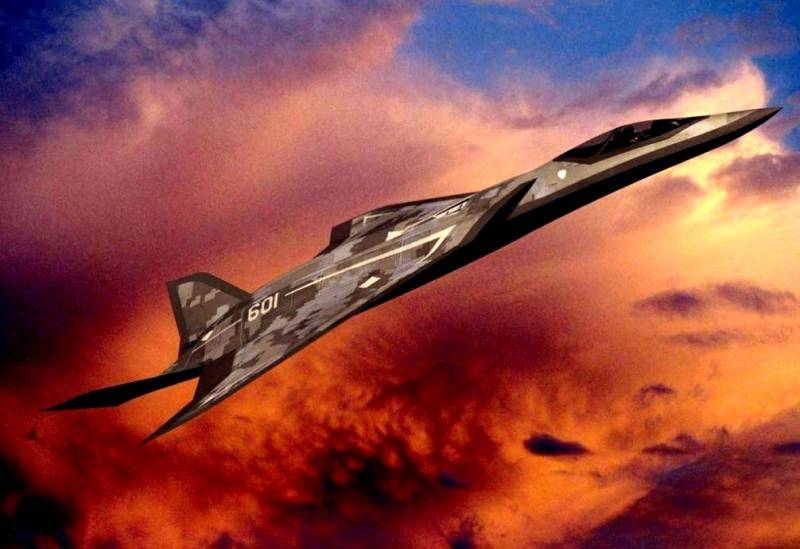 Recently, more and more talk about the creation of a sixth generation fighter. The other day, Anatoly Serdyukov, industrial director of the aviation complex of the Rostec state corporation, said that such an aircraft could be created jointly by MiG and Sukhoi companies.

The main characteristics of the sixth generation fighter

Meanwhile, 4 years ago, the head of the directorate of military programs aviation United Aircraft Corporation (UAC) Vladimir Mikhailov even named the approximate time frame for the creation of the sixth generation fighter - it could make its first flight until 2025. The two most common characteristics of a promising aircraft are hypersonic speed and unmanned control capability.

Following the development and widespread use of unmanned aerial vehicles, the question arose about the possibility of creating such a control system for fighters that would make it possible to control not only with the help of a pilot in the cockpit, but also remotely. It is unmanned control that is now considered as one of the most important characteristics of the sixth generation fighter.

However, it is not so easy to achieve such a result in which the aircraft not only becomes unmanned, but also becomes invulnerable from the enemy's electronic warfare systems. After all, electronic warfare also does not stand still: laser protection systems will be able to fight remotely controlled aircraft.

As the experience of experiments in which the most successful in the United States shows, a manned aircraft cannot cope with an aircraft controlled using artificial intelligence. It is clear that so far this is only a simulation of a battle on an aircraft simulator, but given the pace at which technologies are developing now, there is no doubt that this issue will still be resolved in the foreseeable future.

At one time, Sergey Khokhlov, head of the State Research Institute of Aviation Systems, said that it was unmanned control that would become the fundamental criterion for a sixth generation fighter, while all other characteristics would only be the development of existing technologies.

Other characteristics usually include hypersonic speed, stealth technology of the highest level, efficiency in all existing flight modes, extremely high maneuverability, smart coverage and even the presence weapons directional energy.

Fifth and sixth generations of fighters: what are the differences

A model for creating such a fighter in Russia, according to a number of experts, could be the Okhotnik strike unmanned aerial vehicle, which includes a number of elements that will be present in a sixth generation fighter. In addition, of course, the creation of a new fighter will be a continuation of the experience of developing a promising Su-57 fighter. 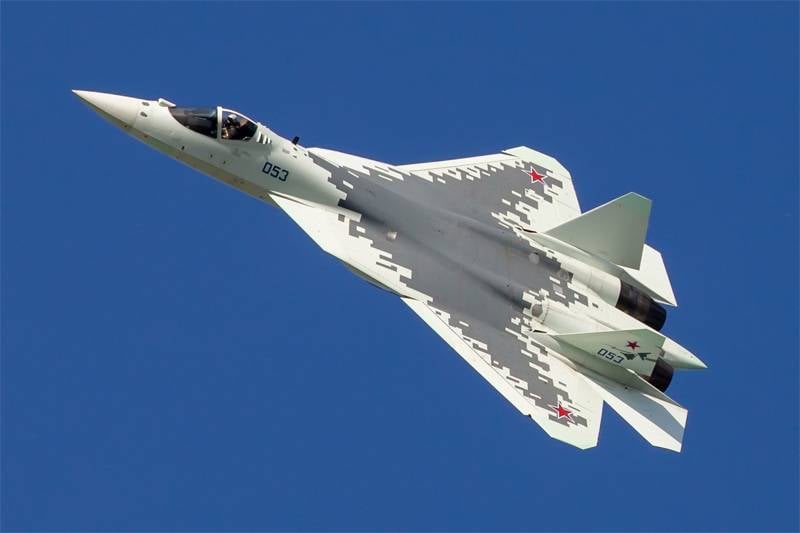 Not only in Russia, but also in other countries, they are thinking about such an aircraft. The United States is at the forefront, where the leading aircraft corporations, primarily Boeing, Lockheed Martin, Northrop Grumman, offer their own ideas and designs for sixth generation aircraft.

In the UK, BAE Systems, Rolls-Royce, Leonardo and MBDA are working on the sixth generation fighter project on behalf of the Ministry of Defense. The promising BAE Systems Tempest aircraft is expected to replace the Eurofighter Typhoon by the 2030s, a fourth-generation fighter in service with a number of European and non-European states. Of course, China will also try to keep up.

Probably, the sixth generation fighters can acquire the ability to take off due to new engines, which will also become an important difference from previous fighters and will significantly expand the possibilities for combat use.

It is possible that multifunctionality will become another distinctive feature of the new aircraft. He will be able to perform the functions of not only a fighter, but also an attack aircraft and a bomber, which will allow him to quickly solve a variety of tasks set by the command without prejudice to each of these functions of a combat aircraft.

The material was released in the section "News"for technical reasons.

Ctrl Enter
Noticed oshЫbku Highlight text and press. Ctrl + Enter
We are
Anatoly Serdyukov re-elected to the post of chairman of the board of directors of the UACNew sharp turns in the Oboronservis case: an agenda for Anatoly Serdyukov
Military Reviewin Yandex News
Military Reviewin Google News
77 comments
Information
Dear reader, to leave comments on the publication, you must to register.