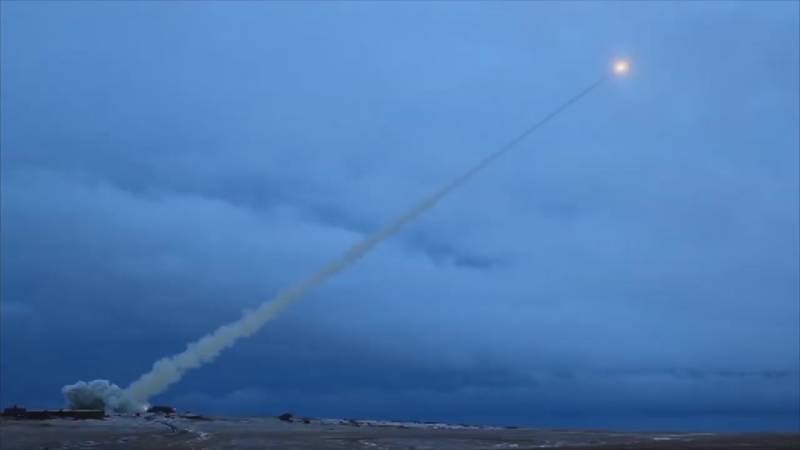 On the eve of the United States called on Russia to stop developing "flying Chernobyls". This is how the US President's special envoy for arms control Marshall Billingsley called the latest Russian nuclear-powered missiles. According to him, in the United States they believe that it is weapon should not exist, as they represent a huge danger and a waste of funds. Earlier, Billingsley criticized the Russian projects "Burevestnik" and "Poseidon", urging them to close. So what is the US so concerned about and why is it calling for the closure of Russian projects?

The idea of ​​using a nuclear engine in aviation and rocketry appeared in the 50s of the last century, shortly after the appearance of the first nuclear reactors. Of course, the technologies of that time did not allow creating a compact nuclear reactor and an engine based on it, but both in the USSR and in the USA the possibility of creating different types of nuclear engines was studied. Of course, the research was carried out independently of each other.

Let's leave the development of the USA aside and turn to stories creation of atomic engines in the USSR. In the Soviet Union, work in this area was led by OKB-670 under the leadership of Mikhail Bondaryuk. Soviet specialists created a nuclear ramjet engine intended for modification of the Tempest intercontinental cruise missile (Product 375), the launch weight of which reached 95 tons, the range was supposed to be 8 thousand km. However, in 1960, the Tempest project was closed after the death of Lavochkin, and the creation of a nuclear engine remained at the pre-design stage.

Further, the Bondaryuk Design Bureau was engaged in the creation of nuclear engines for space and ballistic missiles, but not a single project reached the test stage. After the death of Bondaryuk, work in this direction was actually stopped until 1978, when a new design bureau was formed, in which former specialists who had previously dealt with ramjet engines were gathered. This design bureau again took up the creation of a nuclear engine for a new cruise missile, but again it did not come to testing. The design bureau under different names existed until 2004, after which it was closed.

Also in the USSR, work was carried out to create an aircraft with an atomic engine. According to the decree of the Council of Ministers of the USSR No. 1561-868 of August 12, 1955, the design bureau of Myasishchev, Tupolev and Lavochkin received the task to design the "atomic" aircraft, and the design bureaus of Lyulka, Kuznetsov and all the same Bondaryuk for the creation of a nuclear aircraft engine. The most promising was the design bureau A. Lyulka, which proposed two versions of the nuclear engine: "coaxial" scheme and the "rocker" scheme. However, the work was soon stopped due to the lack of a decision on "safe operation and protection of the crew, population and area in the event of a forced landing of a nuclear powered aircraft."

In mid-summer 2018, the Russian Ministry of Defense announced the preparation of flight tests of prototypes of the improved Burevestnik cruise missile with a nuclear power plant. The military department indicated that this is a stealthy cruise missile with an almost unlimited range, carrying a nuclear warhead. 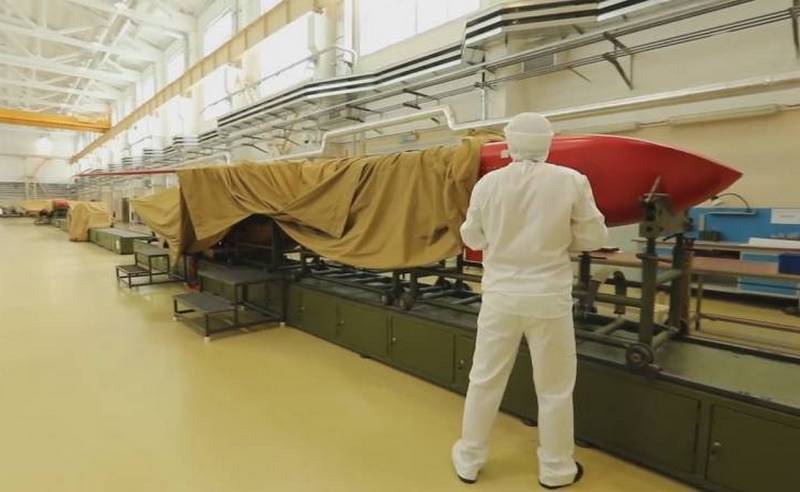 For the first time, Russian President Vladimir Putin announced the existence of a nuclear-powered rocket in his message to the Federal Assembly on March 1, 2018.

What do we know about the new Russian development? Almost nothing, apart from countless rumors and speculations. It is reliably known that the development of the missile began in the early 2000s after the US withdrawn from the Treaty on the Limitation of Anti-Ballistic Missile Systems in 1972, and until 2018 the work was carried out behind closed doors. It is also known that the Burevestnik missile is a nuclear-powered, infinite-range, subsonic intercontinental cruise missile. The missile received the name "Petrel" in March 2018 during an open vote on the website of the Ministry of Defense.

The Burevestnik is a ground-based cruise missile with a new power plant. Most likely, it is a version of a jet engine based on a compact nuclear reactor of sufficient power. There is no official data on the power plant, as well as the characteristics of the new rocket.

Currently, "Burevestnik" is at the testing stage, it is known for sure about successful tests of the propulsion system, Russian and foreign media wrote about this in January 2019. The rocket will be put into service in a few years, the exact dates have not been named.

The 2M39 Poseidon autonomous unmanned underwater vehicle with a nuclear power plant can also be positioned as Russia's response to the US withdrawal from the ABM Treaty. The creation program involves the creation of a multipurpose autonomous vehicle capable of carrying a variety of payload - incl. high-yield thermonuclear warhead. 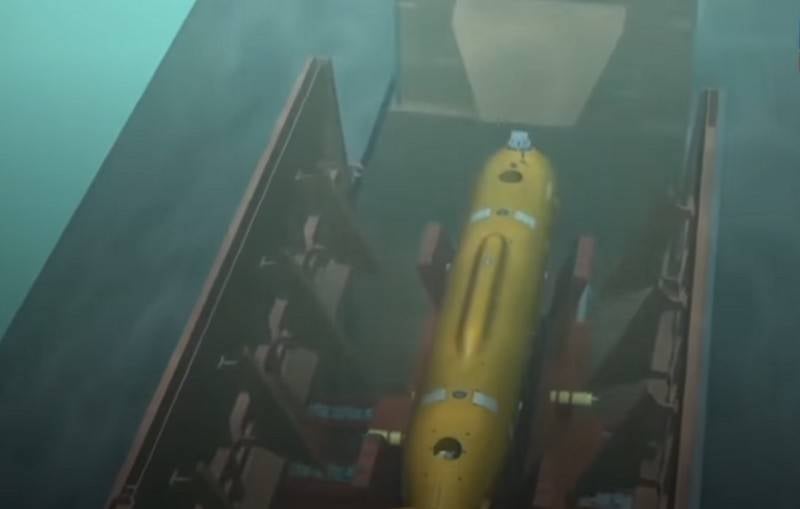 The Ministry of Defense does not declassify exact data about Poseidon, however, since the official announcement of its development, the military department has repeatedly confirmed in the media its main performance characteristics: immersion depth up to 1 km, maximum speed of about 200 km / h, practically unlimited cruising range. The diameter of the apparatus is 1,8 meters, the length is about 20 m. The Poseidons will be carried by special submarines - the Khabarovsk nuclear submarine of project 09851 and the multi-purpose nuclear submarine Belgorod of project 949A Antey, which has undergone modernization according to project 09852.

Earlier it was reported about the plans of the Ministry of Defense to adopt up to 32 unmanned underwater vehicles "Poseidon", in the future, build four underwater carriers for them. According to the plans of the military department, two submarines with drones should be deployed in the North and Pacific fleets.

Today "Poseidon" as well as "Petrel" is at the testing stage. The terms of adoption for service have not yet been reported.

Some experts suggest that the Poseidon is a further development of the project of the 50s of the 20th century, the Soviet super-large torpedo T-15 with a 100 Mt thermonuclear charge, electric and gas generator versions of the power plant with a cruising range of 30 and 50 km, respectively. The torpedo was planned to be used to strike large targets on the US ocean coast. The first Soviet atomic submarine of the Kit project was chosen as the carrier. But the project was closed due to the impossibility of ensuring the secrecy of the submarine's exit to the firing range with an upright torpedo.

By implementing the projects of the Burevestnik cruise missile and the Poseidon autonomous unmanned vehicle, Russia will receive a "retaliation weapon" capable of inflicting irreparable damage on the enemy. Neither "Petrel" nor "Poseidon" are weapons of attack, as they say in the West, they are weapons of defense, we can say that even "weapons of the last chance". And first of all, it is a weapon of deterrence, the knowledge of which will help to curb the warlike plans of some elderly American "hawks" with clear signs of senile marasmus, calling for an attack on Russia.

The United States, as the most likely enemy of Russia, will not have similar systems soon, military experts are sure. In similar developments, they lagged behind Russia by 10-15 years. By announcing the termination of the development of the Petrel and Poseidon, Washington is trying to slow down the development of this type of weapon. In addition, most likely, the United States will try to introduce a cruise missile and an underwater drone into the new START treaty, if it does decide to sign it.