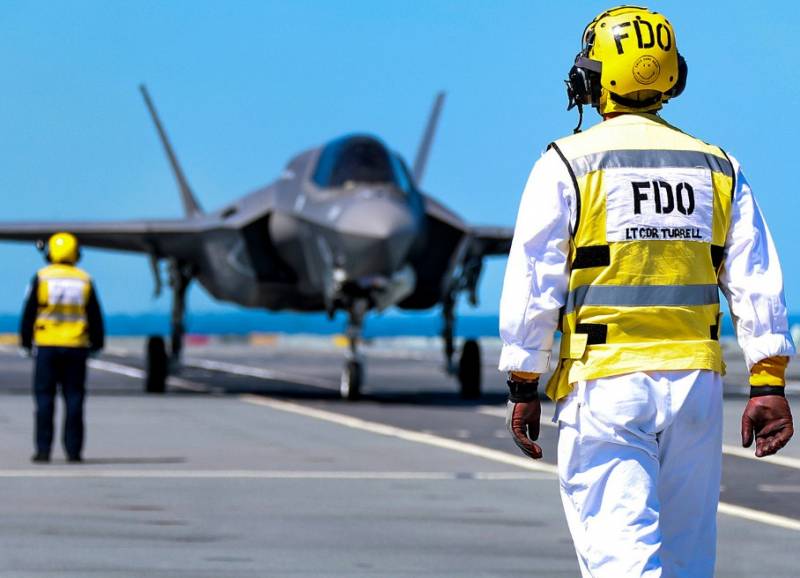 Lockheed Martin continues to update the F-35. This is written by military expert Steve Trimble, specializing in aviation subject.

As you know, the list of potential buyers of military aircraft is constantly growing. Sales are stimulated by the purchase price for one aircraft and the cost of one hour of flight, equal to or slightly higher than the cost of a fourth-generation fighter. At the same time, according to Trimble, the recently modernized F-35 aircraft can boast much more computing power than the previous version of the aircraft.

Upgraded F-35s also come with many new options. weaponsincluding the ability to carry 6 advanced medium-range air-to-air missiles Lockheed Martin AIM-260 or Raytheon AIM-120, the ability to strike at sea targets with strike missiles, the ability to use new long-range strike missiles, including, in run, and hypersonic cruise missiles. Thus, the F-35s, which will roll off the Lockheed assembly line in 2030, will receive enhanced combat capabilities.

Steve Trimble emphasizes that in modern conditions the role of the F-35 aircraft is evolving in comparison with standard missions of shock and counter-terrorism nature. The army and navy use F-35 equipment to shoot down enemy missiles. The decentralized command and control system of the air force uses the computing power of the F-35 aircraft, data from sensors and communications to organize large-scale attacks in all directions.

A decade of maximum modernization

The upcoming decade 2020-2030 will be the period of maximum modernization of F-35 aircraft. Indeed, ten years ago, the aircraft is still in a state of testing, and today Lockheed Corporation has delivered more than 500 F-35 aircraft to nine countries of the world, three more countries have signed applications for increased supplies. The cost of an airplane’s flight will also fall already in shipments, the shipments of which are expected in 2022. 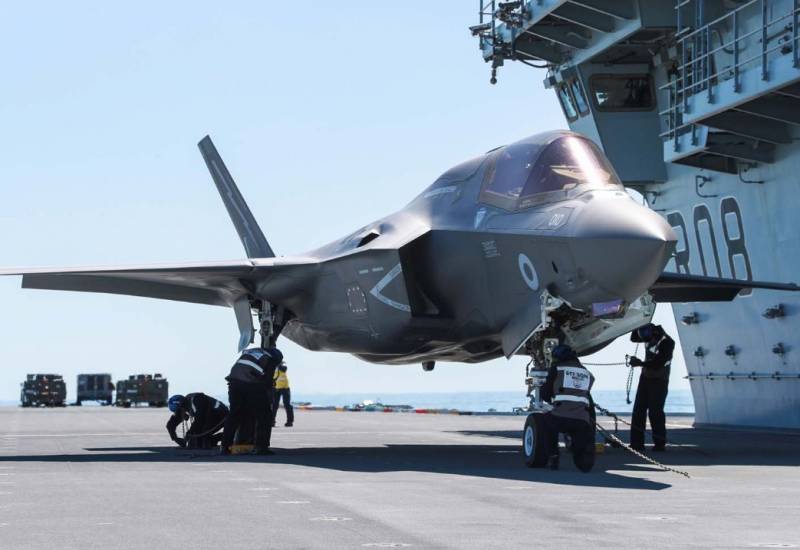 Meanwhile, the F-35 Joint Program Office (JPO) has identified the first 66 hardware and software updates. They are listed in the “Subsequent Upgrade of Block 4” section of the report to the U.S. Congress in May 2019. At the same time, the first 8 updates were to be implemented in practice in 2019, but due to unforeseen complications, only one of the updates was released in a timely manner - an automatic system to prevent collisions with the ground. Other updates slowed down due to interruptions in the supply of equipment.

The next significant step towards software upgrades will be made in 2023. Thanks to the technical update. including a new integrated core processor, an airplane memory system and a panoramic cockpit, a display system, detection capabilities will increase significantly, especially for the BAE Systems ASQ-239 electronic warfare system.

If the current aircraft modernization schedule is maintained, the TR-3 and Block 4.2 updates arriving at Lot 15 will include more than improved computing power. Lockheed is modifying the internal weapon compartment to include a sidekick upgrade that increases the unloading of the Raytheon AIM-120 missile by 50% to six missiles. When the Lockheed AIM-260 becomes available, the same loading will be possible with a rocket having the same length as the AIM-120, but with a significantly longer range. 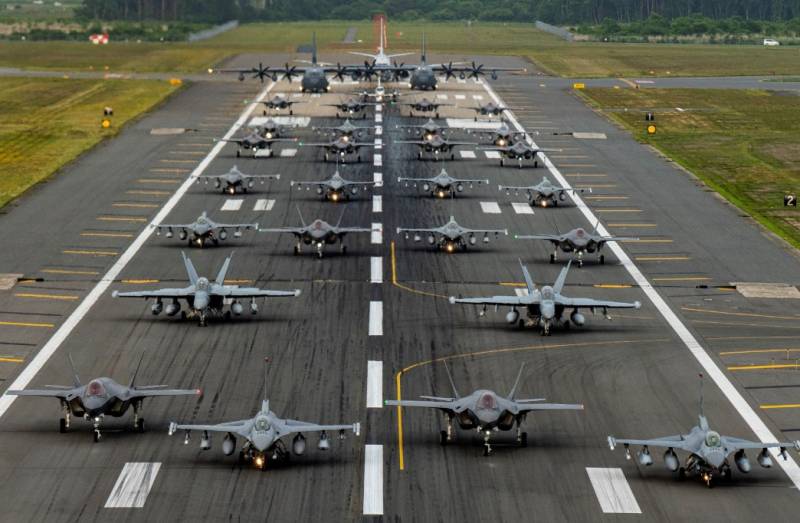 Three scenarios for the modernization of the F-35 aircraft

Summing up his article, Steve Trimble offers three scenarios for the further development of events in the field of modernization of the F-35 aircraft. The first, optimistic, implies that after a brief stagnation, global defense spending will resume again and Lockheed will deliver a total of 4000 F-35 aircraft. Accordingly, the update program will be completed without delay.

The neutral scenario stipulates that defense spending will remain unchanged until 2040, which will increase pressure on modernization programs and lead to delays and cost overruns. But such a scenario, in the end, will not affect the purchase of aircraft.

Finally, the pessimistic scenario suggests that defense spending will enter a phase of long-term reduction, which will lead to lower purchases and significant delays in the modernization of the aircraft, which, in turn, will lead to cost overruns and, again, to further reduce the budget .