How the VLWT mini torpedo will increase the capabilities of Virginia submarines: development for the US Navy 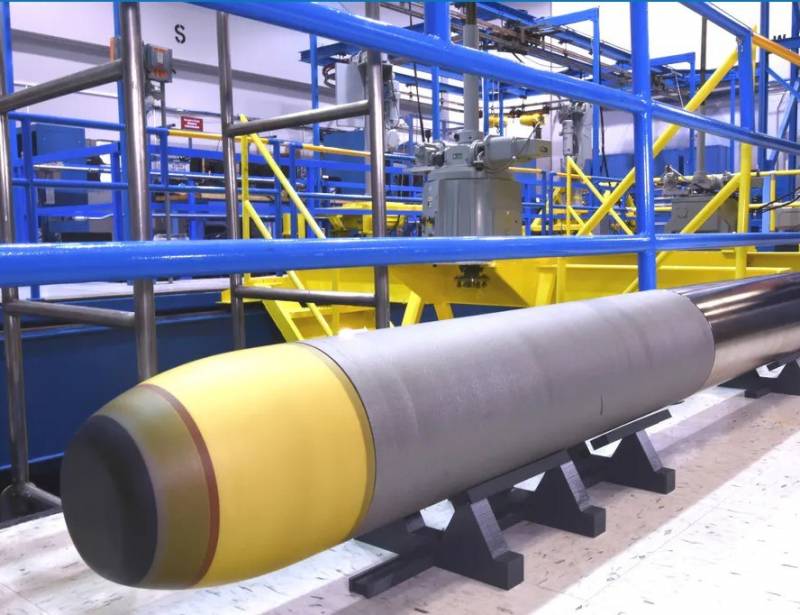 The American company Northrop Grumman introduced a new mini-torpedo. According to the developers, it should significantly enhance the combat potential of the U.S. Navy submarines in the coming years.

What is a torpedo

The development of a new torpedo, easier than used by American submarines, was carried out as part of the implementation of the Compact Rapid Attack Weapon program. The developers were tasked with creating a miniature and very light torpedo capable of hitting targets and intercepting other torpedoes.

On May 21, 2020, the company introduced a new torpedo, also referred to as VLWT. According to a Northrop Grumman statement, development funding came from private sources, but it used the very light torpedo project documentation (CVLWT) developed by the University of Pennsylvania's Applied Research Laboratory for the United States Naval Research Office. Project documentation was handed over to defense contractors in 2016.

According to David Portner, lead torpedo program manager for the Northrop Grumman subsea systems division, successful testing of a torpedo on the first try was evidence of an effective design that reduced torpedo costs without compromising its performance. Experts say that outwardly VLWT Northrop Grumman is very similar to CVLWT.

The SCEPS closed-cycle steam turbine ESU is used to set the torpedo in motion, based on the use of the heat of the exothermic reaction of molten lithium and sulfur hexafluoride. Immersion of lithium in gaseous sulfur hexafluoride causes a chemical reaction, which drives a turbine that starts a torpedo screw. By the way, the SCEPS system was also used in earlier torpedoes to accelerate movement. Northrop Grumman was able to find solutions that simultaneously improve the technical characteristics of the torpedo and increase its availability through the use of less expensive components.

It should also be noted that Northrop Grumman has already developed torpedoes Mk 48 and Mk 54 for the US Navy. The latest versions of the Mk 48, which are the main torpedoes of American submarines, weigh 1676 kg, while the weight of the new VLWT torpedo is only 99 kg, which is 16 times less .

Light torpedoes will increase the power of the US Navy

The US Navy has recently generally paid special attention to the CRAW program - a compact weapons quick attack. The US military does not spare funds for development in this direction: for example, in the last budget request for fiscal year 2021, the US Navy requested $ 49,5 million for the development of a compact fast-attack weapon program. At the same time, the request emphasized that “compact quick-attack weapons” means a very light torpedo capable of intercepting enemy torpedoes fired to destroy a submarine. 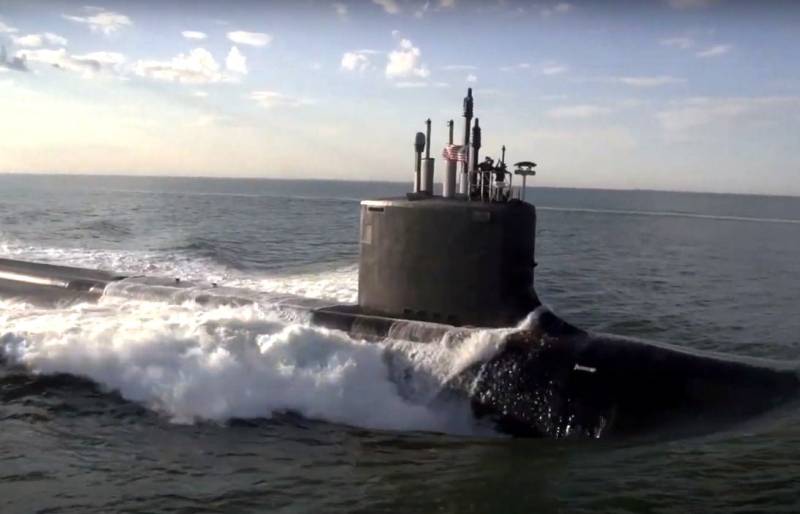 Now the naval command is going to arm the submarines of the Virginia class with torpedoes. Modernization of weapons of submarines is scheduled for the 2024th fiscal year. To this end, a new module will be developed with four large vertical launch tubes, which it is planned to equip all submarines of this class. The light weight of light torpedoes will allow submarines to carry a much larger number of them, which will significantly increase the combat capabilities of submarines.

If we talk about the military-political reasons for the modernization of torpedo armament of the US Navy, they are associated with increasing competition of naval forces in the World Ocean and, primarily, with the confrontation between the US Navy and the Chinese Navy in the South China Sea, as well as in other strategically important areas of the Pacific. In addition, the capabilities of its underwater fleet Russia is growing more and more actively, and countries such as the DPRK and Iran are trying to acquire their own modern submarines.

The Pentagon believes that secrecy and better security will allow American submarines to operate more effectively in the deep ocean. In addition, it is possible that new mini-torpedoes will eventually find use as weapons not only of submarines, but also surface ships, and even naval aircraft aviation.

It is also worth noting that the creation of a new torpedo is also the loading of production facilities in California, Minnesota, Maryland, Utah, Colorado and West Virginia, where Northrop Grumman plans to mass-produce the torpedo. Accordingly, a certain number of American engineers and workers, maintenance personnel will be provided with jobs.