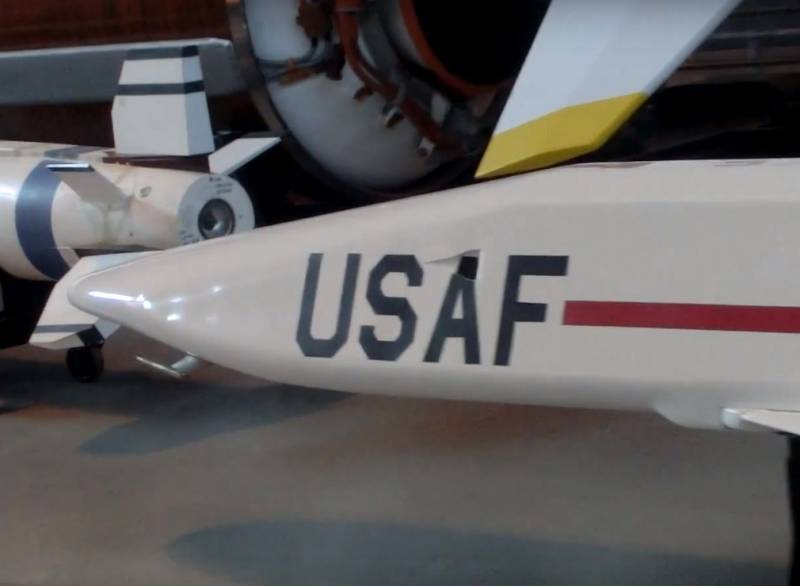 The United States tested the first of its kind small turbojet engine. The tests were carried out as part of the program under the symbolic name “Gray Wolf”.


The main objective of the program launched by the US Air Force is to develop technologies that could significantly reduce the cost of production of cruise missiles. But the engine is capable of driving other air systems, including unmanned aerial vehicles, the creation of which is receiving increasing attention in the US Army.

The TDI-J85 engine was introduced by Technical Directions Inc. (TDI), a division of renowned Kratos unmanned aerial vehicle manufacturer. The United States Air Force Research Laboratory is responsible for the implementation of the Gray Wolf program. It was she who published the photo of the F-16 Viper fighter carrying an aircraft with the Griffon Aerospace logo.

The start of work on the implementation of the Gray Wolf program first became known back in 2017, when the US Air Force Research Laboratory entered into an agreement with Northrop Grumman and Lockheed Martin. Then Northrop Grumman began working with Technical Directions Inc., which resulted in testing the engine.

Colonel Harry Haas, chief of the US Air Force’s Ammunition Management Research Laboratory, believes that successful testing will significantly increase the overall confidence of the US military in the effectiveness of both the new engine and weapons in general. Despite the fact that the development of the engine turned out to be quite complicated, the Air Force Research Laboratory, TDI and Northrop Grumman were able to establish, according to the colonel, "outstanding cooperation." 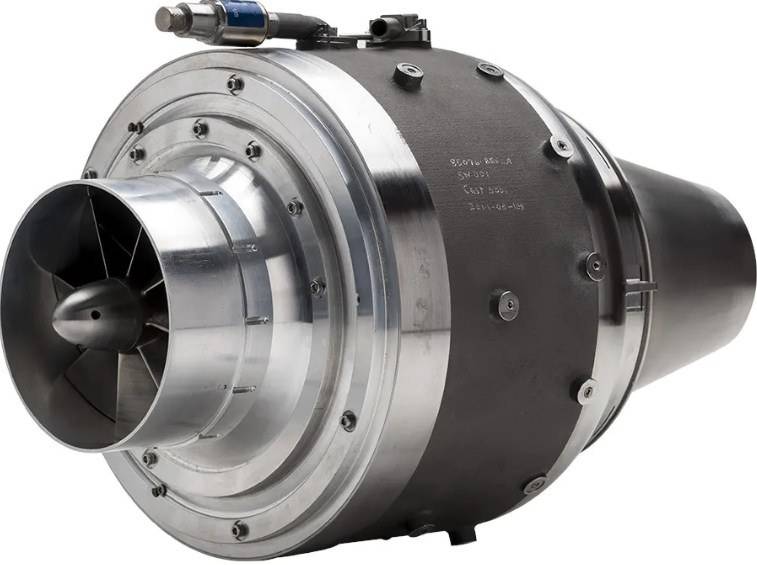 So what is the TDI-J85? It is a turbojet engine with a weight of approximately 12,7 kg. For example, a Williams F107 turbofan engine mounted on an AGM-86B (ALCM) air-based cruise missile belongs to the thrust class of 600 pounds and weighs about 67 pounds, that is, twice as much as the proposed engine.

The US Air Force Research Laboratory notes that the TDI-J85 engine has been successfully tested, culminating in high-altitude engine operation. He met the developers' expectations for traction characteristics and showed extreme efficiency in fuel consumption.

The engine design was focused on accessibility and manufacturability, which allows to increase production. Test results confirmed engine performance
- said a representative of the US Air Force Research Laboratory. 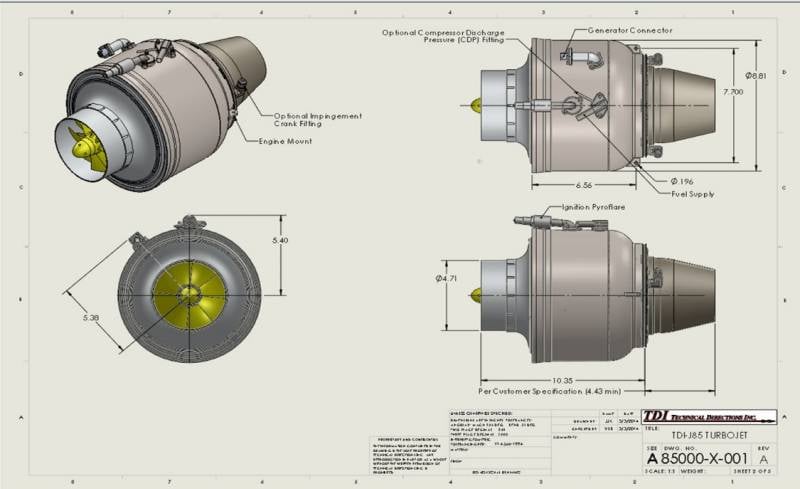 Thus, the American military appeared the first engine of this class, able to successfully work at altitude. Of course, the undoubted advantage of the engine is its price category. It is much cheaper than other engines used in the American aviation. So far, the US Air Force has not announced the cost of one TDI-J85 engine. But it is known that six years ago, in 2014, the F107 engine cost 190 thousand dollars.

Meanwhile, it was the desire to reduce the cost of the engine that was one of the main factors that influenced the launch of the Gray Wolf program. Efficiency and low engine price can reduce the total cost of individual air-based cruise missiles.

The high cost of previous engines made the use of cruise missiles a very expensive undertaking. Therefore, the Air Force and thought about the need to reduce their cost. In turn, cheaper cruise missiles are more cruise missiles, which will achieve maximum effect during massive attacks.

Another important reason is the need for a long-range increase in range. weapons without the need to increase the amount of fuel used. In the new engine, the fuel load is reduced, which means that the cruise missile can be equipped with a larger warhead.

If the engines are put into mass production, the US Air Force will receive fundamentally new capabilities that will significantly enhance their combat power.

We are in Yandex Zen
France reequips for Griffon VBMR and Jaguar EBRC combat vehicles
US expert community is trying to identify ways out of the Afghan impasse
40 comments
Information
Dear reader, to leave comments on the publication, you must to register.