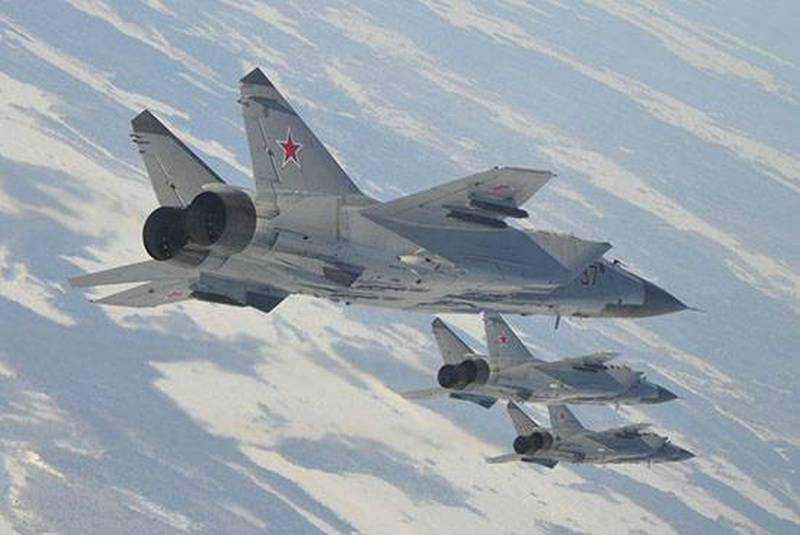 
This was reported by "Izvestia" with reference to sources in the Ministry of Defense.

According to the publication, at present, on the instructions of the military department, theoretical studies have already been carried out on an ultra-long-range air-to-air missile with a multiple warhead, work is underway to determine the characteristics and composition of a promising complex. One of the candidates is considered promising. aviation medium-range missile K-77M (as a warhead).

According to the military’s plans, the aircraft will have to launch a long-range “special ammunition” with several air-to-air missile warheads toward the target, which launches missiles at a certain point. Those, in turn, themselves find and attack the target, including hypersonic. It is stated that due to several missiles, and not one, the possibility of hitting a target increases significantly. The ultra-range of the ammunition will expand the area of ​​destruction of the target.

According to reports, it is planned to use MiG-31BM fighter-interceptors that are in service with the Russian Aerospace Forces as a carrier for the new long-range interception system, and later promising MiG-41 or other aircraft that they expect to replace it.

On our own, we add that to date, this project may seem fantastic to someone or not having prospects. But earlier it was also said about the creation of hypersonic weapons, which Russia already has, and will soon appear in other countries, including our potential opponents. Russia, capable of developing hypersonic weapons, will be able to develop protection against it. It is possible that in a completely different form and not as planned now, but the essence is preserved.

We are in Yandex Zen
Su-57 will receive a hypersonic explosive rocket BB BD R-37М
Promising projects of the BrahMos family of missiles
63 comments
Information
Dear reader, to leave comments on the publication, you must to register.