Modern tank battle: how relevant and what is 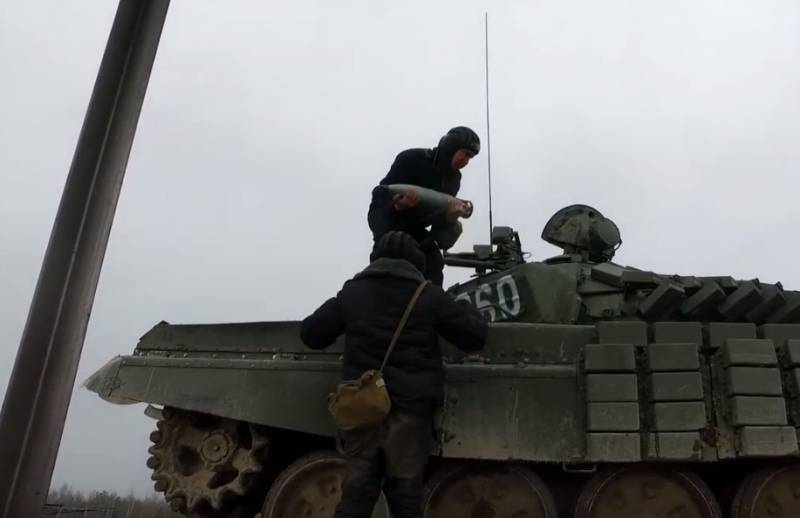 Quite often in the media, the point of view slips that in modern warfare Tanks lose their important role. As cavalry in the XNUMXth century gave way to armored vehicles, so in the XNUMXst century tanks become less and less relevant. But can such an opinion be considered fair?


Skeptics argue that the development of various anti-tank systems, the emergence and improvement of high-precision weaponsThe transition to remote forms of warfare significantly reduces the demand for tanks as the main striking force of the ground forces.

The peak of success of tank attacks is World War II.

But in the modern world, the importance of air and missile strikes has increased many times. On the other hand, the likelihood of a direct tank confrontation between the two sides was reduced.

According to critics of the “tank concept,” NATO’s less interest in them is clear evidence of tank obsolescence. And indeed it is. But in this case, how to explain that China, Russia or India, which are also interested in modern and combat-ready armed forces, continue to develop and build up their tank forces?

The thing is that modern local conflicts, which are becoming more and more, open up new opportunities for the use of tanks. Special forces and infantry fighting in urban conditions need a powerful assault weapon, which would be practically invulnerable to a lightly armed enemy. Therefore, tanks were widely used in Syria and the Donbas, and Israel, which is actually in a state of constant war, takes the strengthening and development of tank troops no less seriously than Russia, and does not at all share the position of NATO strategists regarding the future of tanks and tank troops. 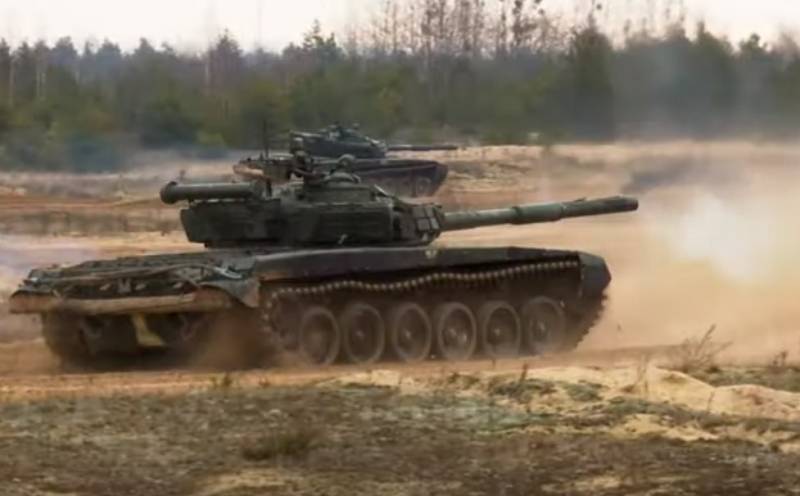 A modern tank should have several key features. Firstly, it is the ability to conduct combat at any time of the day, in any climatic conditions. Secondly, this is a well-established communication system, the exchange of information with other tanks of your unit and with other units as a whole. Thirdly, it is an opportunity to fight with tanks and armored vehicles, as well as enemy infantry during the battle, as well as the ability to deal with enemy helicopters and low-flying aircraft.

Experts argue that in a modern tank battle, the ideal option is to return to the crew of four tankmen - the commander, the driver, the gunner, the loader. An additional crew member in the person of the loader facilitates the solution of many tasks - from guarding the tank itself to performing individual functions during the battle. 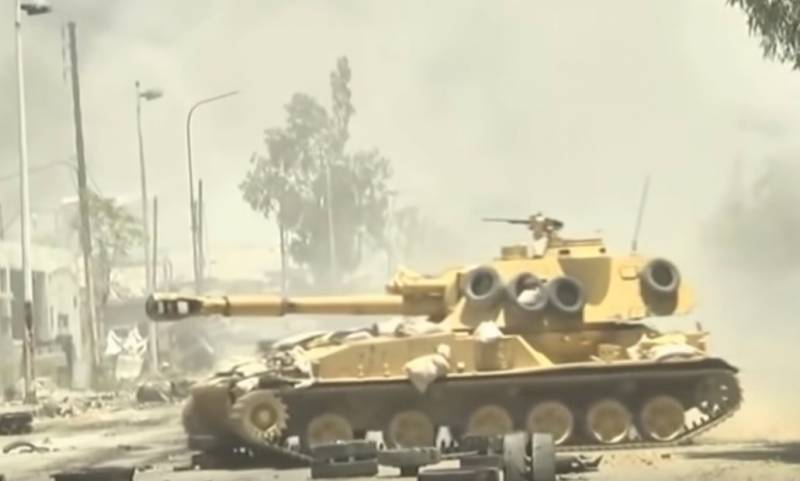 In addition, the combat use of the tank in modern conditions should only be comprehensive - they must operate together with attack helicopters, reconnaissance and reconnaissance-attack aircraft, unmanned aerial vehicles, and special forces. In this case, a tank strike acquires new content and becomes a truly effective means of suppressing the enemy.

Thus, in modern local warfare, the importance of tanks remains extremely high. High firepower, armor protection and tank mobility are qualities that no other ground combat vehicle has yet. In the face of confrontation in a city or other locality, tanks provide invaluable support to infantry units and special forces, as verified by practice in the "hot spots" of the Middle East.

We are in Yandex Zen
Situational analysis of the death of the MH17 flight (Malaysian Boeing 777), made on the basis of engineering analysis from 15.08.2014
Results of the week. “In our cooperative, the board is always agreed”
156 comments
Information
Dear reader, to leave comments on the publication, you must to register.