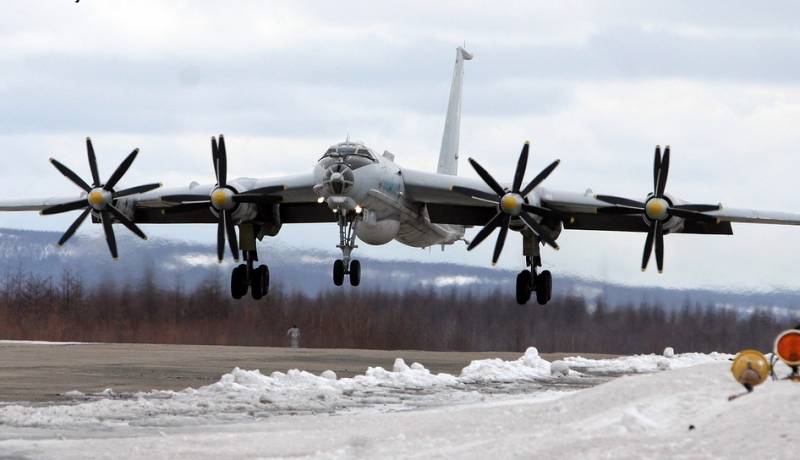 The crews of the Tu-142MZ aircraft performed a series of sorties for the maximum duration of their stay in the air,
said Resurrection.

According to him, “during the flights, the crews of anti-submarine aircraft worked out the tasks for their intended purpose — to search, classify and track ships.”

In particular, the pilots of the Marine aviation “They discovered a submarine of a conditional enemy, the role of which was played by one of the diesel submarines of the Primorsky Pacific Fleet Association,” the representative of the fleet said.

Crews "trained in the integrated use of radar and sonar detection, reception and analysis of the information received and the conditional use weapons on the submarine of the conditional enemy, ”Voskresensky added.

Ctrl Enter
Noticed oshЫbku Highlight text and press. Ctrl + Enter
We are
Anti-submarine Tu-142MZ started training in the Far EastA new anti-submarine aircraft will be created in Russia, which will replace the Tu-142М3
Military Reviewin Yandex News
Military Reviewin Google News
7 comments
Information
Dear reader, to leave comments on the publication, you must to register.