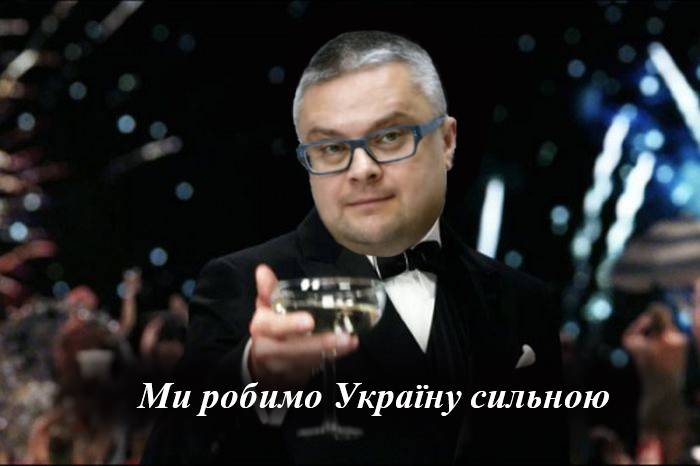 A series of corruption scandals on the cut of public funds by officials of the Ukrainian defense industry are forcing the management of Ukroboronprom to look for excuses.

On the very first day of winter, “successful” top managers gave birth to another appeal to the media.

The reason for such talkativeness was the material of the journalistic investigation. “War and business. As Poroshenko's friends control billions of orders from Ukroboronprom. Part one" on the website "Ukrainian Truth".

And although this publication shows only a portion of the tip of the corrupt iceberg of the domestic defense industry, this could not go unnoticed by Romanov and his curators.

Actually, Romanov is an unsurpassed master of giving political motivation to financial schemes. When arguments and administrative leverage are not enough, state secrets and political accusations of opponents are used. Well, since in this case everything is obvious, babble appeared about the pluralism of opinions, enemies and the ground for the next “treason”.

So, a little earlier, he accused the media of trying to destroy the concern. And in this he is partially right. After Romanov was appointed to the post of general director of Ukroboronprom, the military-industrial complex finally and legally established the image of a debugged corruption machine that could profitably sell promising development and drank state defense orders, creating another wunderwalley.

Thus, the chairman of the National Security and Defense Committee, Pashinsky, at a round table at the Gorshenin Institute, said: “Our potential is the Dozor armored car and the Hammer mortar. These are the two types of weapons that we have created. And when we say - airplanes, aircraft carriers ... The industries are all destroyed, the potential is zero, there is no money. "

The long-suffering "Watch", despite the semi-annual service, did not get rid of "congenital sores." The armored car has low reliability, low MTBF and does not provide the stated level of protection for personnel.

However, instead of eliminating the deficiencies, “weapons Barons "showed the world another" superweapon "- "Watch" with the combat complex "Viy". The structure of the combat module includes a proven Soviet aviation a gun GSH-23, a significant amount of which is available in warehouses MOU. That's just such an option to use it puzzles specialists. With an 50 projectile rate of fire per second, the available ammunition in the 250 projectile can be consumed in 5 seconds. Add to this the obligatory liquid cooling of the barrel, the return of more than 2 tons and assigned resource from 2 to 4 thousands of shots, depending on the modification, after which the gun is subject to disassembly and routine maintenance. Imagine what will happen to the body of an armored car after such firing, when cracks appear on it.

If, however, we recall another pride of “successful” managers - the “Hammer” mortar, then he already has more than one crippled life. Despite numerous defects and promises of the company's management to eliminate them, as well as production inspection deputies and field commanders, the quality of "modern" weapons "Ukroboronprom" has not changed. 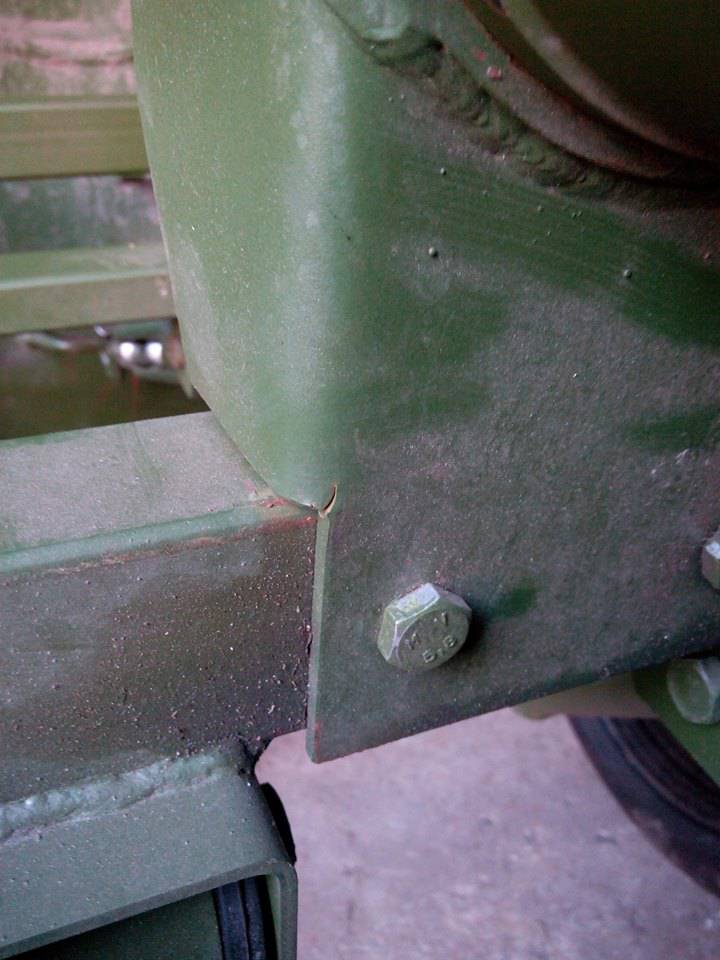 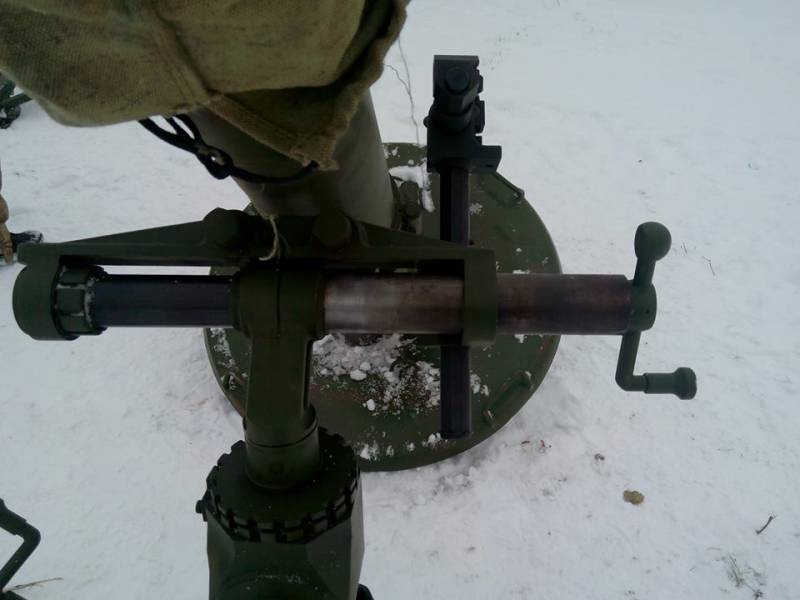 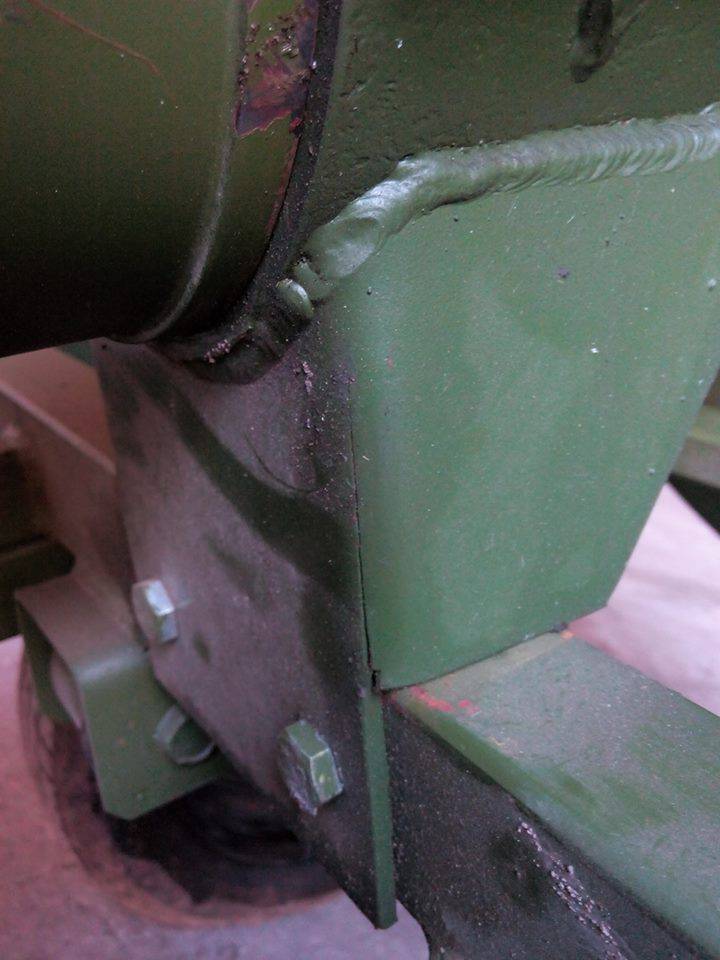 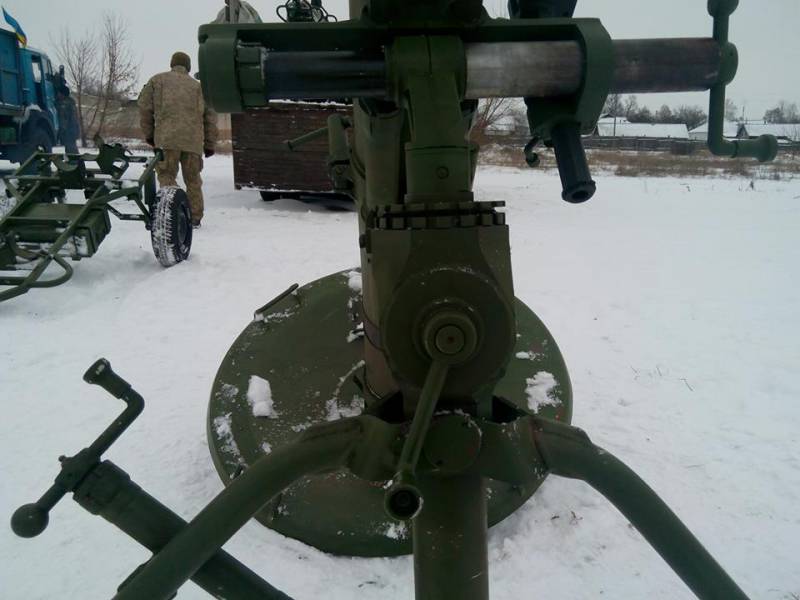 However, the director general has everything to justify. Romanov noted that the Ministry of Defense has not yet received sufficient funding, including to order Ukroboronprom.

“In November, around 500 people from the Zhytomyr Armored Plant, we are forced to send on unpaid leave. Lviv Armored Plant is a 150 man, ”he said at a meeting of the national security committee in the Verkhovna Rada.

Romanov stressed that due to underfunding, enterprises had to be stopped. Perhaps that is why for the directors of their enterprises by the new year they buy jeeps "Toyota Highlander Elegance". I wonder what cars were purchased, pay the whole amount to the Ukrainian people! 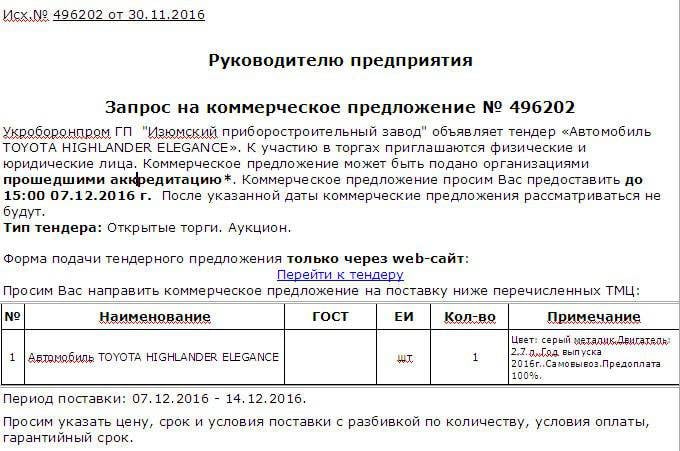 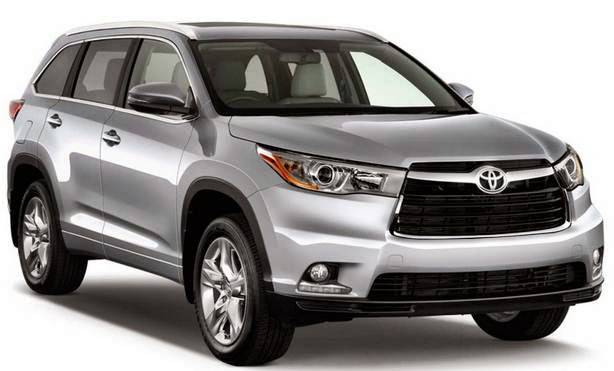 Bearing in mind the pluralism of opinions, I suggest to look at this interesting video from the presentation of the latest developments "Ukroboronprom" in the Verkhovna Rada and now This Video (especially interesting between the first and second minutes). I think comments are superfluous. Cutting continues.

PS I am ready to listen carefully and discuss the opinion of the director of the state concern Ukroboronprom, Roman Romanov, on this publication.