July 29 2016
48
IG terrorists have posted a propaganda video on the network, which show their trophies - recently transferred to Syria, the American weapon. 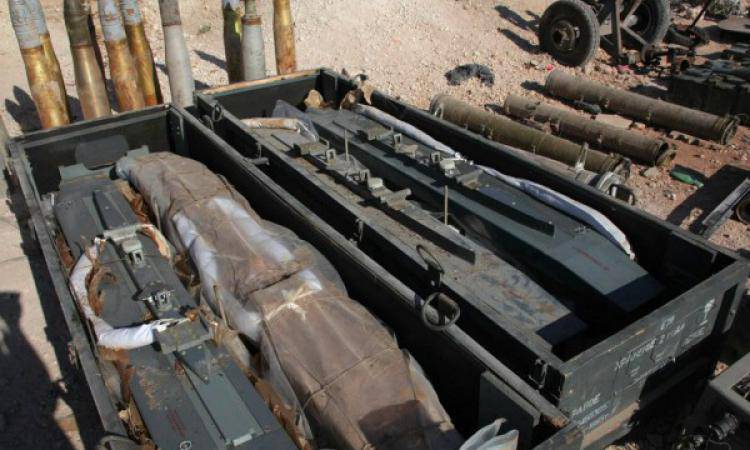 “It is not the first time that machine guns, grenade launchers and other weapons intended for the Syrian opposition are in the hands of extremists,” the channel’s material says RT.

Among the captured weapons are also drones and computer equipment.

Recall that in June, the Russian Center for Reconciliation in the SAR reported that weapons dropped from American helicopters, intended for moderate opposition, fell into the hands of Islamic State terrorists.