Washington partially recognizes "misses" of its aircraft in Iraq and Syria

July 29 2016
21
A press release from the U.S. Central Command says that between July last year and April 2016, the American aviation inflicted "several attacks on unverified targets in Iraq and Syria." These attacks resulted in the deaths of 14 civilians and injured another civilian. Exactly such a number of victims of their air attacks decided to recognize American military officials. It is reported RIA News. 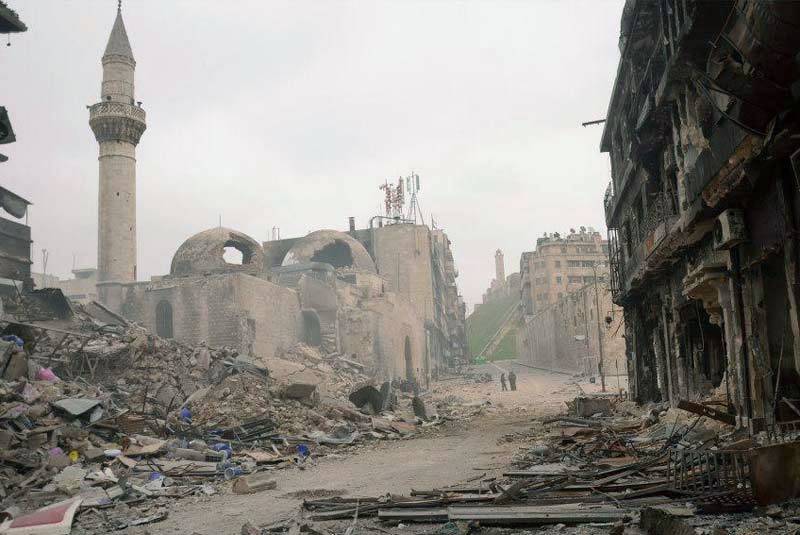 At the same time, Washington doesn’t apply to how many civilians fell under the “friendly” bombing of aviation by other members of the so-called American coalition. In particular, the media is aware that the planes of the Air Force of Canada, before the Canadian aviation was withdrawn from the participants of the operation, attacked a locality in which there were no terrorists. There is still no accurate data on the number of fatalities.

By the way, representatives of the US Central Command say nothing about how, in the attack of the Iraqi army on the positions of ISIL, the “coalition” aircraft struck not on the Igyelians, but on the advancing Iraqi army. The offensive was then crumpled, and ISIS launched several counterattacks, which led to additional problems in the camp of the Iraqi troops. Responsibility for the blow to the Iraqi allies, the Americans have not taken over until now.