Media: the quality of new Ukrainian mortars leaves much to be desired

July 18 2016
43
The Ukrainian military is dissatisfied with the quality of the new 120-mm “Molot” mortars made by the Mayak plant in Kiev, follows from the explanatory note by the commander of one of the mortar batteries, which was placed at the disposal of the resource “Ukrainian Military Portal”. 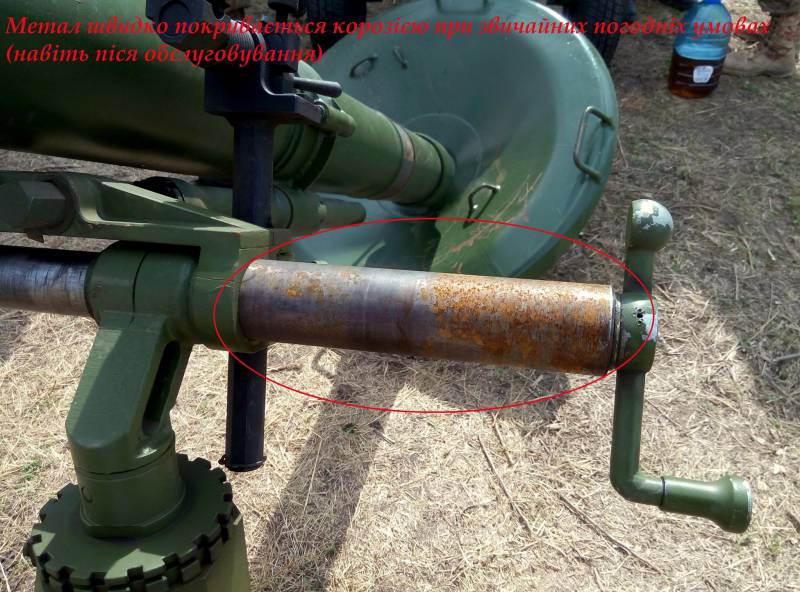 “The document refers to the experience of operating a battery set of six mortars, which 21 June 2016 received a battery in the city of Orzhiv, Rivne region (apparently from the first batch of mortars M-120-15, transferred to the Ministry of Defense of Ukraine in March). In the course of conducting special tactics, first two mortars, and then the rest of the others got stuck in the lifting mechanism ”, the blog article quotes bmpd. 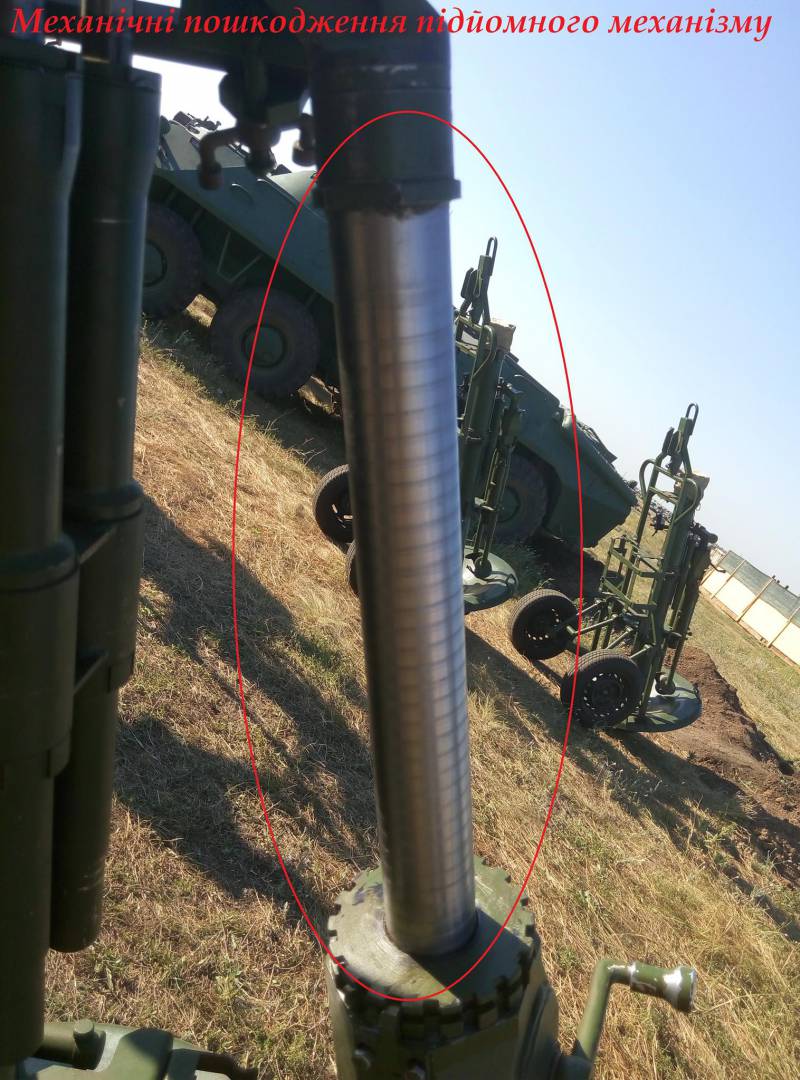 All faults were noticed during practical shooting.

“Among other problems is the quality of the metal, which very quickly begins to rust and oxidize. In addition, the paint on the mortars "peels off" under the action of sunlight and quickly erased. Also, there are questions about the material of the mechanisms of guidance and the mechanism of double loading. And is it worth weapon a lot, according to the invoice for obtaining mortar M120-15 "Hammer" - 483512,40 hryvnia (more than a million rubles) per unit, ”writes the resource. 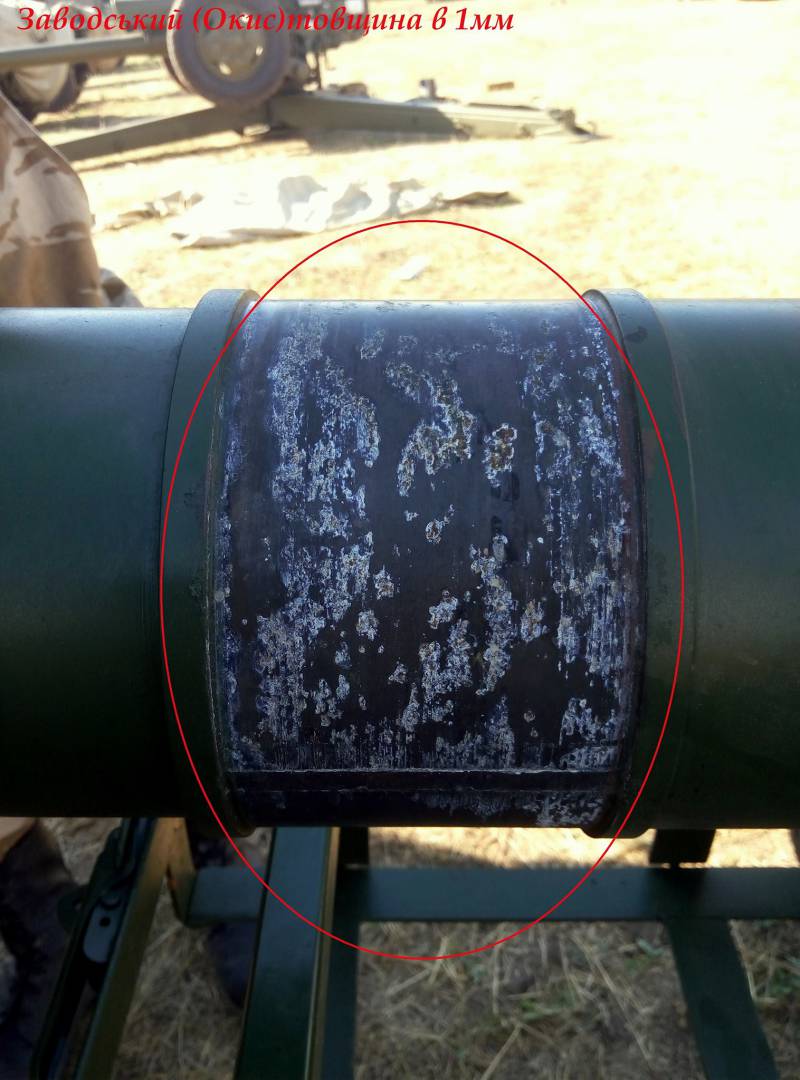 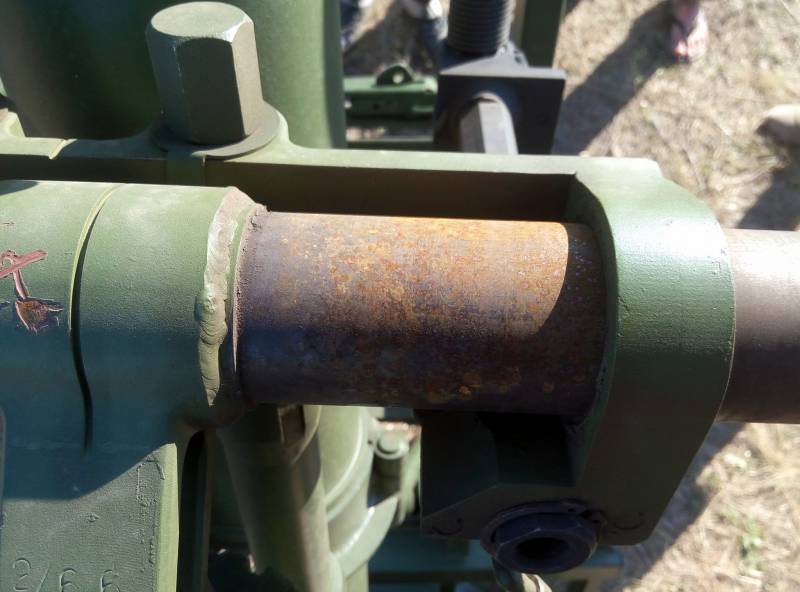 Ctrl Enter
Noticed oshЫbku Highlight text and press. Ctrl + Enter
We are
Ukrainian contractor about collapsing on the tests of the latest mortar "Hammer"Russian "Msta-B" spotted in Palmyra
Military Reviewin Yandex News
Military Reviewin Google News
43 comments
Information
Dear reader, to leave comments on the publication, you must sign in.