Media: Celik suspected of involvement in the murder of another Russian military

27 2016 June
38
A citizen of Turkey Alparslan Chelik, who had previously been charged with murdering Oleg Peshkov, a Su-24 pilot, over the territory of Syria, can be accused of involvement in the death of another Russian soldier, Alexander Pozychnich, reports RIA News message resource Haberler. 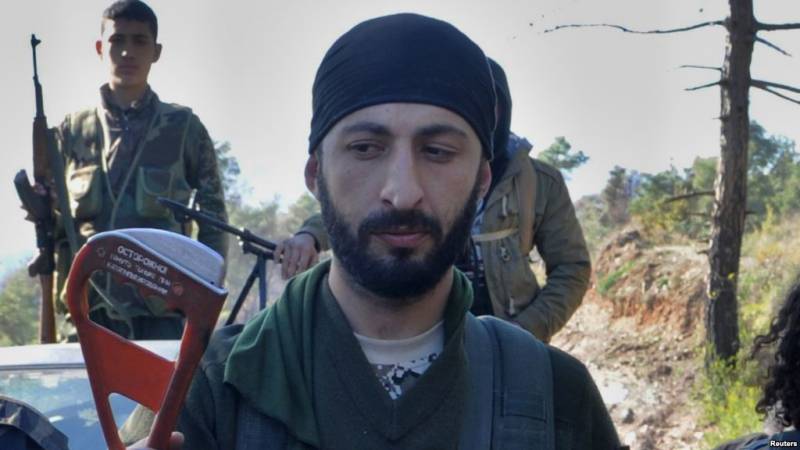 “Celik will be interrogated on suspicion of Poznich’s death as a result of the shelling by militants of the Mi-8 helicopter that participated in the search operation at the site of the Su-24 crash,” a source in Izmir Prosecutor’s Office (Turkey) told the publication.

However, the lawyer Celika Murat Ustyundag did not confirm this information.

“I did not receive official information from the prosecutor’s office on this matter. But in any case, the Celik trial, which will start on Monday, will be considered only charges of illegal carrying and storing weaponsagainst my client, ”said the lawyer.

The agency recalls that the Russian Su-24 bomber was shot down in November 2015 of the year, the pilot Oleg Peshkov was shot from the ground after the ejection. Marine Alexander Poznich died during a rescue operation.

Ctrl Enter
Noticed oshЫbku Highlight text and press. Ctrl + Enter
We are
Turkish prosecutor’s office dropped charges from Alparslan Celik in the shooting of a pilot of a downed Russian Su-24M bomber Oleg PeshkovThe representative of the Turkish prosecutor's office: the Prosecutor General will consider the possibility of issuing Celik Russia, if received a request
Military Reviewin Yandex News
Military Reviewin Google News
38 comments
Information
Dear reader, to leave comments on the publication, you must sign in.