Only a third of US Army brigades are ready for war (The National Interest, USA) 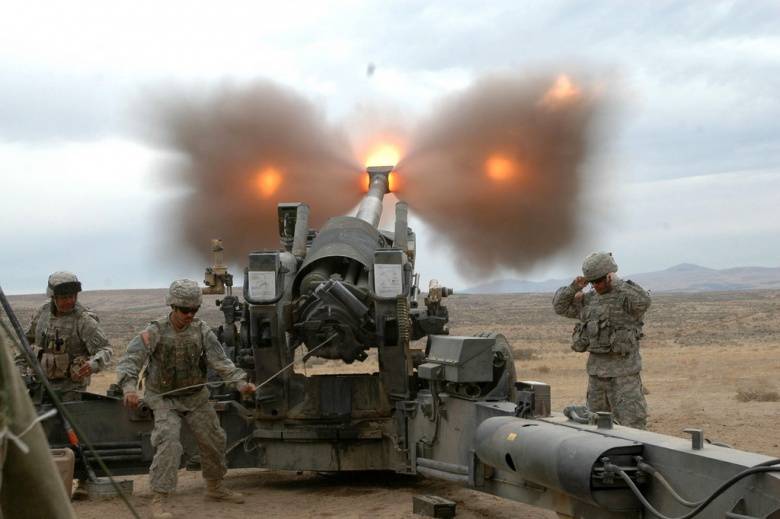 Today is the 241 anniversary of the United States Army. Over the past two and a half centuries, hundreds of thousands of American heroes have served in the service of our country in the US Army.

Although there are certain problems in the army, its main strength remains unchanged - it is men and women in military uniform. For generations, American soldiers proudly defended our country. These soldiers fought and fight today so that our country is safe - even at the cost of their lives. Celebrating the birthday of our army, we, first of all, pay tribute to those soldiers who, throughout 241, proudly served and serve our homeland.

Unfortunately, today's army is significantly reduced and hardly performs tasks to ensure the security of America. Recently, speaking at a meeting of the Heritage Foundation’s (Heritage Foundation) Foundation, Deputy Chief of Staff of the United States Army, General B. Daniel, spoke about the challenges facing the modern army.

The troops are still in Afghanistan, have returned to Iraq, and their presence is urgently needed in Europe. Can the US Army today meet these requirements? The army is facing serious combat readiness issues, with only a third of the army brigades ready for combat. In addition, the frequency is increasing aviation incidents.

In the army, there are not only problems with combat readiness, but their numbers are rapidly declining. At the end of the Cold War, there were 770 thousands of troops in the US Army on active duty, and by September 2001, their number had dropped to 481 thousands.

The army was too small to deal with the conflicts in Iraq and Afghanistan, so its strength was increased by 90 thousands of troops. Due to budget cuts, the army is now being cut again. More recently, the size of the army has decreased compared to what happened during the September 11 attacks (and over the next few years it is planned to reduce 30 thousands more), while the threats continue to grow.

Unfortunately, strength and readiness are not the only problems facing the army. As Ellin explained in his speech, due to budget cuts, the army has to choose between combat readiness (preparation of troops and keeping equipment in good repair) and modernization (acquiring new equipment to increase capacity).

Men and women serving in the US Army are among the best, most intelligent and worthy people in the world. But in general, the US Army is shrinking and going through a difficult period. And since the Americans are celebrating the 241 anniversary of the army, we have to take care of the future of the army, as the threat to US interests continues to grow. Instead of reducing the size of the army, it's time to start increasing it and invest the funds necessary for the army to be trained and equipped to defend our country.