“Judging by the number 11051, the first new Chinese military transport aircraft Yun-20 received the 4th aviation Air Force Transport Division of the People's Liberation Army of China. According to rumors, at least two vehicles under the numbers 12 and 4 were transferred to the 11051th regiment of the 11053th division, but so far there are more or less clear photos of this one only, ” - writes Lyamin. 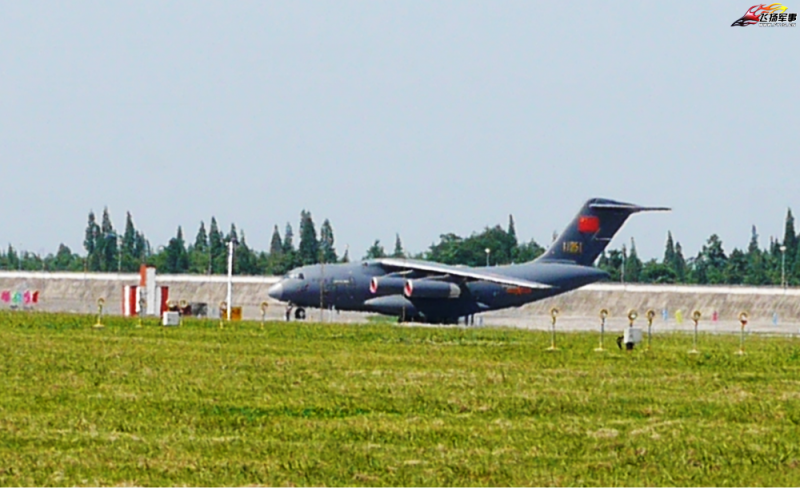 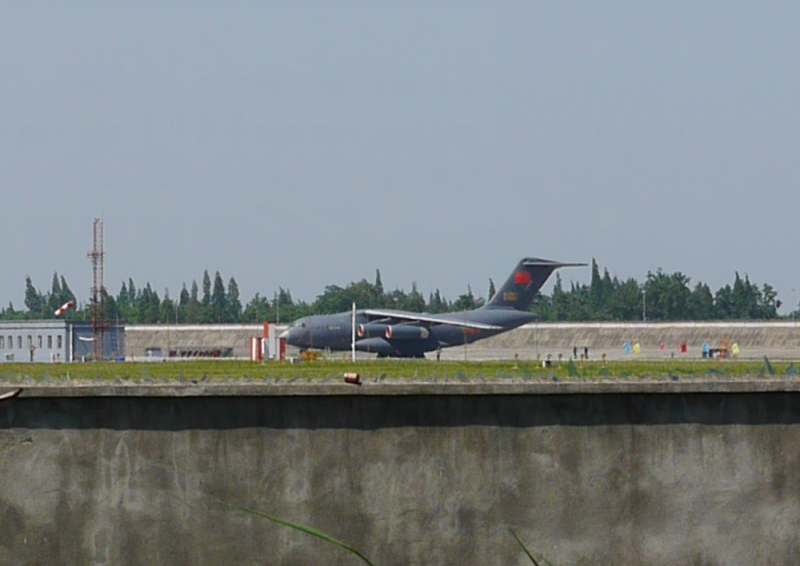 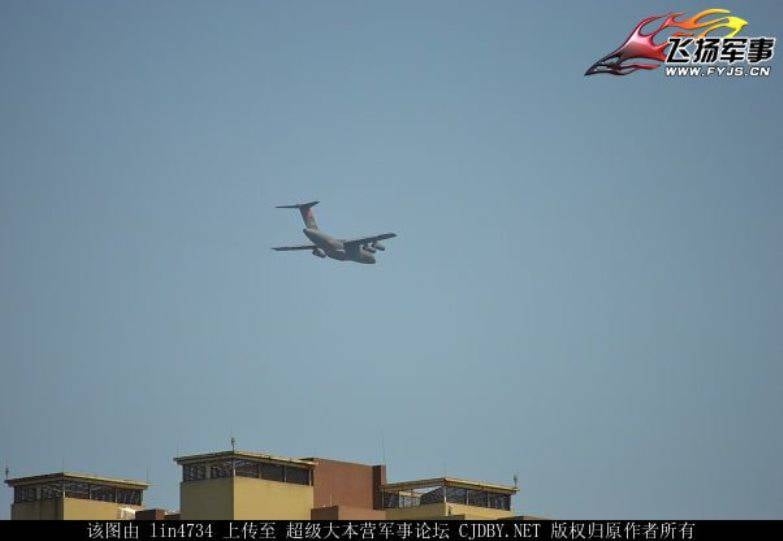