19 May 2016
129
Against the background of the talk that Russia needs to develop a regional air transportation system, so that even the most remote corners of the country are involved in an efficient transport infrastructure, it was reported that Rosimushchestvo (the Federal Agency for State Property Management) decided to sell the airport Komsomolsk-on-Amur. The main idea of ​​those who decided that the state already has a lot of property is that, allegedly, after the full privatization of the air port in Komsomolsk-on-Amur, the efficiency of its use will increase manifold. Well, as usual, "efficiency is multiply increased" in our country after any other privatization of a strategically important object ...


It became known that every single share of the airport will be sold in one lot at auction. In this case, the auction will be held as if in the form of an open submission of proposals for the price of those applying for the purchase of an air port. Everything, they say, is open - come in and buy! ..

Previously, Rosimushchestvo experts estimated the cost of the airport and decided that this cost is 61 million rubles.

To be compared with anything, you can go to the website of ads for the sale of real estate in Russia. So, the cost of the airport in Komsomolsk-on-Amur in monetary terms almost completely coincides with the cost, for example, of a mansion house with a garage in the suburban village of Voshka. Do not think of a hidden advertising real estate in the suburbs - just, again, to compare categories ... Here is a house a few kilometers from Moscow costs almost as much as the airport, along with all its infrastructure in Komsomolsk-on-Amur .. . 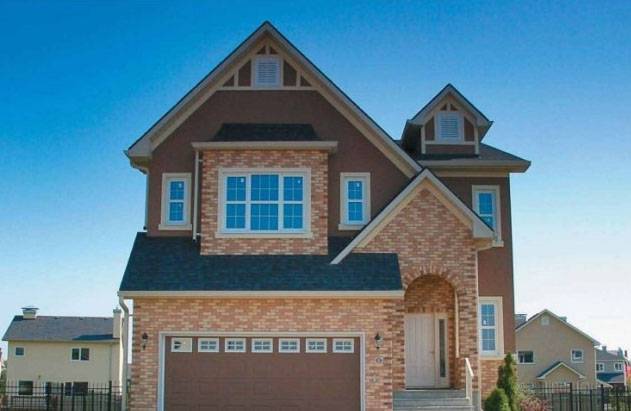 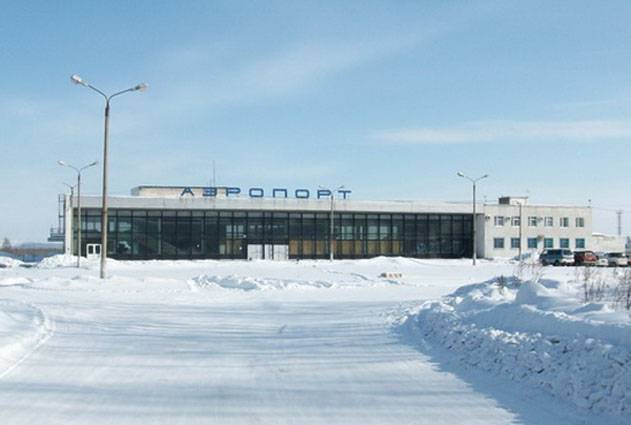 No, of course, the price of an airport at an “open auction” can increase, only the practice of recent decades often shows that auctions are not as open as they are presented, and that the lot is more expensive than the initial amount is usually rarely sold. Although there are certainly exceptions.

Why did they decide to sell the airport to a private “efficient manager”? The fact is that “Rosimuschestvo” considered that the air harbor in Komsomolsk-on-Amur is unprofitable, and if that “effective manager” arrives, then of course everything will turn out like a fairy tale with a happy ending. The number of flights will increase by several times, the infrastructure will be transformed, the number of workplaces will increase, the salaries of personnel (and its about 140 people) higher.
The results of the audit of the airport from the Federal Property Management Agency: revenue for the 2014 year - 171, 4 million rubles. For 2015 year, about a third less. The net loss fluctuates at the level of 2,5-4,5 million rubles per year.

And it was precisely this net loss that seemed to the main ideologists of the privatization of the air harbor of the Far Eastern city enough to not try to change the logistics and attract investments to increase the efficiency of the airport, but simply to put it under the hammer. Apparently, today, according to the ideologists of the process, this is the easiest way out of the current situation.

In this regard, it should be noted that the Komsomol airport is not just a civilian airport. It is used by a state civilian operator together with the Ministry of Defense of the Russian Federation. And here is the Ministry of Defense? But the fact is that the airport is also a platform for basing military units aviation BBO. Khurba's dual-use aerodrome (the name of the object) was (was) for many years and could receive aircraft of various classes and types.

The airfield is capable of receiving all types of helicopters.

And now, the airfield, which is also used by the country's main defense department, can become a private shop in just 61 million rubles, because all previous management of this facility worked as if inefficiently. And although officially only the “civilian segment” (the building and infrastructure with the exception of the runway) goes under the hammer, the main problem is how can the civilian segment be clearly separated from the military in general at a dual-use airfield? Does it not turn out that the new manager (effective, “ess..esseno”) eventually decides to take over the segment that he does not belong to, and the Ministry of Defense will have to coordinate with this manager the takeoffs and landings of military aircraft. I am exaggerating, of course, but after all, everything has happened during the years of striving for the market. It also came to the fact that military airfields turned businessmen making money on the export of household waste into the object of desire ...

Persons fighting for the sale of the airport explain their opinion by saying that the air harbor is “almost inoperative”. Like, yes, from Komsomolsk "to the mainland" and airplanes no longer fly, and therefore it is necessary to immediately sell into private hands and generally be happy if someone buys. The logic is certainly entertaining. It turns out that finding a normal manager and changing the logistics of transport and passenger traffic, leaving at least 50% + 1 a share to the state, has suddenly become immeasurably more difficult than to just get rid of the air harbor. But after all, using such methods it is possible to bring any strategically important object to the handle (as was already the case in 90 and not only), and then declare that, they say, the state cannot cope - you need an “honest” private owner. Honest - it is, of course, good, only where are these honest private traders to take (at every business forum with lanterns they are looking for), when the majority of those who have “extra” tens of millions of rubles, hope for a momentary profit and spit on the word “ the acquisition will pay off in at least five years. ”

Ctrl Enter
Noticed oshЫbku Highlight text and press. Ctrl + Enter
We are
Situational analysis of the death of the MH17 flight (Malaysian Boeing 777), made on the basis of engineering analysis from 15.08.2014Komsomolsk-on-Amur Aircraft Production Association
Military Reviewin Yandex News
Military Reviewin Google News
129 comments
Information
Dear reader, to leave comments on the publication, you must sign in.