Media: In the west of Aleppo, government forces repulsed a massive Islamist attack

3 May 2016
26
Units of the Syrian army with the support of the militia fought off a large-scale attack undertaken by militants "Dzhebhat Al-Nusra" and allied groups in the western part of the city of Aleppo, reports RIA News. 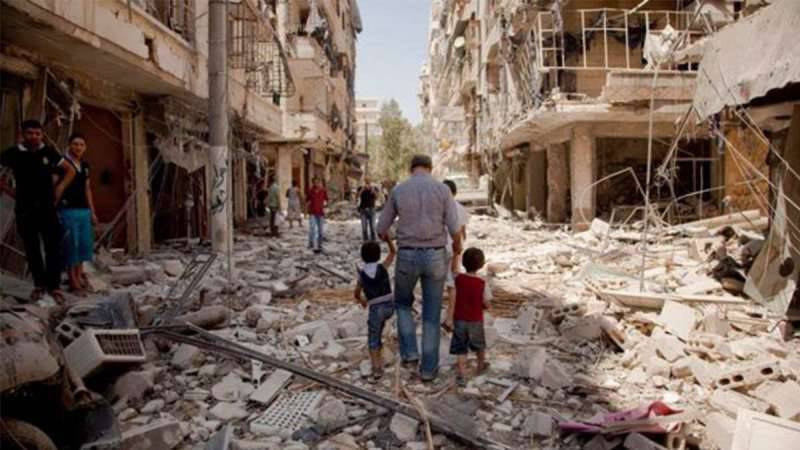 “The attack was so massive that the military had to request support for the Syrian air force. Air strikes killed dozens of militants ",
said a source in the militia.

According to the Sputnik agency, also citing a source, “militants attacked the city from five directions at once, but after work aviation the terrorists retreated. ”

Data on losses among government forces are not given.

The situation in the city worsened about 10 days ago - the militants began to fire Aleppo from mortars and rocket launchers. More than a hundred people died, hundreds were injured. For their part, the Syrian military revealed the temporary positions of mobile installations and destroyed them.