April 27 2016
16
The Russian Federation submitted to the UN Security Council an application for the listing of terrorist groups of two more groups fighting in Syria: “Ahrar Al-Sham” and “Jaish Al-Islam”, reports RIA News The message of the Russian permanent representative Vitaly Churkin. 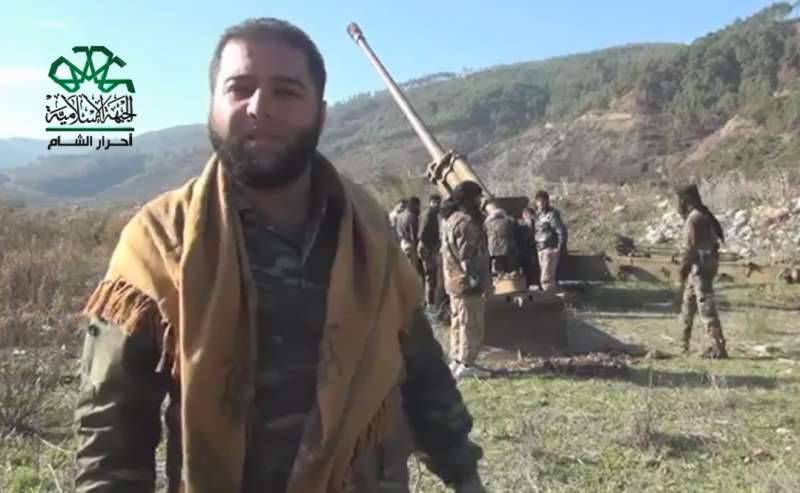 According to Churkin, these groups “Are closely associated with terrorist organizations, primarily ISIS and al-Qaida, provide them and receive financial, logistical and military support from them”.

"Under the flag of" Jaish al-Islam "(" Army of Islam "), according to various estimates, fighting from 15 to 20 thousands of fighters who have at their disposal a small weapon, grenade launchers, armored vehicles, ”he said.

In the ranks of the group "Ahrar al-Sham" there are about 25 thousand people.

In turn, the Russian Center for Reconciliation in Syria announced that replenishment for the Dzhebhat an-Nusra group continues to arrive from Turkey.

“According to information received by the Russian Conciliation Center from local residents and representatives of the militia forces, militants from the Dzhebhat al-Nusra terrorist group continue to arrive from the territory of Turkey to the north-eastern districts of Latakia province”- said in a statement.

Ctrl Enter
Noticed oshЫbku Highlight text and press. Ctrl + Enter
We are
US refuses to support Russian initiative in UN to recognize Ahrar al-Sham and Jaish al-Islam terrorist groupsPoroshenko promised to provide the plant to them. Malysheva orders for armored vehicles
Military Reviewin Yandex News
Military Reviewin Google News
16 comments
Information
Dear reader, to leave comments on the publication, you must sign in.