Intelligence LC spotted the location of the Turkish mercenaries

April 24 2016
75
The LPR scouts established the location of a group of Turkish mercenaries on the territory controlled by Kiev, reports RIA News a message from the representative of the People's Militia of the Lugansk Republic, Andrey Marochko. 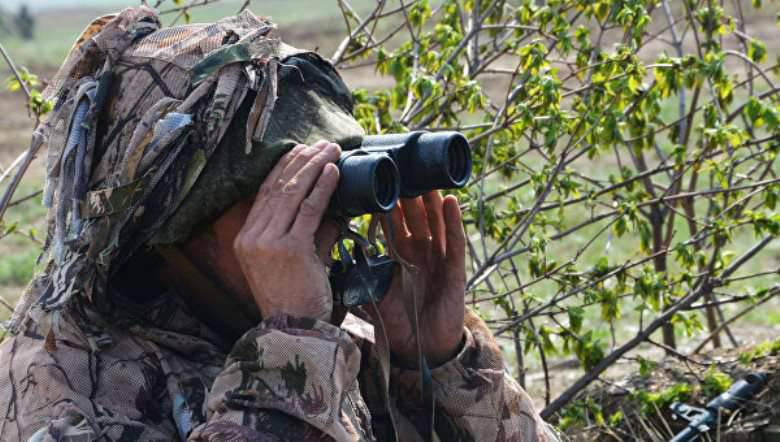 "About 20 mercenaries with small weapons seen in a private house on the eastern outskirts of the village Bolotennoe ",
Marochko told reporters.

According to him, "in the areas of Bolotnogo and Sizogo, the placement of sabotage special forces has also been noted."

Previously, intelligence officers have repeatedly reported the presence of mercenaries from Poland, Georgia, the United States, as well as from Denmark and Norway near the front line. 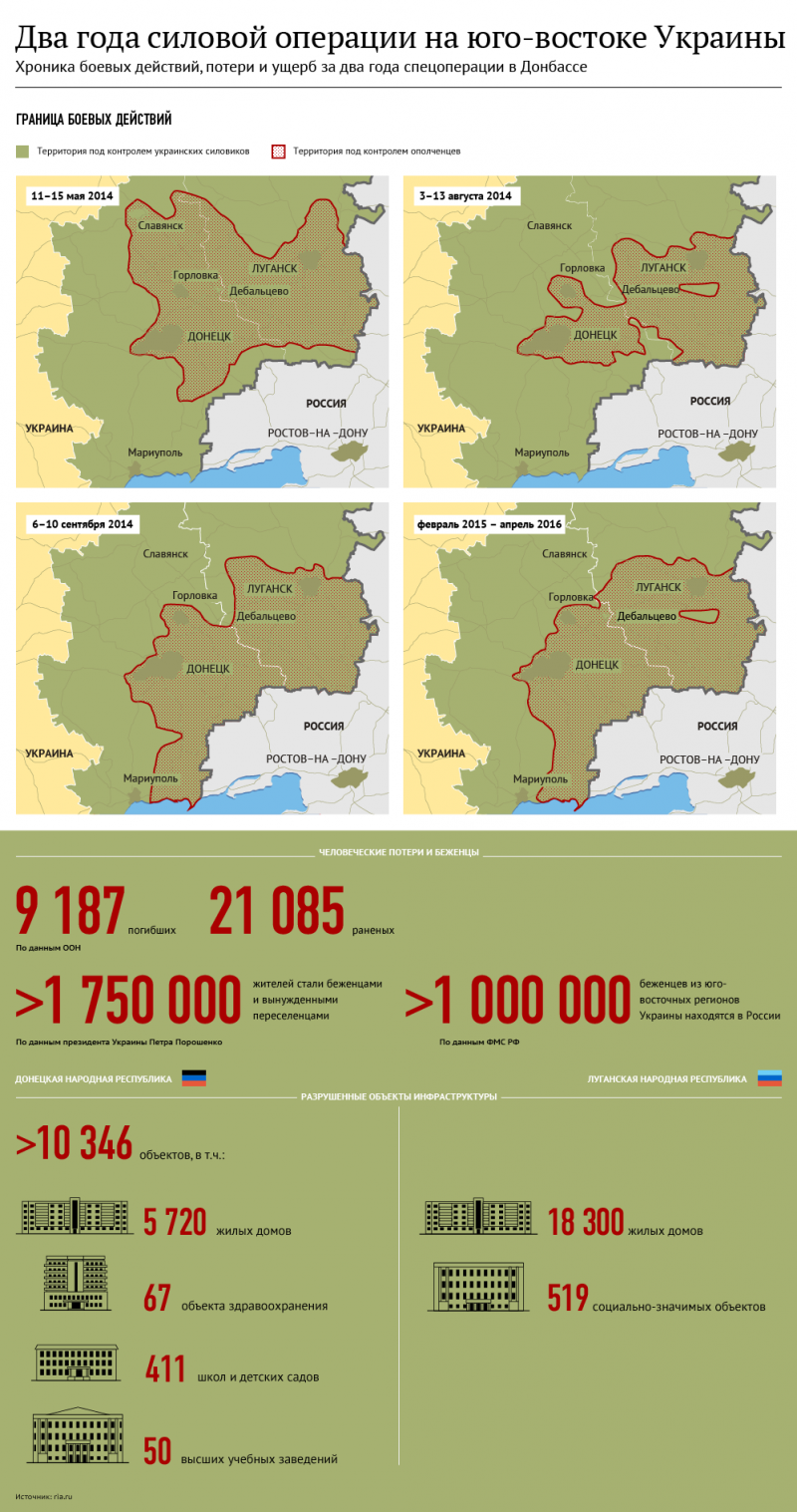 Ctrl Enter
Noticed oshЫbku Highlight text and press. Ctrl + Enter
We are
Riot dayReports from the militia of New Russia for 5 September 2014 of the year
Military Reviewin Yandex News
Military Reviewin Google News
75 comments
Information
Dear reader, to leave comments on the publication, you must sign in.