April 22 2016
69
With the entry into service of the Farah-1 radar stations of the short-range reconnaissance, the units of the Syrian troops were able to more effectively destroy the terrorists, writes Roman Katkov in his article for Messenger of Mordovia. 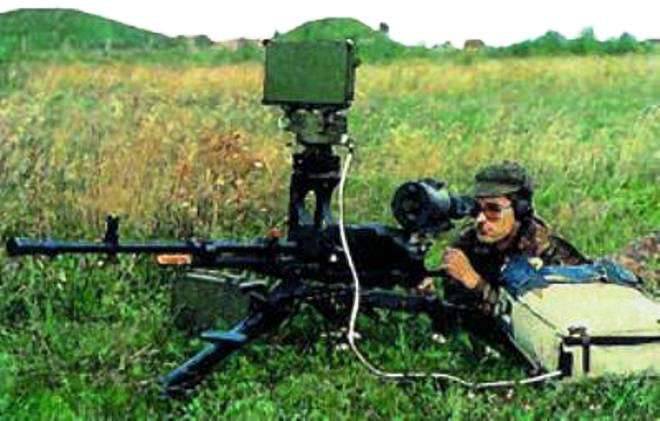 “Working in conjunction with machine guns and automatic grenade launchers, Farah-1 significantly increases the possibility of detecting and destroying targets,” the author notes.

The antenna is easily mounted on a machine gun or other weapons. “Using this radar, you can easily find a terrorist at a distance of 2 km. The Syrians themselves claim that the enemy can be detected at a distance of 2,5 km. The enemy’s car (for example, a pickup truck with a machine gun) can be seen at all for 4 km, ”writes Katkov.

According to the author, "Farah-1 radar has already been tested in other hot spots, its high reputation is confirmed in the difficult conditions of this military conflict."

Ctrl Enter
Noticed oshЫbku Highlight text and press. Ctrl + Enter
We are
The advantages of the “Nebo-M” complexes in the anti-missile link of the Russian Aerospace Force of the Russian Federation: irreplaceable assistants of “Voronezh” and “Podletov”Los Angeles Times: Pentagon rate in 10 billions lost
Military Reviewin Yandex News
Military Reviewin Google News
69 comments
Information
Dear reader, to leave comments on the publication, you must sign in.