April 18 2016
15
The central district has worked the transfer of special forces and reconnaissance units over long distances as part of the “Search-2016” exercise, reports RIA News message of the press service of the Central Military District. 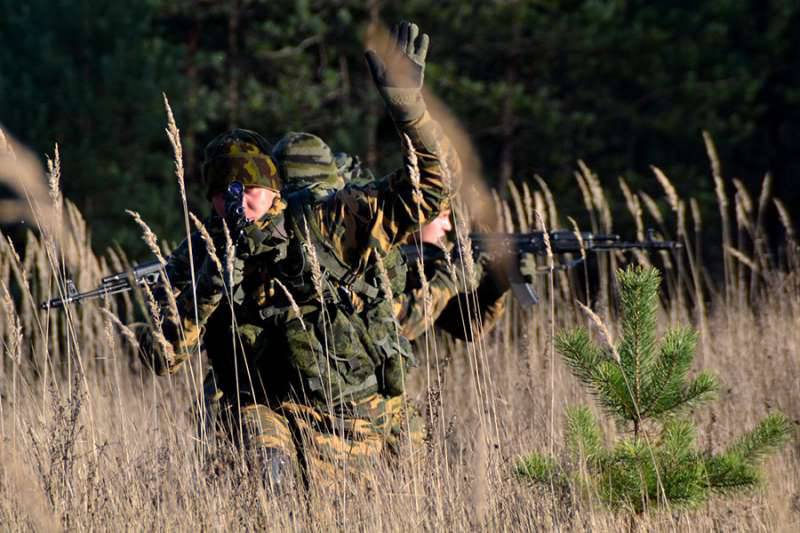 “During the special exercises Search-2016, the Central Military District worked out the transfer of special forces and paratroopers reconnaissance forces and means in a combined way over long distances. Airplanes Military Transport aviation IL-76 delivered personnel and equipment of military, special, electronic, air and other types of reconnaissance to operational airfields in Tajikistan, ”the release said.

According to the press service, the “An-124-100“ Ruslan ”aircraft transported two Mi-8 AMTSH“ Terminator ”helicopters with equipment for non-parachuting landing from the Novosibirsk Tolmachevo airbase to Dushanbe airfield.

The district stressed that "during the redeployment, the military confirmed a high level of combat readiness and mobility."

It is reported that the “Search-2016” exercise will be held from 18 to 22 in April in two stages, during which the military contingents of the allied states will work out practical actions to organize and conduct reconnaissance. ”

Russia on the maneuvers is represented by "command and control agencies, units of the military, special, electronic, air and other types of intelligence, as well as military personnel of special forces of the Central Military District and the Airborne Forces," they specified in the district.