April 17 2016
42
The X-NUMX military helicopters Mi-3 "returned to Ukraine from Liberia" in connection with the reduction of the UN mission ", reports RIA News message of the Ukrainian Defense Ministry. 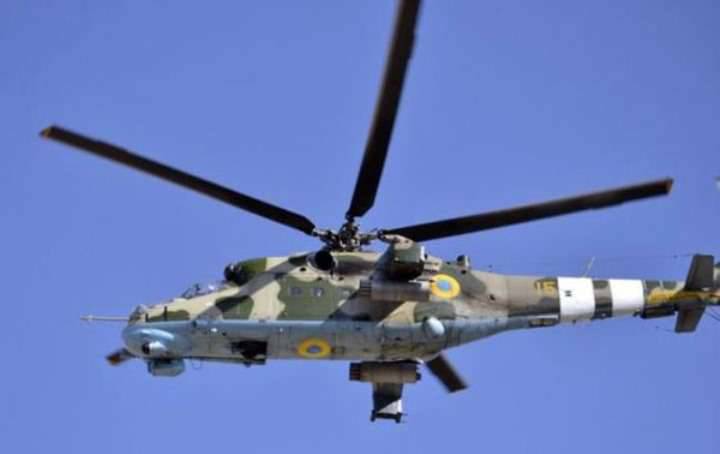 “In connection with the reduction of the UN mission in Liberia, the 56-th separate helicopter squadron is being optimized, carrying out tasks in this country as part of the mission. Therefore, three combat helicopters Mi-124P returned to Ukraine by a special flight of the AN-24 “Ruslan” transport aircraft ”,
says release.

According to the Ministry of Defense, "after reconstruction and maintenance work carried out by specialists in the army aviation APU, all three Mi-24P vehicles will be used for training flights and combat missions as part of the Air Force of the Ukrainian Armed Forces, including, if necessary, in the area of ​​the military operation in the Donbass. ”