April 15 2016
10
Rossiyskaya Gazeta published a video filmed by journalists of the Zvezda channel, which captured the firing of the C-300 air defense system, which took place at the Telemba training ground in Buryatia. 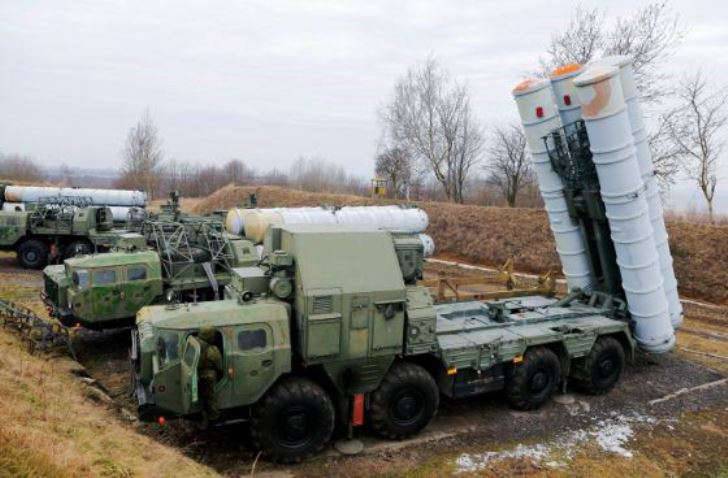 It is reported that "air defense units struck the Strizh and Bekas target missiles, which imitated low-flying aircraft, cruise, ballistic and aeroballistic missiles, as well as hypersonic lethal apparatus."

In addition, according to the press service of the Eastern District, “during the exercise, the calculations of anti-aircraft missile systems carried out the detection, capture and tracking of various types aviation conditional adversary. "

The exercise was observed by the participants of the Russian-Belarusian air-fire conference.