Turchinov said the need to "restore the rocket shield"

April 12 2016
69
Ukraine needs to restore the missile shield, and should be part of "air and missile defense in Europe," reports RIA News statement of the Secretary of the National Security and Defense Council of the country Alexander Turchinov. 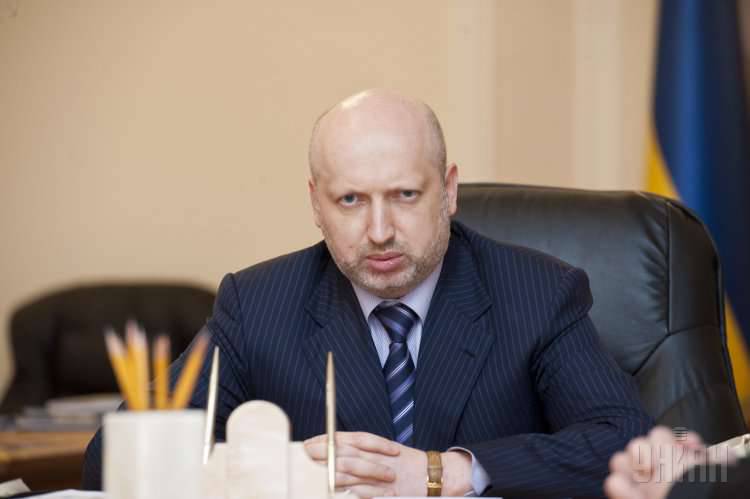 “Today, one of the important tasks for strengthening the defense and security of our country is the restoration of the missile shield. Ukraine must protect itself and become a part of a reliable and effective system of air defense and missile defense in Europe - impervious to missiles and aviation»
quotes Turchinov press service of the National Security Council.

At the same time, he noted that the Ukrainian "scientists, designers, teams of enterprises of the military-industrial complex adequately perform the tasks of ensuring the production of modern rocket complexes and airplanes that are not inferior to the best world analogues."

Earlier Turchinov announced the intention of Kiev to intensify work on the restoration of the missile potential of the republic.

Ctrl Enter
Noticed oshЫbku Highlight text and press. Ctrl + Enter
We are
The action “Military service under the contract is your choice!” In Rostov-on-Don: future contract servicemen, exhibitions and “Russian Knights”
Military Reviewin Yandex News
Military Reviewin Google News
69 comments
Information
Dear reader, to leave comments on the publication, you must sign in.