In Kamchatka, young crews of the MiG-31 and Il-38 crews undergo flight training 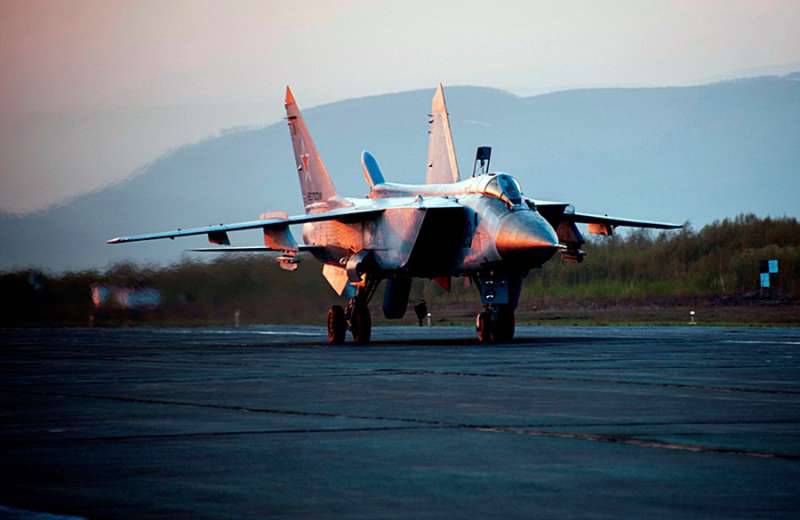 “Young pilots of MiG-31 fighter aircraft and IL-38 anti-submarine aircraft are involved in the planned training. They practice various combat training tasks, improving flight skills under the guidance of instructors, ”the release says.

“In particular, the commanders of the MiG-31 fighters are working out methods of conducting air combat with the use of offensive and defensive combat maneuvers at various altitudes,” said the press service.

In turn, "Pacific anti-submarine aircraft crews fleet carry out flights to the near and far radius, the routes of which pass over the neutral waters of the Pacific Ocean and the Arctic, ”the district said.

It is noted that in the course of flights, “along the way, the readiness of the engineering and technical personnel and ground services is being checked”.