March 31 2016
15
In the anti-aircraft missile compound of the Eastern District received a batch of several launchers of the Buk-МХNUMX air defense system, reports RIA News message to the representative of VBO. 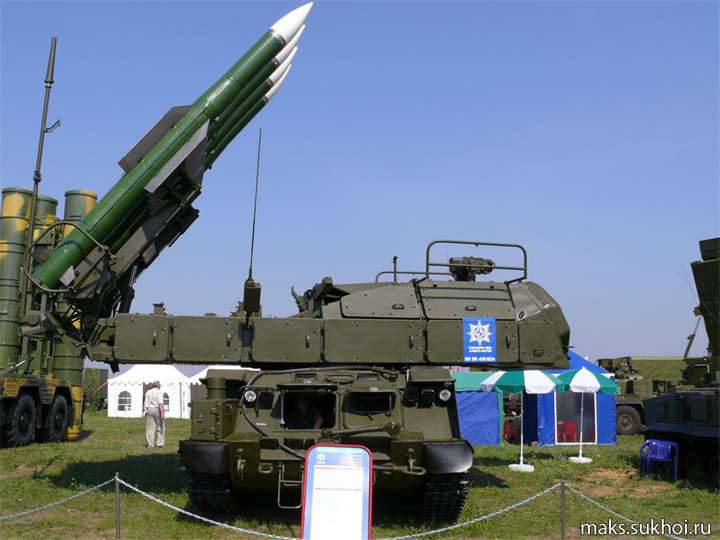 According to him, "military units of the air defense units of the compound were retrained to new complexes in a specialized training center."

The interlocutor noted that “Buk-М2” is a modern multi-purpose anti-aircraft missile system of medium range, which is highly mobile, and “able to ensure successful solution of combat missions in any situation, even in conditions of active radio resistance from the enemy”.